US Growth Cools to 2.3% While Compensation Costs Accelerate 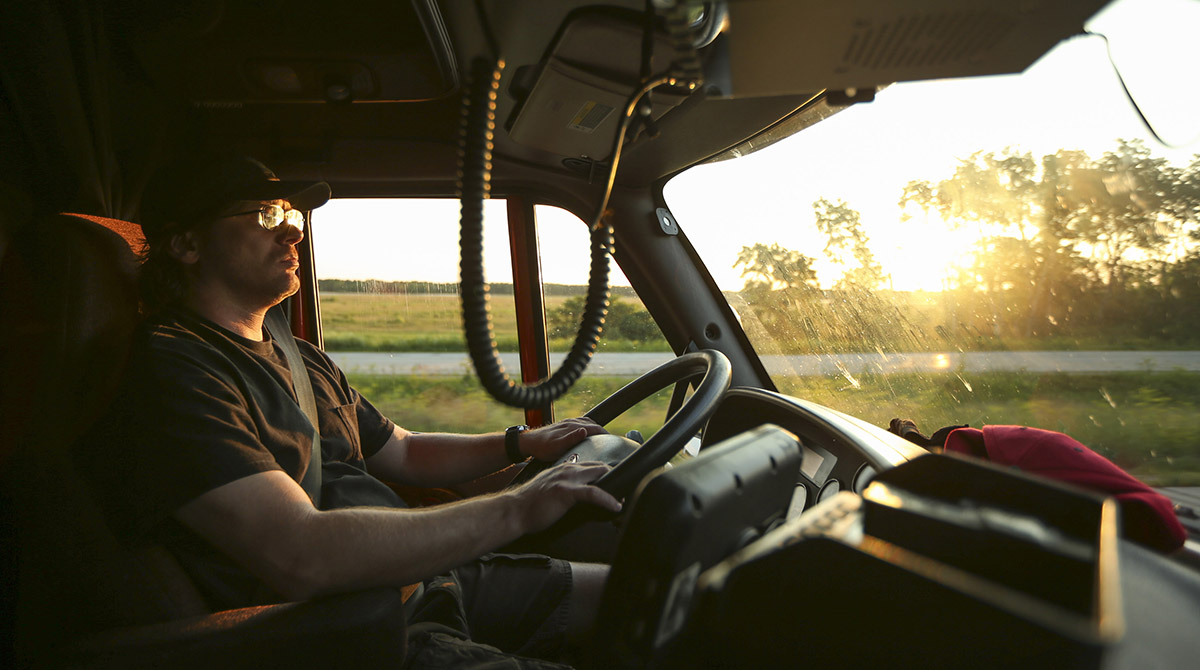 U.S. economic growth cooled last quarter as consumers pulled back after outsize spending in the prior period, though solid business investment cushioned some of the weakness and employee-compensation costs accelerated amid a tight job market.

Gross domestic product, the value of all goods and services produced in the nation, rose at a 2.3% annualized rate after climbing 2.9% in the prior quarter, the Commerce Department reported April 27. The median forecast of economists surveyed by Bloomberg called for a 2% gain. A separate Labor Department report showed that employment costs rose more than expected in the first quarter, and a measure of private wages had the biggest annual gain since 2008.

While GDP growth was the best for any January-March period since 2015, it’s a step down from three quarters of GDP growth above or near 3%, and a reminder that the first quarter remains plagued by data quirks. Analysts expect a rebound as tax cuts take hold amid a strong job market, though tailwinds such as low inflation and borrowing costs are starting to dissipate, and trade tensions represent a headwind.

“The biggest question is what’s going to happen in the second quarter,” said Jacob Oubina, senior U.S. economist at RBC Capital Markets. Delayed tax refunds may have held down consumer spending, which is likely to rebound in the second quarter as incomes rise, he said. “The labor market is seemingly still getting better, wages are finally starting to increase, and you’re getting a tax cut on top of all that.”

The 2.3% pace of GDP growth still is faster than what the Federal Reserve sees as the economy’s long-term potential rate, and officials previously have said they view the first-quarter slowdown as transitory, with the economy poised to reach a milestone in May — the second-longest expansion on record. Investors expect the central bank to raise interest rates in June for the second time this year.

Even so, the results underline the difficulty of achieving President Donald Trump’s goal of 3% sustained growth, despite corporate and individual tax cuts that went into effect in January. Other figures April 27 cast a shadow over the strong, synchronized global upswing: Europe’s economy lost momentum in the first quarter as expansions slowed from the United Kingdom to France, partly because winter storms ripped through the region.

Consumer spending, the biggest part of the economy, rose 1.1%, matching estimates and marking the smallest gain since 2013. Business-equipment spending and residential investment also cooled, with the government citing a downturn in brokers’ commissions on home sales. Spending on nonresidential structures and intellectual property accelerated in the period, limiting any broader slowdown.

Government spending slowed to a 1.2% gain from 3%, as both federal and state and local outlays cooled. Trade added 0.2 percentage point to growth, while inventories added 0.43 point, a reversal from the prior quarter, when they subtracted a combined 1.69 points. Trade and inventories are two of the most volatile components in GDP calculations.

The report also showed price pressures are picking up. The GDP price index rose 2% in the first quarter. A measure of inflation, tied to consumer spending and excluding volatile food and energy costs, advanced at a 2.5% annualized pace, the fastest since 2011, adding to signs that price gains are picking up.

The Labor Department figures showed that the employment cost index, which includes wages and benefits, rose 0.8% from the previous quarter, topping the median estimate of 0.7%. Private-sector wages and salaries advanced 2.9% from a year earlier, the most of the expansion, after a 2.8% increase.

In the GDP report, after adjusting for inflation, final sales to domestic purchasers — which strip out inventories and trade — rose at a 1.6% pace, the slowest in two years, after a 4.5% advance that was the fastest since 2010.

Analysts’ forecasts for economic growth ranged from 0.5% to 2.8%. The GDP estimate is the first of three for the quarter, with the other releases scheduled for May and June, when more information becomes available.

Economists say statistical quirks, or so-called residual seasonality, have been behind some of the disappointing first-quarter GDP results in recent years. In five of the past eight years, the first quarter turned out to be the worst one of the year. The Commerce Department’s Bureau of Economic Analysis is revamping its methodology to try to address the issue.

First-quarter GDP is better than consensus, as Bloomberg Economics projected, but don’t pop the champagne yet. Excluding inventory stockpiling, the number is considerably less robust. Final sales, or GDP ex-inventories, rose 1.9% vs. 3.4% prior — the softest showing since the fourth quarter of 2016.

We highlight this not to be bearish on the economy but rather to signal that despite rising wage pressures, the pickup in growth remains moderate, and therefore the Fed’s proposed course of action remains appropriate. — Carl Riccadonna, Bloomberg Economics

Beyond quarterly gyrations, underlying demand looks resilient, according to analysts. Retail sales rose more than expected in March, and automobile purchases improved. Data released April 26 showed a better picture for the trade deficit toward the end of the first quarter but a weaker handoff for investment.

Meanwhile, changes in U.S. trade and tariff policies are posing a risk to the outlook. The economy may expand 2.8% in 2018, according to the median of forecasts compiled by Bloomberg, before slowing in the following two years.

The first-quarter figures showed household consumption added 0.73 percentage point to GDP growth, after 2.75 points in the prior quarter that represented a 4% annualized gain.

Nonresidential fixed investment, or spending on equipment, structures and intellectual property, increased at a still-solid 6.1% annualized pace, contributing 0.76 percentage point to growth. It grew at a 6.8% rate in the previous quarter.

Among the details, business spending on equipment rose 4.7%, after a three-year high of an 11.6% jump. Investment in nonresidential structures, including office buildings and factories, rose 12.3%, the most in a year. Housing investment was unchanged from the prior quarter after a 12.8% gain.

The slowdown in U.S. consumer spending reflected slower auto sales as well as purchases on clothing, footwear, food and beverages, according to the report. That occurred despite a 3.4% annualized gain in disposable income, the biggest jump since 2015, thanks to tax cuts under the new law.

With Amazon.com and Walmart battling for consumer dollars, lower spending could underscore the challenges facing companies that sell food and household products. Large consumer companies, including Nestle, Unilever and Reckitt Benckiser Group, have said they’re struggling to raise prices on their products because of intense retail competition.

In addition, investors have focused on some company comments that suggest the economy may be weaker in 2018 than anticipated. Construction-equipment maker Caterpillar, a bellwether for growth, said this week that its first-quarter adjusted profit per share “will be the high water mark for the year,” sending its shares down the most since mid-2016.