US Growth at Above-Forecast 3% on Consumers and Businesses 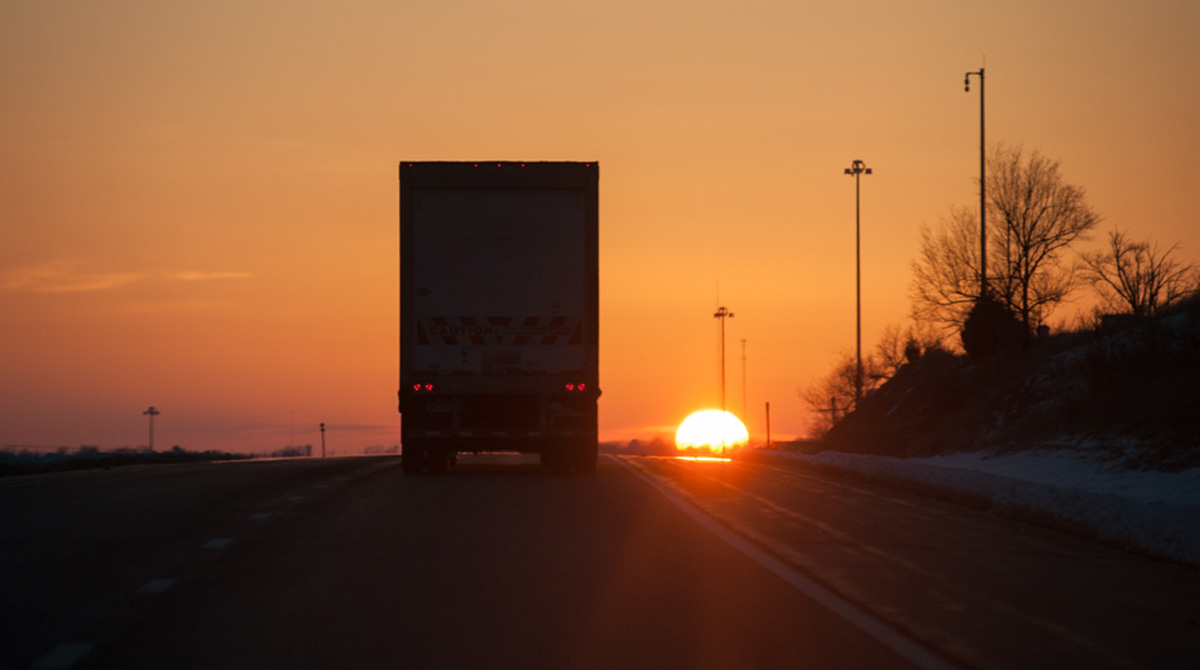 The U.S. economy expanded at a faster pace than forecast in the third quarter, indicating resilient demand from consumers and businesses even with the hit from hurricanes Harvey and Irma, Commerce Department data showed Oct. 27.

• Gross domestic product grew at a 3% annualized rate (estimated 2.6%) following a 3.1% gain in the second quarter, best back-to-back quarters since 2014

While GDP grew more than anticipated, analysts look to another key measure to assess the true health of the economy. Final sales to domestic purchasers, which strip out trade and inventories — the two most volatile components of the GDP calculation — climbed 1.8%, the slowest since early 2016, after rising 2.7% in prior quarter.

The fallout from the hurricanes was mixed, probably depressing some figures while lifting others. The storms inflicted extensive damage on parts of Texas and Florida, though the effect is likely to be transitory as economic activity is expected to rebound amid rebuilding efforts.

Consumer spending, which accounts for about 70% of the economy, added 1.6 percentage point to growth last quarter. That was driven by motor vehicles, as Americans replaced cars damaged by the storms, while services spending slowed to the weakest pace since 2013. Even so, a steady job market, contained inflation and low borrowing costs are expected to provide the wherewithal for households to sustain their spending.

The first reading of GDP, the value of all goods and services produced, also showed continued strength in business investment, indicating growth is broadening out to more sources beyond household consumption. Companies are upbeat about the outlook and overseas markets are improving, which may help boost exports and contain the trade deficit.

At the same time, the details of business investment showed a mixed picture. The decline in investment in structures probably reflects the hit from Hurricane Harvey, especially on oil and gas drilling.

Residential investment remained a weak spot. Builders are up against a shortage of qualified labor and ready-to-build lots at the same time sales are being held back by a shortage of available properties that’s driving up prices.

Price data in the GDP report showed inflation picked up while still lagging behind the Federal Reserve’s 2% goal. Excluding food and energy, the Fed’s preferred price index — which is tied to personal spending — rose at a 1.3% annualized rate last quarter, following a 0.9% gain.

Fed policy makers can point to evidence that growth is steady enough to allow them to keep raising interest rates, with investors expecting a quarter-point increase in December.

While the economy is probably on solid footing in the ninth year of this expansion, the central bank and many economists expect GDP growth to slow beyond 2018, moving closer to 2% rather than the sustained 3% pace that the Trump administration says will happen if its tax plan is enacted.

“It’s hard to confidently discern the hurricane effects in this report, but the economy seems to be on pretty solid ground,” said Michael Feroli, chief U.S. economist at JPMorgan Chase & Co. in New York. “The details are reasonably solid. Consumers stepped down a little from the second quarter but their spending still expanded at a decent pace.”

The gain in equipment investment shows “businesses may be getting a little more confident about the expansion, both here in the U.S. and abroad,” he said. Overall, the report “probably gives a little more confidence to the Fed to hike rates before year-end, but I don’t think it’s a game-changer.”

• Equipment investment jumped 8.6% for a fourth quarter of growth, longest streak since 2014

• Residential investment fell at a 6% rate after 7.3% drop, worst two-quarter performance since 2010

• Government spending fell at a 0.1% rate; the figures reflected 1.1% in federal spending, driven by defense, while state and local outlays dropped 0.9%.

• GDP report is the first of three estimates for the quarter; the other two are due in November and December as more data become available.

With assistance by Chris Middleton, and Sophie Caronello