US Fourth-Quarter Growth Revised Down to 2.5% Annual Pace 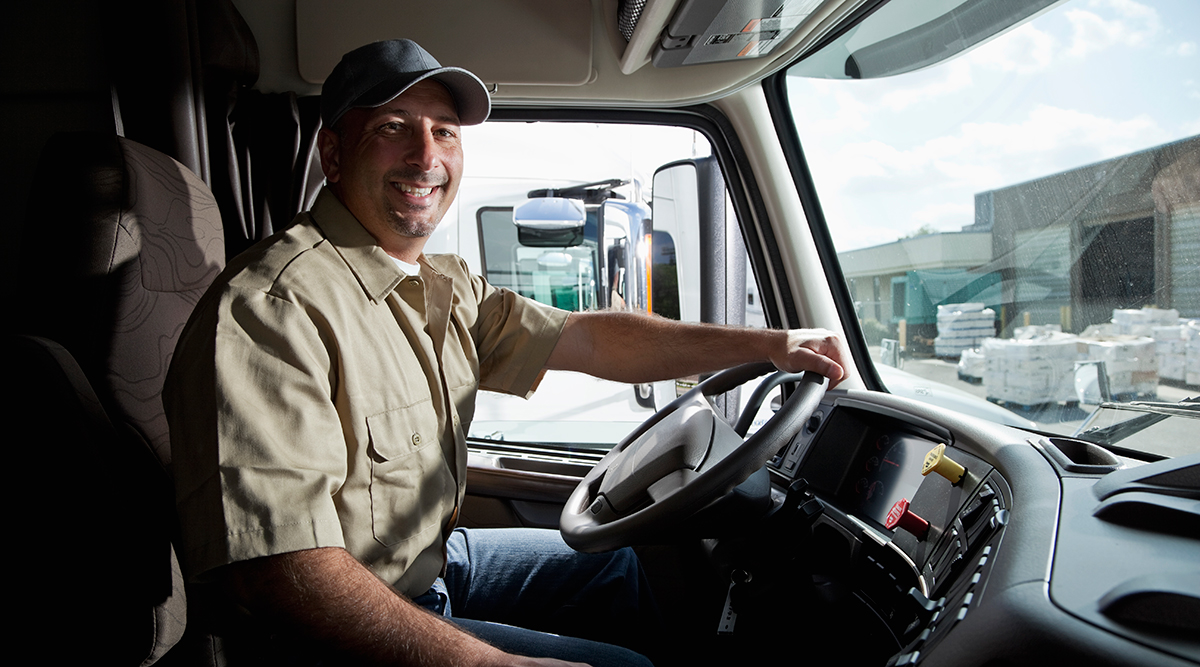 • Gross domestic product grew at a 2.5% annualized rate (matching estimate), revised from 2.6% and after 3.2% gain in prior quarter.

• Inventories subtracted 0.7%age point from GDP, more than the 0.67%age point initially estimated; farm inventories were revised lower due to fresh data from Dept. of Agriculture.

The latest results for GDP, the value of all goods and services produced in the U.S., show the economy ended the year on a solid note, despite the downward revision. Household and business spending remained robust.

Consumer spending, which accounts for about 70% of the economy, was the biggest contributor of growth in the fourth quarter, adding 2.58 percentage points. The report also showed wages and salaries were revised higher for the third and fourth quarters.

Pay increased $97.4 billion in the third quarter, an upward revision of $18.3 billion. Fourth-quarter wages were revised up to $91.3 billion.

Business outlays were also solid, contributing 0.82%age point to growth. The latest results were boosted by residential investment and government spending as well.

Final sales to domestic purchasers, which strip out trade and inventories — the two most volatile components of the GDP calculation — climbed an unrevised 4.3%, the strongest since the third quarter of 2014.

• Residential investment climbed at a 13% annualized rate, the fastest since early 2016, compared with a previous reading of 11.6%.

• GDP report is the second of three estimates for the quarter; the third is due in March as more data become available.