US Energy Chief Shrugs Off Permian Oil Slowdown as ‘Pause’ 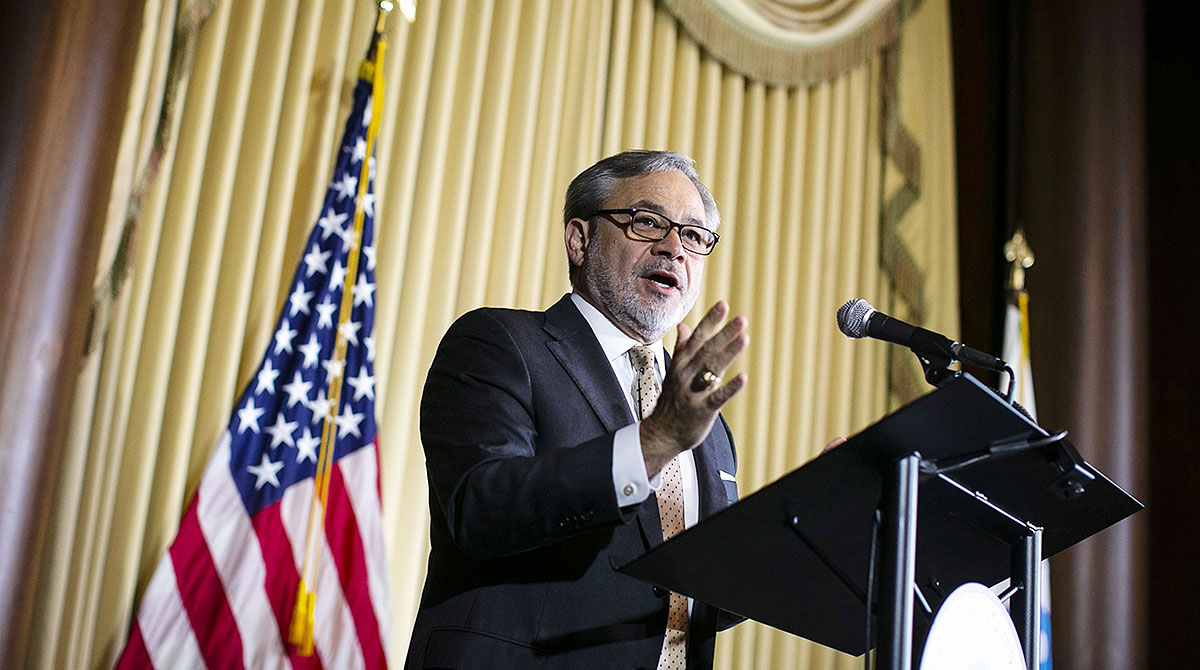 The golden age of U.S. shale is far from over, with an expected slowdown in the Permian Basin likely to be temporary, according to the new U.S. energy secretary.

The shale boom helped transform the U.S. into a net exporter of crude and petroleum products in September from a major importer a decade ago.

Even as growth is set to slow next year in the Permian and elsewhere as drillers respond to investor demands for capital restraint, Dan Brouillette said the shale boom has further to run. 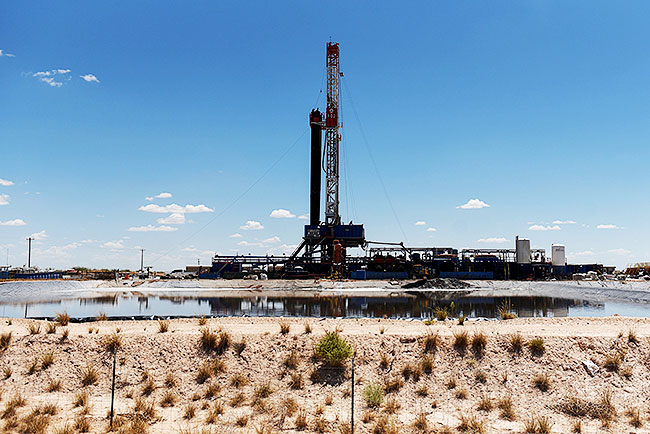 “Maybe there are some folks who, for whatever reason, thought they could make some quick money in this and they are learning that production is not as easy as you might think,” Brouillette said Dec. 17. “You may see some of them go by the wayside.”

Brouillette, who replaced Rick Perry at the beginning of the month, said improvements in drilling technology meant companies are better equipped to respond to price fluctuations than in the past. And prices are less volatile than they used to be, given the new status of the U.S. as a major producer. The widely anticipated slowdown in the Permian next year “could be a pause,” he said.

“You are also going to see some natural adjustments to the price of gas and the price of oil, and as a result some of those guys are going to pull back a little bit,” he said. “But that’s normal, that’s the business cycle, that’s not the Permian becoming unproductive.”

In September, a drone attack in Saudi Arabia temporarily knocked out half of the country’s production, while OPEC and its allies this month announced deeper-than-expected output cuts.

“The recent events in Saudi Arabia, the recent events with OPEC — none of those had any sort of dramatic or extraordinary move of the market associated with them,” he said. “We’re just not subject to the same types of price shocks that we used to be subjected to.”

The producer group “just doesn’t matter in the same way that it did a generation ago,” Brouillette said.

According to Brouillette, one risk to the growth of U.S. production and exports comes from Democratic presidential candidates including Elizabeth Warren and Bernie Sanders, who have promised to ban hydraulic fracturing, the process by which shale rock is broken apart to release oil and gas.

“It would be detrimental to the U.S. economy if folks were seriously considering that” given the shale boom has saved American consumers billions of dollars, he said.

Although flaring of natural gas remains a problem, a lack of available infrastructure doesn’t help matters, he said. “Even if we could capture the gas, it’s not clear we could get it to the marketplace. We just need more pipeline capacity.”

Soaring exports also have raised renewed speculation over the future of the nation’s emergency stockpile of oil, known as the Strategic Petroleum Reserve. President Donald Trump previously proposed selling off half of the reserve.

Brouillette brushed aside the suggestion that the reserve should be scaled back further or was no longer needed, given its very existence provides some assurance to markets during periods of turmoil such as the attacks on Saudi oil facilities in September.