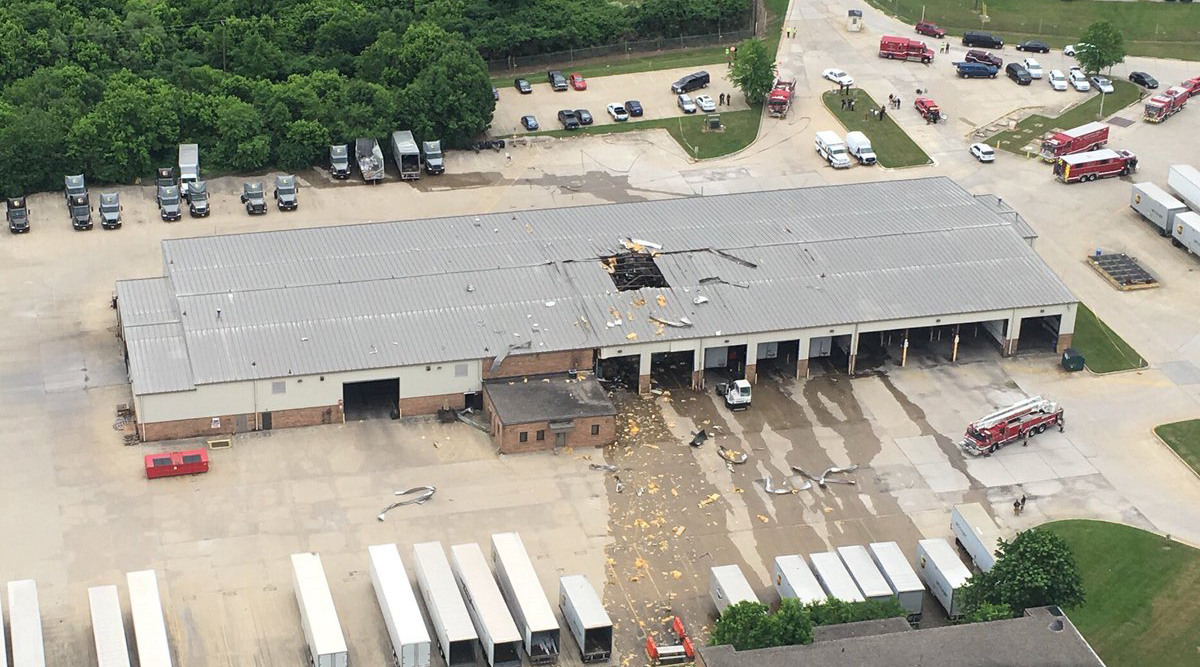 State officials are investigating a May 30 truck explosion at a UPS Inc. maintenance facility in Lexington, Ky., that injured two workers.

The workers workers were hospitalized with minor burns and possible concussions, and the explosion caused extensive structural damage to the freight facility. Six other employees received medical treatment as a precaution.

Maintenance was being performed on the truck when the explosion occurred, Wells said. All eight workers were conscious and talking when they were transported for medical care.

Investigators with the Kentucky Labor Cabinet are looking into the incident, Jarrad Hensley, the Cabinet’s spokesman, told Bloomberg in an e-mail.

Like 26 other states, Puerto Rico and the U.S. Virgin Islands, Kentucky has a state plan for conducting its own worker safety investigations. It’s possible federal safety regulators at the Occupational Safety and Health Administration won’t investigate the incident.

Cause of the explosion is still under investigation. LFD is working closely with Lexington Police and the ATF to determine cause and origin.

Scene from the explosion this morning at a UPS maintenance facility. pic.twitter.com/TqhfoxtWAK

A robot was sent inside the building to help assess the extent of damage. pic.twitter.com/CISODajJ9C