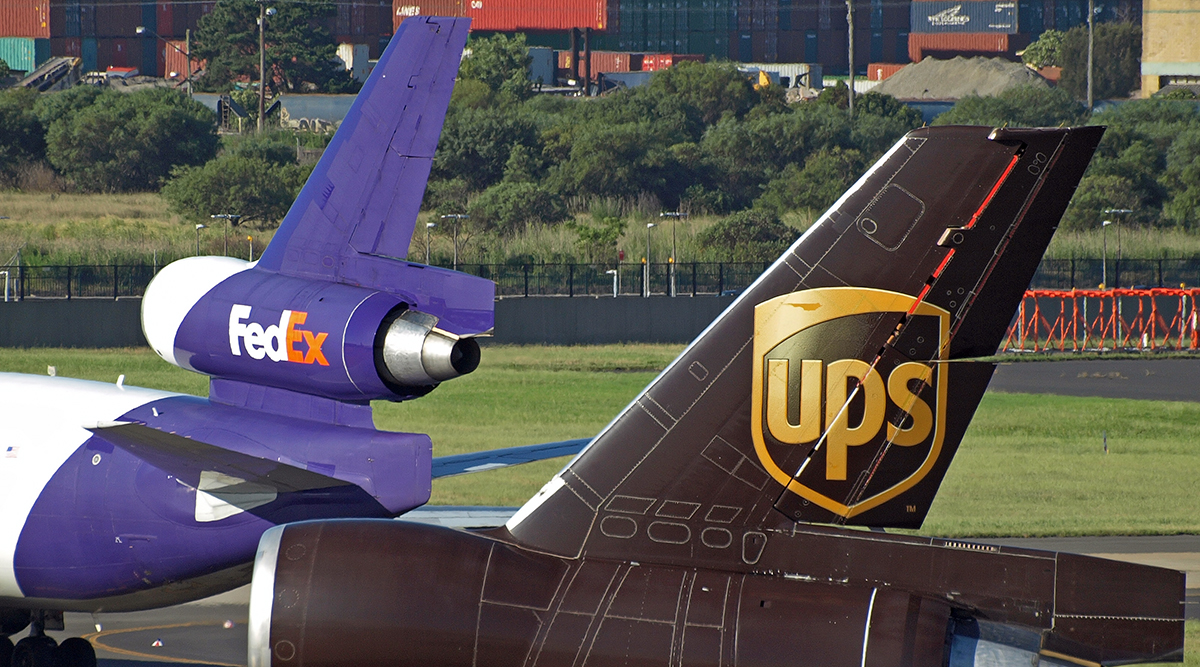 The fire that knocked out power and shut down the world’s busiest airport shouldn’t delay holiday package deliveries, two of the nation’s biggest shippers said Dec. 18.

Tens of thousands of passengers were left stranded in Atlanta and elsewhere by Sunday’s power outage, but representatives for UPS and FedEx said their operations were not disrupted by the closure of Hartsfield-Jackson International Airport.

Hartsfield-Jackson is the most heavily-traveled airport for passengers, but in terms of cargo, the airport didn’t rank in Airports Council International’s Top 20 air hubs. A spokesman for the U.S. Postal Service in Atlanta did not immediately respond to a request for comment.