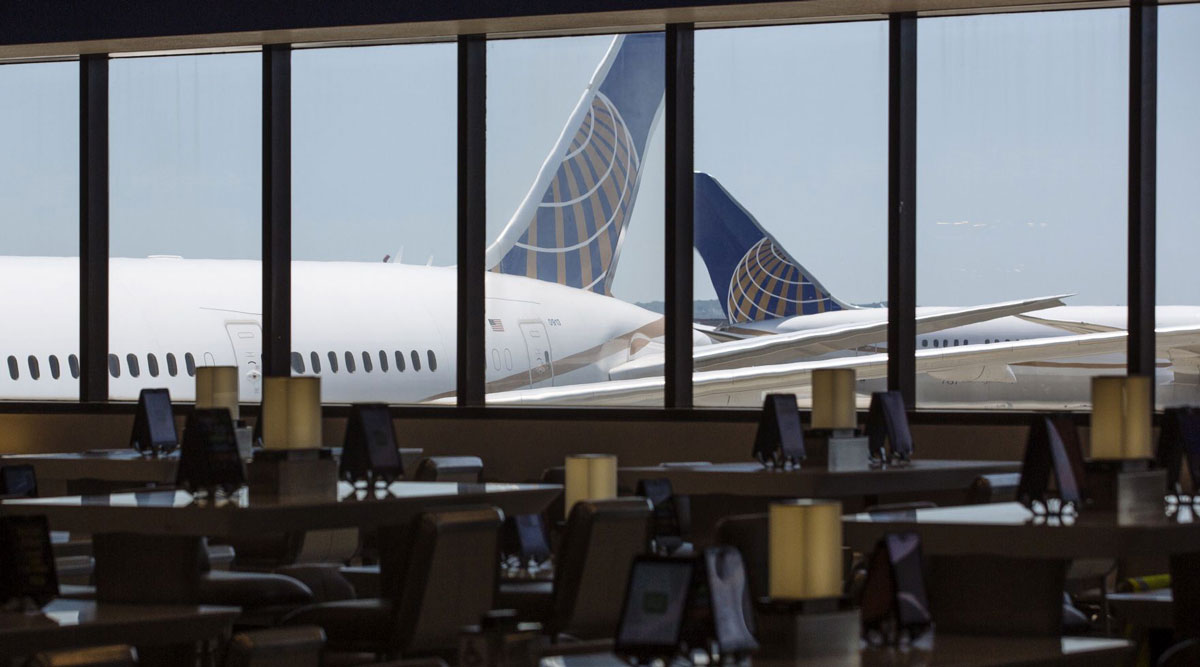 United Airlines Holdings Inc. notified 36,000 employees, or 45% of its U.S. workforce, that their jobs are at risk after federal payroll aid expires at the end of September.

The final layoff tally hasn’t been finalized and may be smaller as workers weigh offers to leave voluntarily, United told employees July 8. The planned furloughs include about 15,000 flight attendants, 11,000 customer service staff and 5,500 maintenance employees. About 3,700 workers have already taken voluntary separation packages.

United’s warning signals the depth of potential job losses at U.S. airlines later this year, even after the federal government provided $25 billion in payroll support plus another $25 billion available in loans. The carrier told employees July 6 that state quarantines prompted by a jump in coronavirus infections were jeopardizing a nascent U.S. travel recovery. United expects that travel demand will remain weak until a treatment or vaccine is widely available.

“We are living through the most disruptive financial crisis in the history of commercial aviation,” the company said in a letter to employees. “The reality is that United simply cannot continue at our current payroll level past Oct. 1 in an environment where travel demand is so depressed.”

Workers represented by union contracts will be furloughed based on their seniority, while management employees will be culled based on their performance and job-specific needs, United executives said. Those who are cut will be given the option to return to their jobs whenever travel demand returns and additional labor is needed.

The proposed furloughs are “a gut punch” for United flight attendants “but they are also the most honest assessment we’ve seen on the state of the industry,” said Sara Nelson, president of the Association of Flight Attendants-CWA, which represents 25,000 employees at the airline.

“This crisis dwarfs all others in aviation history and there’s no end in sight,” she said in a statement. “Demand was just barely climbing back to 20% of last year and even those minimal gains evaporated over the last week due to surging COVID-19 cases across the country.”

United is in “active discussions” with its pilots’ union, the Air Line Pilots Association, on terms of an early retirement package for more senior aviators, a company executive said. That could reduce the proposed 2,250 pilots who face furloughs in October.

“ALPA has been intensely focused on securing an early-out package that will mitigate furloughs by incentivizing pilots to retire early,” Todd Insler, chairman of the United ALPA group, said in a statement. The union also plans to review terms of voluntary separation and leave-of-absence programs United is offering pilots. Those programs will offer “significant mitigation” of the number of United pilots facing a furlough, said Insler, who also sits on the airline’s board of directors.

Airlines are restricted from mass layoffs through Sept. 30 under the terms of federal aid, which is part of the $2 trillion Cares Act.

The industry’s major job cuts are expected to commence Oct. 1, roughly a month before the U.S. presidential election. That dynamic has raised the prospect that Congress may decide to extend payroll-support measures to avoid tens of thousands of job losses. Some airline unions are using the prospect of mass layoffs to press for additional funds.