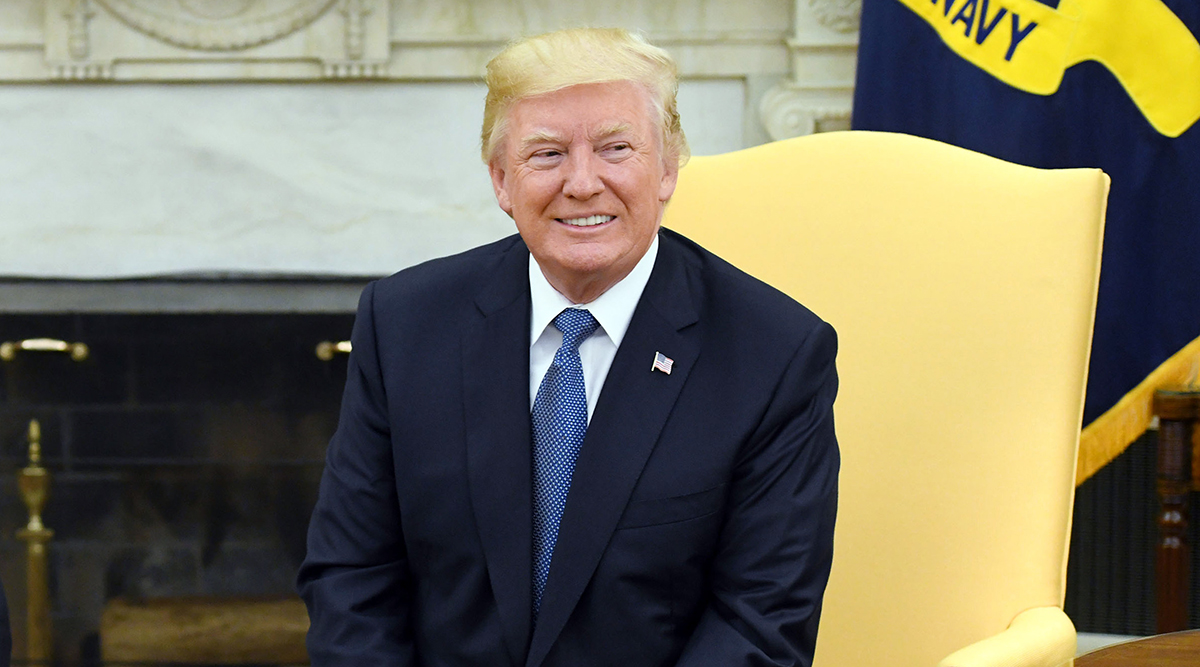 NAFTA talks have resumed with the U.S. administration looking increasingly isolated in its proposals to change the trade pact, as key figures raised the prospect of a collapse in negotiations.

The fourth round of talks to update the North American Free Trade Agreement began Oct. 11 in the Washington area as U.S. President Donald Trump continued his threat to walk out. On the eve of talks, the top U.S. business group pledged to fight to preserve the pact and Mexico mused it can live without the accord.

“There is life after NAFTA,” Mexican Economy Minister Ildefonso Guajardo said Oct. 10 in an interview with Radio Formula. Mexico could leave NAFTA and have the strength to move on without any serious long-term structural damage to the economy, he said.

Canadian Prime Minister Justin Trudeau — who has steadfastly struck an optimistic tone as his foreign minister begins to dampen expectations for a quick deal — will visit the White House Oct. 11 to discuss trade with Trump.

U.S. Trade Representative Robert Lighthizer kicked off the latest round by announcing an agreement on a chapter on competition. The countries have agreed to increased “procedural fairness in competition law enforcement,” his office said in a statement. It’s the second topic to be agreed on along with the chapter on small- and medium-sized businesses.

Scheduled talks will be extended by two days to Oct. 17 to allow additional time for negotiations, he said. “Thus far, we have made good progress, and I look forward to several days of hard work,” Lighthizer said in the statement Oct. 11.

One of the most contentious U.S. proposals is around so-called rules of origin for vehicles, which govern what share of a car must be built within NAFTA countries to receive the pact’s benefits. The U.S. is expected to propose substantially raising the regional requirement, from 62.5% currently, and potentially add a U.S.-specific content requirement. The auto industry has warned such restrictions could disrupt complex supply chains.

U.S. Chamber of Commerce CEO Thomas Donohue, speaking in Mexico City on Oct. 10, said the rules of origin proposal would send more business overseas. Donohue pledged to fight “like hell” to defend NAFTA if Trump tries to pull out, and urged Lighthizer to get a deal.

He said the 23-year-old accord is facing an “existential threat” because of the Trump administration’s hardline proposals. “There are several poison pill proposals still on the table that could doom the entire deal,” Donohue said.

With assistance by Andrew Mayeda