Trump, Xi to Meet at Trade-War Crossroads Fraught With Risks 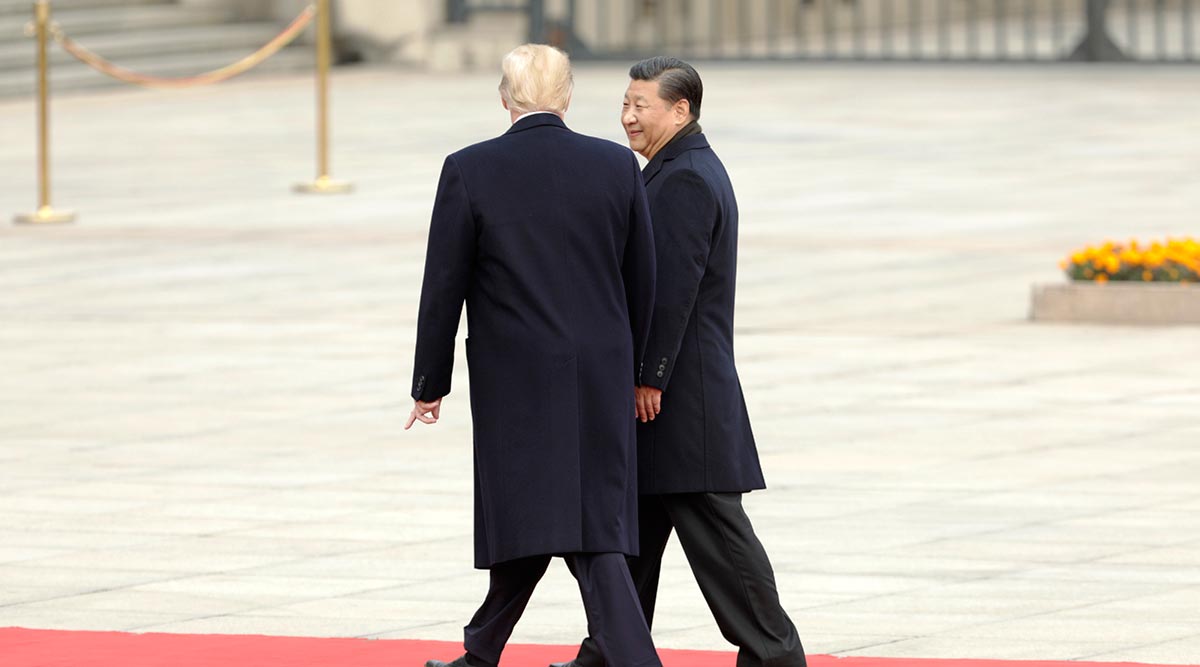 President Donald Trump and China’s Xi Jinping are set to meet June 29 amid hopes they will hit the pause button in their trade war and resume the search for a longer-term peace.

A temporary freeze on further U.S. tariffs, as well as Chinese retaliation, while talks get back under way has been discussed by negotiators before the leaders’ lunch at the Group of 20 meeting in Osaka, Japan, according to people briefed on the talks.

After almost a year of trade war, the stakes couldn’t be much higher. A return to the negotiating table would end a six-week stalemate that already has unnerved companies and investors, and dampen the threat of an escalation. Failure to do so likely would upset financial markets already whipsawed by mounting risks to a slowing global expansion.

“We have a very good chance” of doing “something” with China on trade at the G-20, Trump told reporters June 28, though he said he’s made no promise to Xi not to impose any further tariffs.

Xi, meanwhile, spent much of the summit’s first day promising to open up the Chinese economy, and chiding — though not naming — the United States for its attack on the global trading system. 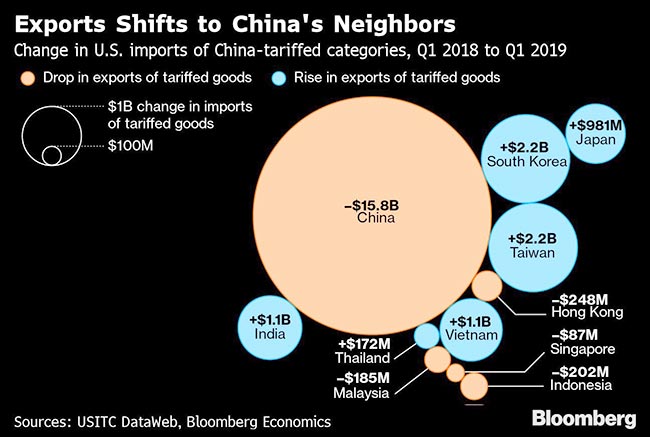 In remarks to African leaders June 28, Xi took a not-so-subtle swipe at Trump’s “America first” trade policy, warning against “bullying practices” and adding that “any attempt to put one’s own interests first and undermine others’ will not win any popularity.”

Any cease-fire would at least temporarily reduce fears that the world’s two largest economies are headed into a new cold war, though such a conflict is viewed as increasingly inevitable in Beijing and Washington.

Concern about the standoff has prompted investors to bet on central-bank easing, and pile into havens. Treasury yields have tumbled to their lowest level in years. The Japanese yen, a traditional beneficiary of flight to quality, has gained, while the U.S. dollar has slipped across the board, including against China’s yuan. Stocks have seesawed on each new twist in the trade tug-of-war.

In that fraught environment, even a return to negotiations won’t guarantee a deal. Since the talks collapsed May 10, Trump has raised tariffs on $200 billion of Chinese goods to 25% from 10%. In recent days, he’s indicated that the next step could be a 10% tariff on all remaining imports from China — some $300 billion worth, from smartphones to children’s clothes.

Another big hurdle, referenced elliptically by both leaders June 28, is last month’s U.S. blacklisting of Huawei Technologies Co. on national security grounds, which threatens to cut off the Chinese giant’s access to American technology. 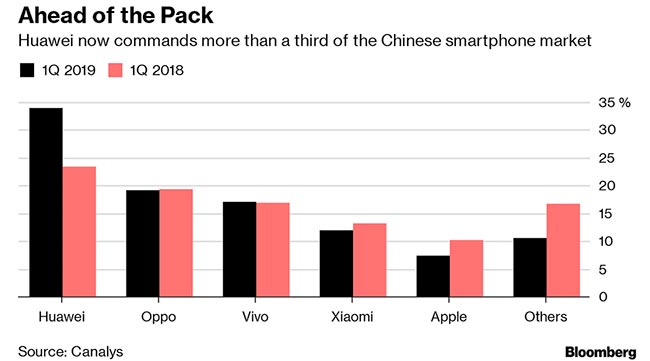 At the same session, Xi called out the U.S. over Huawei and said the G-20 should uphold the “completeness and vitality of global supply chains.”

“Things have escalated enormously,’’ said Paul Blustein, a senior fellow at the Center for International Governance Innovation in Canada, and the author of “Schism,” a forthcoming book on the U.S. and China’s increasingly tense relationship.

China insisted this week that Huawei must be removed from the blacklist under any deal. It’s an option Trump has said he’d consider — but his willingness may not be enough. “There’s immense political pressure on him not to do that,’’ Blustein said.

All these pressures have hardened the fundamentally different worldviews and goals in the two countries. Preliminary talks before the presidential lunch in Osaka have focused more on how to get a cease-fire than on resolving those bigger issues, according to people briefed on them.

Trump used to cite the reduction of America’s goods-trade deficit with China — which reached a record $419 billion last year — as his main aim. But his administration’s focus has shifted to limiting Chinese access to U.S. innovation. China’s government has responded with increasingly harsh rhetoric that underscores its readiness for a long battle.

Other disagreements that caused talks to break down include how to enshrine the Chinese reforms demanded by the United States, over intellectual property theft and industrial subsidies, and when and how to lift the tariffs that Trump has come to view as his most powerful economic tool.