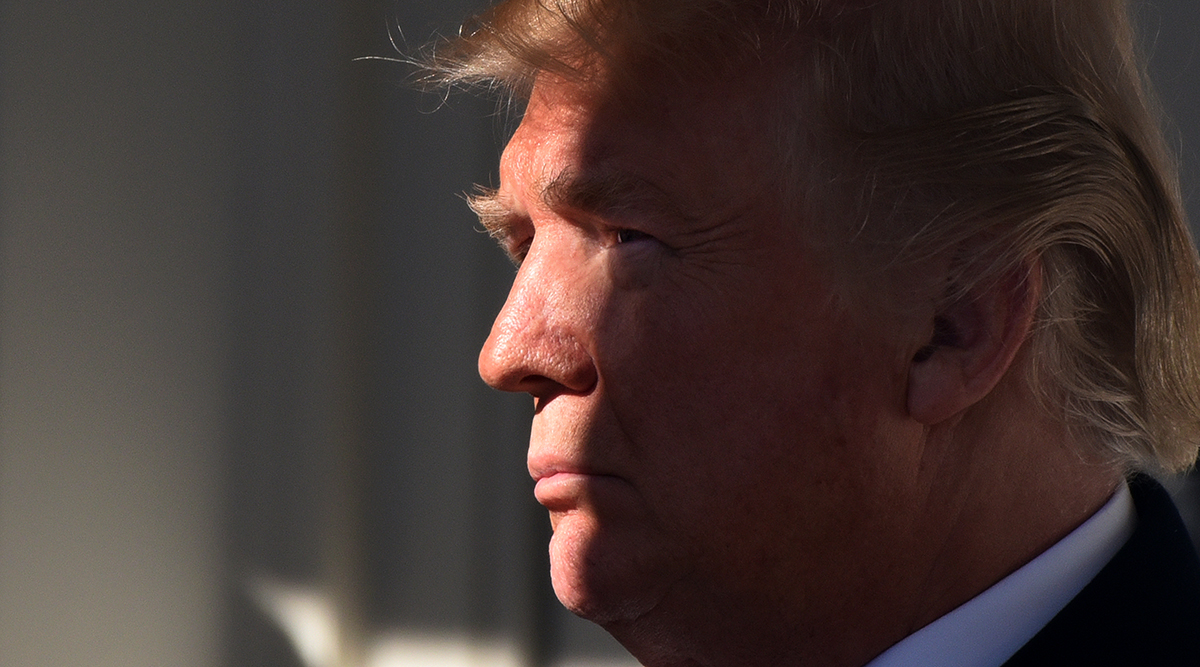 Trump took his first big step toward erecting trade barriers on Jan. 22 by slapping new “safeguard” duties on solar-panel and washing machine imports to protect U.S. industry. The decision could fray nerves at this week’s round of negotiations with Canada and Mexico to revamp NAFTA. Trump has repeatedly threatened to withdraw from the pact — and now he’s shown that he’s ready to put harsh words on trade into action.

“NAFTA re-negotiations might have become a little more pressured,” Mark Chandler, head of Canadian rates strategy at RBC Dominion Securities Inc., said in a note on Jan. 23. This week’s measures target America’s Asian trading partners, not its neighbors, he said — but Trump may expand on it when he addresses global elites in Davos on Jan. 26, and delivers his State of the Union address the week after.

RELATED: Don’t assume the death of NAFTA would be a small shock, says Bank of Canada

Trump took action as Canada, Mexico and other Pacific Rim nations agreed to move forward on another international trade pact — without the U.S. Trump withdrew from an earlier version of the Trans-Pacific Partnership during his first week in office. While Trump signaled some optimism about NAFTA talks on Jan. 22, he repeated his threat that the U.S. could scrap the deal altogether.

“NAFTA’s moving along pretty well,” Trump told reporters Jan. 22 at the White House. “I happen to be of the opinion that if it doesn’t work out, we’ll terminate it.”

Tariffs as high as 30% on solar panels will affect both Canada and Mexico, though the biggest impact will be on Chinese manufacturers, including JinkoSolar Holding Co. Duties on washing machines of as much as 50% will deal the biggest blow to South Korea’s Samsung Electronics Co. and LG Electronics Inc. Mexico is the only NAFTA partner impacted by the washing machine measure.

Even if the actions were mainly directed at South Korea and China, “it’s not the right message for Mexico and for Canada,” Mexican Economy Minister Ildefonso Guajardo said in a Bloomberg TV interview from the World Economic Forum meeting in Davos. “We have to review on which grounds we have to go about this imposition of tariffs.”

Mexico’s lawyers are examining if there’s a case to be made at the World Trade Organization against the restrictions, said Guajardo, who added that he’ll ask U.S. Trade Representative Robert Lighthizer about the rationale for including Mexico in the measures when they meet Jan. 25 in Davos. A spokesman for Canadian Foreign Minister Chrystia Freeland, who is leading NAFTA talks for Canada, said her office would not comment on Jan. 23.

South Korea has already said it will complain to the WTO over what it sees as U.S. violations over the tariffs, and will ask other members of the trade body to join it.

The decisions on washing machine and solar panel in the Section 201 cases — which gives the president authority to impose trade restrictions — came after the U.S. International Trade Commission found injury to U.S. producers. They are among the first in a series of decisions Trump is facing on tariffs in the coming months, including whether to put restrictions on aluminum and steel imports on national security grounds under Section 232.

While the Section 232 investigations were focused at China, Mexico and Canada will also be watching for the verdict from Trump. The U.S. has been the top buyer of Canadian steel exports every year except one since 2000, and Mexico has been the second-biggest.

With assistance by Andrew Mayeda