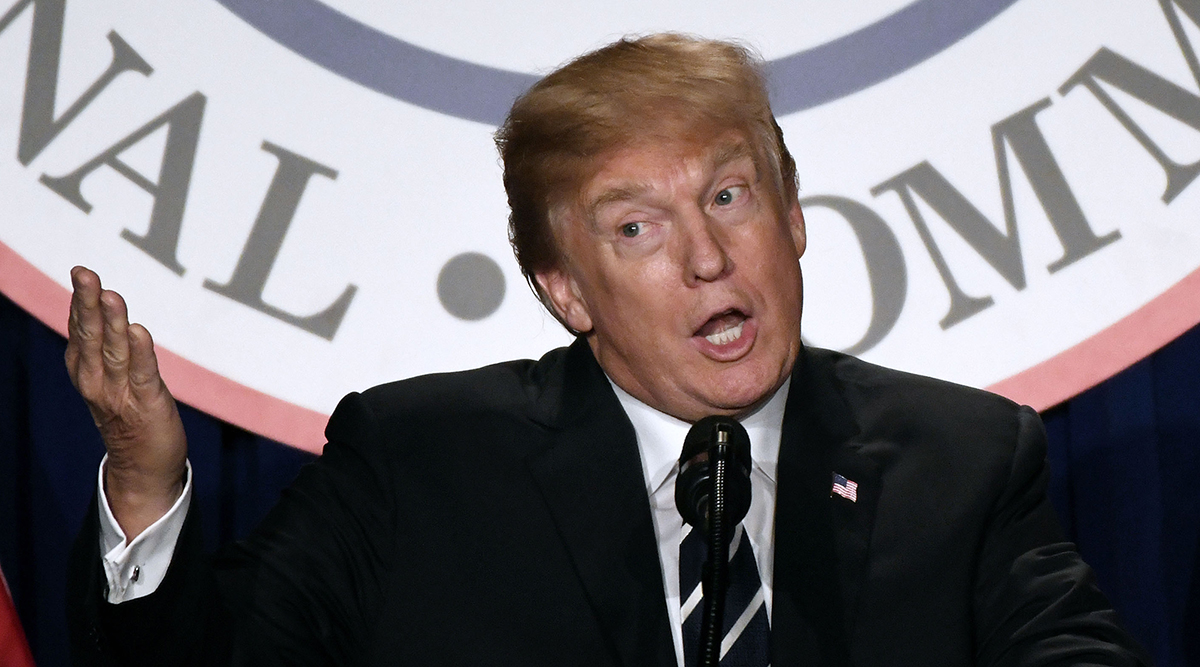 President Donald Trump said Feb. 12 that he will propose a tax on imports this week, reviving an idea he floated earlier in his administration that risks raising tensions with key U.S. trade partners.

Trump didn’t elaborate on his plan for what he called a “reciprocal tax” during a White House event on his infrastructure.

RELATED: Trudeau threatens to leave NAFTA rather than ‘take any old deal’

RELATED: Trade deficit is wider than any month or year since 2008

Commerce Secretary Wilbur Ross, also at the event, applauded the idea, saying the country needs a reciprocal tax because “we really have to claw it back” from trading partners.

Trump raised the idea early last year, as the administration explored plans for its tax overhaul. Economists and tax experts parsed Trump’s prior remarks at the time to mean he was calling for import tariffs — that is, taxes levied on specific goods or countries at varying rates. In describing his vision, Trump called for taxing imports from other countries at the same rates those countries impose on U.S. products.

A House Republican proposal to tax imports, known as the border-adjusted tax, was removed from tax revamp plans after facing intense opposition from import-heavy industries such as retailers, and a cool reception from Senate lawmakers.

“When you say I’m going to charge a 10% or a 20% border tax, everyone goes crazy, because they like free trade.” Trump said during an interview aired by Fox Business Network in April. He added later: “But when you say ‘reciprocal tax,’ nobody can get angry.”

“You say, ‘OK, whatever you charge, we’re charging,”’ Trump added in the interview.