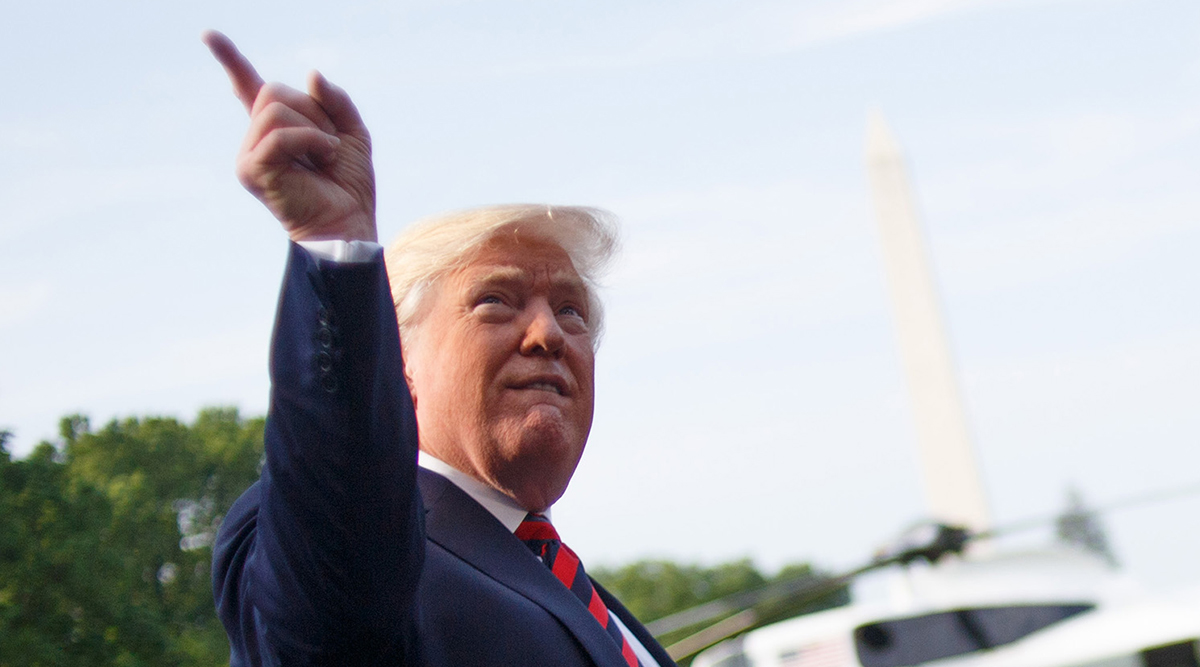 “China could be a little bit upset about trade because we are very strongly clamping down on trade,” Trump said in an interview with Fox News’ Bret Baier that aired June 13. The interview was conducted June 12 aboard Air Force One before Trump left Singapore after his meeting with Kim.

When pressed on how vigorously the U.S. will act, Trump responded: “Very strongly.”

“You will see over the next couple of weeks. They understand what we are doing,” he said before praising his “good personal relationship” with Chinese President Xi Jinping.

The White House has said it’s proceeding with plans to impose duties on $50 billion of Chinese goods, after weeks of discussions between the U.S. and China yielded little progress on a trade deal. China has vowed retaliatory tariffs and warned that it wouldn’t deliver on any commitments over trade if the U.S. duties take effect.

The Trump administration is due to release a final list of Chinese import targets by June 15, and planned investment restrictions and export controls will follow on June 30. The tariffs and investment curbs will be implemented shortly after, according to the White House.

Even still, China is widely seen as one of the big winners of Trump’s meeting with Kim as it hopes to maintain stability in its neighboring country and boost trade. Trump on June 12 thanked China for tightening its sanctions on trade with North Korea, arguing that the economic pressure along North Korea’s northwest border had helped bring Kim to the negotiating table.

But China is also eager to soften its sanctions on North Korea and signaled after the Trump-Kim meeting it might urge the United Nations to follow suit if North Korea complies with Security Council demands for denuclearization.

“Sanctions are a means, not an end,” Foreign Ministry spokesman Geng Shuang said June 12. “We believe the Security Council should make efforts to support the current diplomatic efforts.”

Trump Announces Shipping of Millions of Rapid Tests for States