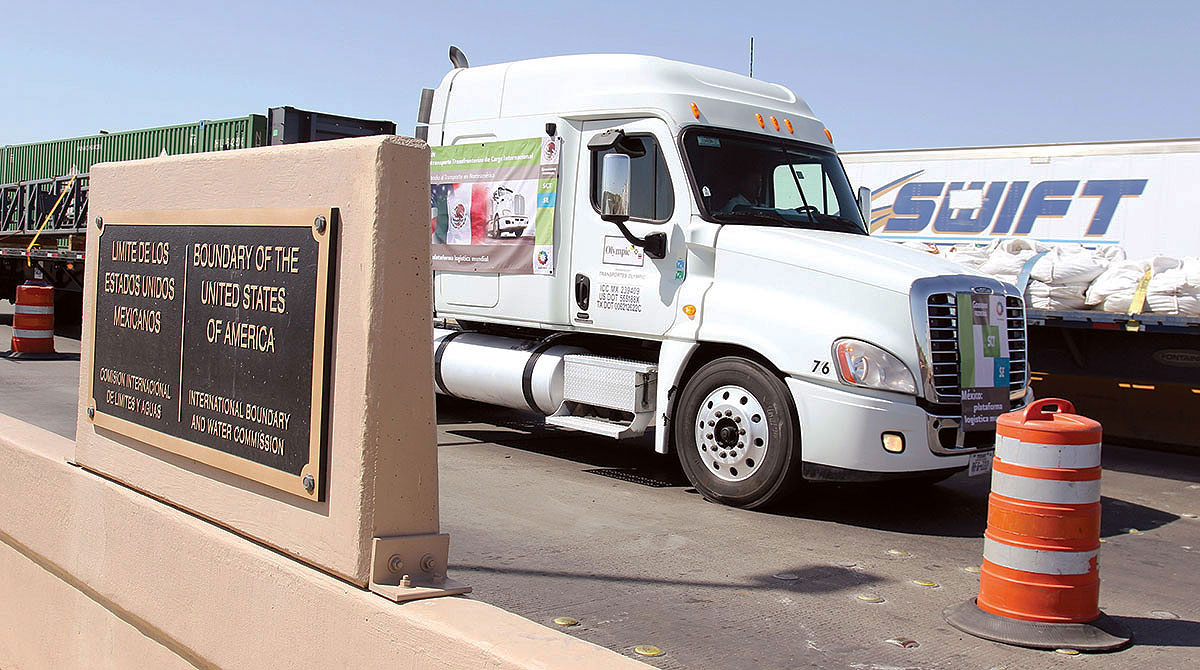 President Donald Trump said negotiations with Mexico on a new NAFTA are “coming along nicely,” while telling Canada it will have to wait to re-enter the talks to modernize the three-nation trade pact — hinting at his preference for bilateral negotiations.

“Deal with Mexico is coming along nicely. Autoworkers and farmers must be taken care of or there will be no deal,” Trump tweeted late Aug. 10, adding that incoming Mexican President Andres Manuel Lopez Obrador “has been an absolute gentleman.”

Trump had harsher words for Canada, the other partner in the North American Free Trade Agreement. “Canada must wait. Their Tariffs and Trade Barriers are far too high. Will tax cars if we can’t make a deal!” he said.

Deal with Mexico is coming along nicely. Autoworkers and farmers must be taken care of or there will be no deal. New President of Mexico has been an absolute gentleman. Canada must wait. Their Tariffs and Trade Barriers are far too high. Will tax cars if we can’t make a deal!

The president’s comments highlight the goodwill the United States and Mexico have enjoyed since Obrador was elected in July. Obrador, Mexico’s first left-wing president in recent times, won’t take office until Dec. 1, and he’s believed to be keen for the transitional government to clinch a deal with the United States before then so his party can maintain some distance from a revamped agreement.

At the same time, relations with Canada have been tense since June’s Group of Seven meeting in Quebec, when Trump renounced support for the summit’s communique and took parting shots at Canadian Prime Minister Justin Trudeau for promising to stand up to U.S. tariffs.

Trump recently has said he might prefer to end the decades-old NAFTA pact in favor of inking separate, bilateral agreements with the United States’ southern and northern neighbors.

Larry Kudlow, the White House economic adviser, said Trump doesn’t want to withdraw from NAFTA but “prefers bilateral negotiations” and wants to try a different approach. “Oftentimes, when you have to compromise with a whole bunch of countries, you get the worst of the deals,” Kudlow said June 5.

U.S. Trade Representative Robert Lighthizer and Mexican Economy Minister Ildefonso Guajardo have been meeting in Washington for the past two weeks, with talks focused on rules for how much North American content should be included in cars, a pivotal issue in the discussions.

“Every day for the last few weeks we’ve been making a lot of advancements, and we’ll come back next week,” Guajardo told reporters Aug. 10. “We’ll keep working.” 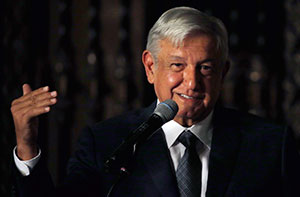 Canada could soon return to the talks, its ambassador to the United States said this week.

The United States and Mexico, which have been in bilateral negotiations for about three weeks, “appear to be getting close” to agreement over auto manufacturing, David MacNaughton said in an interview on Bloomberg television.

“If they can resolve their differences on that, then I think we can move ahead and have the three of us talk about some of the other issues that affect all of us,” MacNaughton said.

While a quick, three-way NAFTA deal still is possible if all nations show flexibility, Canada still opposes U.S. proposals for a sunset clause on the agreement and wants an independent dispute-resolution process, he said.