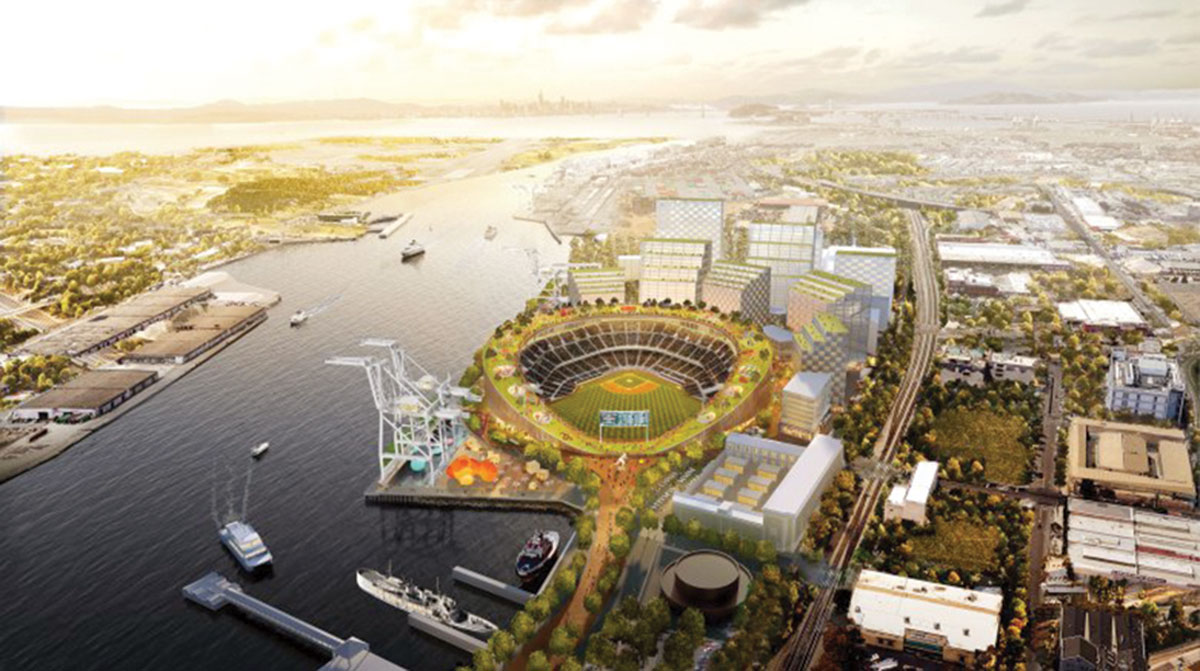 A rendering of the proposed ballpark and related mix-use development at the Port of Oakland's Howard Terminal. (Bjarke Ingels Group)

A proposed multibillion-dollar ballpark and real estate development inside the Port of Oakland faces a new legal challenge by several transportation groups as the team’s ownership keeps open the idea of relocating.

The Oakland Athletics are considering moving about 560 miles east to Las Vegas, where officials have been receptive to adding a third professional sports franchise.

A lawsuit was filed April 1 in Alameda County Superior Court by a coalition of shipping companies, trucking associations, labor groups and others opposed to the waterfront ballpark and surrounding commercial development at the port’s largely abandoned Howard Terminal.

Among those seeking to block the project and who have signed on to the lawsuit:

• East Oakland Stadium Alliance, which seeks to build a new stadium near the site of the existing RingCentral Coliseum

"A stadium can be built almost anywhere, but a port can only be built on tidelands. Once Howard Terminal is lost, it can’t be replaced." -- Farless Dailey, #ILWU Local 10 President https://t.co/rQKjmVRtWH — ILWU Coast Longshore Division (@ilwulongshore) March 8, 2022

The lawsuit accuses the City of Oakland of recently approving what it called a flawed environmental impact report that fails to address how port operations, including the movement of cargo in and out of the harbor, will be impacted by a 35,000-seat stadium and mixed-use development.

“A ballpark is going to impact operations at the harbor and port. We think the EIR is severely flawed, and it does not look at alternatives like the Coliseum site,” HTA President Matt Schrap told Transport Topics. “There is nothing in the EIR that talks about where the trucks will be at Howard Terminal if they can’t utilize the surrounding space because it’s occupied by high-rise condominiums, hotels, office space, apartments and a ballpark.”

We think the [environmental impact report] is severely flawed, and it does not look at alternatives.

In February, the Oakland City Council approved the environmental impact report declaring it met California’s Environmental Quality Act. However, the lawsuit alleges the report did not properly disclose all of the impacts the ballpark and related development would have on the environment or how to offset the impact.

City officials denied the allegations brought forth in the lawsuit and said they expected the litigation as the 30-day deadline to file objections to the EIR was nearing. 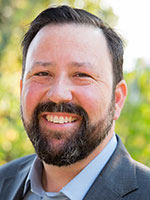 “The city stands by the integrity of its process and analysis culminating in the certification of the EIR by the City Council. As the Oakland planning commissioners said in their unanimous recommendation in January, this particular EIR is exceedingly rigorous, thorough, transparent and ensures a waterfront ballpark district will be built with only the highest environmental standards,” Justin Berton, communications director for the mayor’s office, said in a statement to TT.

The team has worked for several years to develop stadium ideas in Oakland, only to see them fail. The proposed facility would face San Francisco and the Bay Bridge.

At the same time, the baseball team has made it known that it needs a new stadium, with modern amenities for fans and players. RingCentral Coliseum is one of the oldest facilities in baseball and generally ranks as one of the worst stadiums in the sport. Until 2020, the stadium hosted the Athletics and the Raiders, when the NFL team moved to Las Vegas. Now the A’s are actively negotiating with Las Vegas officials, and the team has been shopping for real estate to possibly construct a ballpark. The team has played in Oakland and the Coliseum since1968, when the franchise relocated from Kansas City. 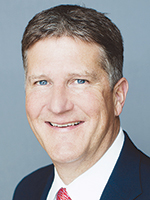 “I’m also a huge baseball fan, and there are a lot of stadiums that need a do-over in that respect,” American Association of Port Authorities CEO Chris Connor told TT. “At its core, you hate to see maritime property be used for other things. I have to give credit to the folks out in Oakland, and I’m sure they have done their due diligence on this and they know what they’re doing, and what the best use for this property is and the long term interest for the taxpayers out there.”

Harbor Trucking Association agrees Oakland needs a new ballpark, but its leadership believes there is enough space at the existing Coliseum site where a stadium can be built so that the Port of Oakland and baseball team can thrive.

“We’re more concerned about the 84,000 jobs that the Port of Oakland supports and how it is the economic engine of Northern California,” Schrap said. “I’ve been a fan of the green and gold all my life, but the team is underplaying the impact this will have on the port. It’s just mind boggling; the Coliseum site is completely viable, I just think they can’t make enough money there.”