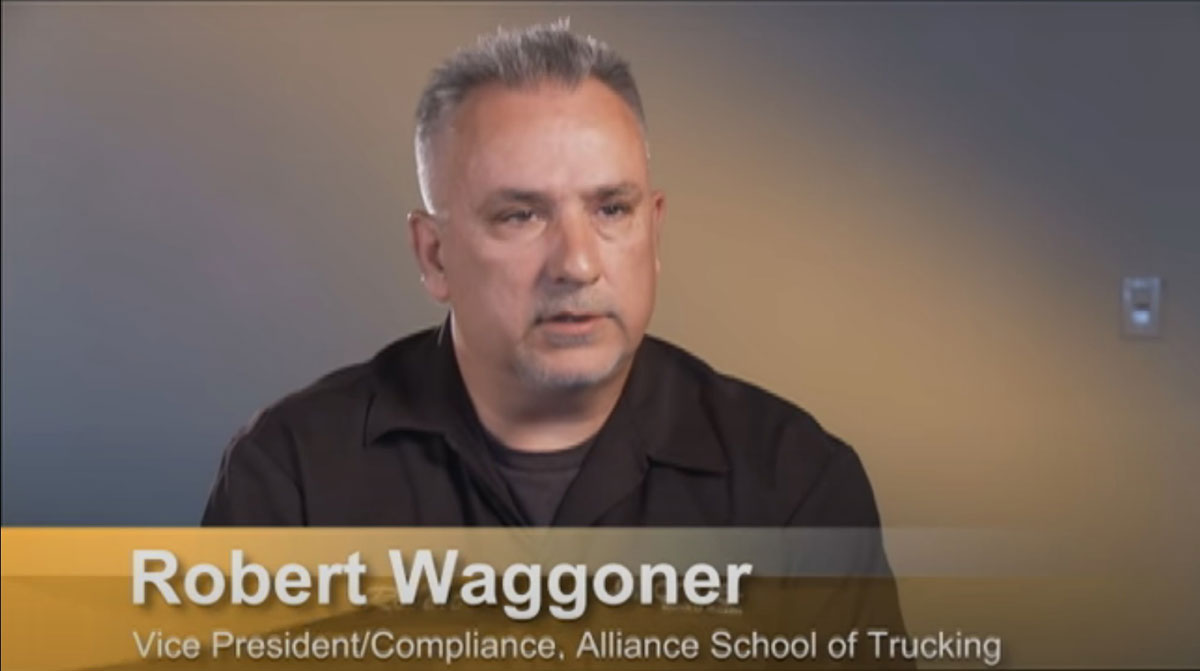 A California trucking school executive has been sentenced to 15 months in federal prison for his role in a fraud scheme to siphon off more than $4 million in veterans GI Bill funding to pay students who never attended classes.

The scheme also involved fabricating enrollment records for hundreds of students, maintaining those fake records to pass Veterans Affairs inspections and coordinating with the enrolled veterans to obtain education benefits fraudulently and later to conceal the scheme by lying to federal investigators, according to court records.

Waggoner, who also helped recruit students for the school from five states, was ordered to pay more than $4.1 million in restitution.

Federal prosecutors had unsuccessfully argued that the judge should sentence him to 70 months in prison.

“The significant financial harm caused by defendant’s fraudulent scheme, the need to punish defendant for his conduct, and the need to send a firm message of deterrence to defendant and others in his position call for a significant term of incarceration,” prosecutors argued.

“The VA’s mission under the Post-9/11 GI Bill was to provide education benefits to veterans attempting to better themselves and reintegrate into society by learning a trade. Defendant, who is himself a veteran, had an opportunity to advance this mission when he joined Alliance School of Trucking.”

Waggoner served in the U.S. Army for nine years and later worked for the U.S. Court of Appeals for the Ninth Circuit for 18 years.

Some of the purported students, estimated at more than 100, were paid from $5,570 to $12,570 out of VA funds to attend the school. Some students are being prosecuted by authorities in as many as five states where they reside, according to court documents.

Court documents said Waggoner and his “co-schemers,” which included the school’s owner and an unidentified school executive, persuaded veterans to enroll with the school by telling them they were entitled to VA education benefits, even if they did not attend the school’s classes.

Emmit Marshall, 54, the former owner and president of Alliance, was sentenced to four years in prison last year in connection the scheme.

Marshall’s plea agreement notes that the two “recruited and caused others to recruit” hundreds of in-state and out-of-state veterans eligible for VA education benefits to attend a 160-hour tractor-trailer and safety class and 600-hour select driver development program at the school.

Ironically, the school was featured in a 2014 laudatory television “news program” hosted by former Pittsburgh Steelers quarterback Terry Bradshaw, who surely had no way of knowing what was transpiring at Alliance. On the video broadcast, Marshall said he founded the school in 2007 after receiving his commercial driver license. He said he was so disturbed by the lack of attention he got as a student, he immediately changed his business plans and started his own school.

Waggoner must report to begin his sentence Jan. 7.