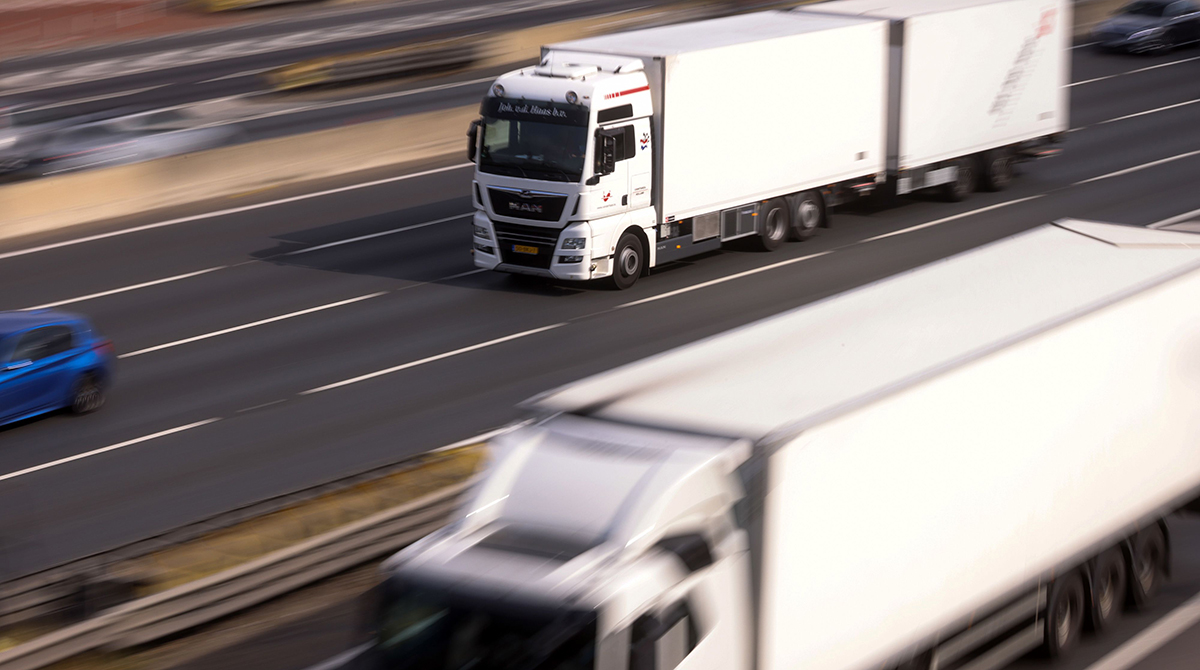 Boris Johnson caved in to industry demands to issue visas to foreign truck drivers, as a crisis that has led to panic-buying at gas stations and empty supermarket shelves threatens to undermine his government.

The scope of the plan, designed to address warnings of shortages leading up to Christmas, was called inadequate by the Labour opposition and some business groups — while the U.K. transport secretary derided a “manufactured” crisis.

“This announcement is the equivalent of throwing a thimble of water on a bonfire,” said Ruby McGregor-Smith, president of the British Chambers of Commerce.

Johnson’s government said late Sept. 25 it will issue 5,000 short-term visas to lorry drivers and 5,500 to poultry workers, to help companies overcome a staff shortage that has been exacerbated by the post-Brexit clampdown on immigration from the European Union. The temporary visas will expire Dec. 24. 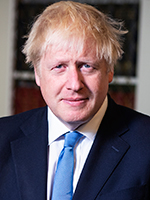 It also drafted in Army examiners to conduct truck-driving tests over the next 12 weeks to start clearing a huge backlog it blamed on more than a year of coronavirus restrictions.

It is a significant U-turn for Johnson on one of the key red lines of his Brexit project, which the prime minister talked up as an opportunity to remake the British economy away from the EU’s rules and its labor pool. Ministers have argued that relying on the bloc’s workers dragged down domestic wages and discouraged recruitment and training.

“Massive restrictions” on testing of potential truckers due to coronavirus restrictions have contributed to the bottleneck, he said.

The food and fuel shortages come on top of other daunting challenges facing Johnson’s government, with Britons facing a surge in electricity prices just as some key pandemic support measures are unwound.

Petrol shortages are worsening in parts of the U.K. as more stations run dry after panic buying.

Newspapers have started referring to a “winter of discontent,” a politically charged phrase evoking memories of 1978-79 when the U.K. economy was brought to its knees by strikes and severe weather. It ultimately brought down the Labour government, ushering in the Conservatives under Margaret Thatcher.

The strength of Johnson’s Tories, with their parliamentary majority of more than 80, mean there are — for now — limited parallels with that era.

Still, the various crises come at a bad time for Johnson and threaten to undermine his plan to draw a line under the pandemic and focus on delivering on his 2019 election promises.

Any sign of disruption over Christmas also is particularly damaging; he faced widespread criticism for tightening COVID rules — in another U-turn — last holiday season.

The measures were announced after petrol shortages worsened, leading to long tailbacks and many gas stations running out of one or more types of fuel.

Reports of the problems had a cascading effect as drivers rushed to fill their tanks. Highway signs announced which service areas were out of supplies. Shapps said on Sky that there is plenty of fuel.

An estimated 1% of Britain’s 8,380 petrol stations are closed at the moment. Estimates on shortages vary for different suppliers and can change rapidly. The BBC reported that about 20 of BP’s petrol forecourts were closed, and 50 to 100 were short at least one grade of fuel.

The government repeatedly has said there is ample supply of fuel in the U.K. to feed the service stations, but the trucker shortage has hampered distribution.

The British Retail Consortium said the new measures aren’t enough to alleviate supply chain problems, and called on the government to expand the visa program to HGV drivers in all sectors of the retail industry.

McGregor-Smith, the Chambers of Commerce president, said the government should have agreed to a managed transition plan with business to help them move away from a reliance on EU workers after Brexit.

Labour’s Starmer echoed that sentiment: “We knew in particular that when we exited the EU there would be a need for a back-up plan to deal with the situation, and there’s no plan from the government on this,” he said on the BBC.

For its part, the government said it still sees higher wages as the long-term solution to the HGV driver shortage.

“Poor pay and terrible conditions” for years have lead to the need to import HGV drivers, Shapps said on Times Radio.

The long-term driver shortages will take “months to years” to unwind, Shapps said. The immediate situation of shortages at the petrol pump will hinge on “the behavior of millions of people,” he added.

Threatening to compound the U.K.’s fuel woes is the fate of Stanlow, one of the country’s largest oil refineries. The Times newspaper reported late Sept.25 that the refinery, which produces about a sixth of the country’s road fuels, may be on the brink of collapse. Stanlow didn’t immediately respond to calls outside of normal business hours.

With assistance from Emily Ashton, Anna Shiryaevskaya and Nishant Kumar.