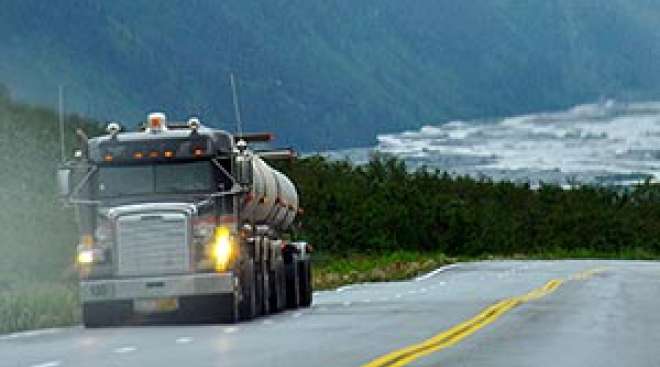 Truck tonnage in July continued to reflect a struggling freight environment, posting a 0.3% year-over-year gain that was the smallest this year, and declining 2.1% from June, American Trucking Associations reported.

After the fourth sequential decline in the past five months, ATA’s advanced seasonally adjusted for-hire index at 134.3, the lowest level since October 2015.

“This prolonged softness is consistent with a supply chain that is clearing out elevated inventories,” said Bob Costello, chief economist for ATA. “Looking ahead, expect a softer and uneven truck freight environment until the inventory correction is complete. With moderate economic growth expected, truck freight will improve the further along the inventory cycle we progress.”

The year-over-year results were a deterioration from the 2.1% gain on that basis in June. After seven months, the tonnage index is up over 2015 by 3.2%, largely due to a spurt in February. When February is excluded, the gain is barely 2%.

Freight actually hauled, measured in a separate index, was down 2.7% in July from June to stand at 138.2.