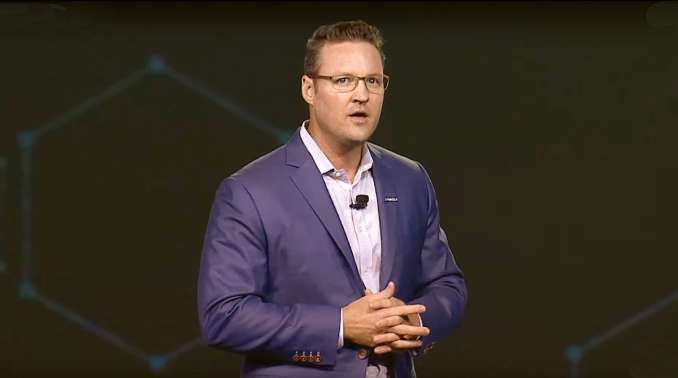 Nikola Corp. founder Trevor Milton asked a federal judge to throw out an indictment accusing him of misleading investors about the electric vehicle maker’s financial prospects.

Milton filed multiple motions to dismiss charges on Dec. 15, saying he wasn’t given fair notice that the alleged statements he made could be considered criminal and that prosecutors haven’t shown how his comments influenced purchases or sales of Nikola stock, among other arguments.

“The government’s theory of criminal liability is novel and breathtaking in scope, threatening core rights protected by the Constitution,” according to the filings.

Instead of focusing on alleged misstatements in offering documents or financial statements as usual in securities fraud cases, Milton argues, the government calls out his “tweets, social media posts, podcasts, and television or print interviews, many of which were made or conducted long before Nikola was a public company, in an attempt to criminalize promotional speech about Nikola’s products.”

Milton pleaded not guilty in July and was freed on $100 million bail.

A federal judge last month rejected Milton’s bid to throw out the case for lack of proper jurisdiction or to transfer it to Utah, where he lives, or Arizona, where Nikola is based. He has appealed the ruling.

The charges against Milton followed a tough year for the company, which faced questions about its production and technology almost immediately after going public. Milton, the former chairman, stepped down from Nikola last year.

In November Nikola disclosed talks with the U.S. Securities and Exchange Commission over a potential settlement in which the company would pay a civil penalty of $125 million, and come a step closer to clearing the shadow cast by Milton’s alleged acts. Nikola said it would seek reimbursement from Milton for legal costs associated with government probes.

Since being indicted, Milton has sold more than $300 million of Nikola stock. While it isn’t clear if he’s liquidating the shares to fund his legal defense, his selling has been tracked closely by investors. Representatives for Milton haven’t responded to requests for comment on the share sales.