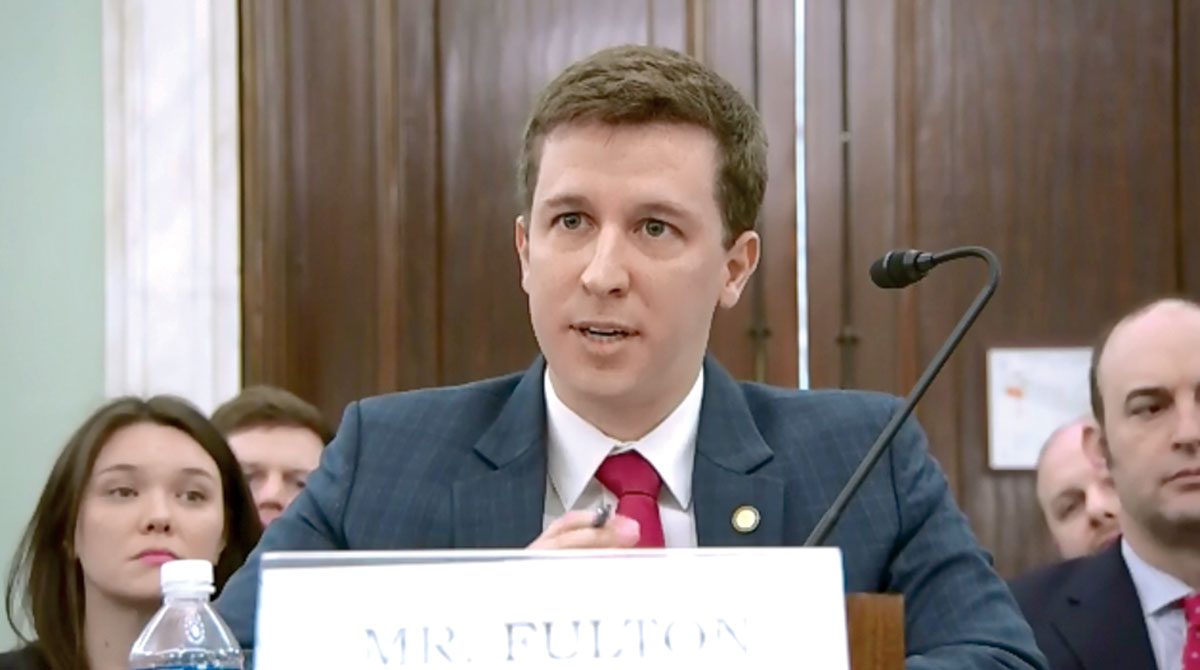 The consideration of senior transportation nominees is among the pending matters before a Republican-led Senate scheduled to resume its legislative agenda April 20.

While senators are expected to continue to respond legislatively to the coronavirus pandemic, myriad nominees, including those for top posts at the U.S. Department of Transportation, await approval either in committee or on the floor of the chamber.

These nominees include Finch Fulton, who recently appeared before the Commerce Committee to explain his credentials to become assistant secretary for transportation policy. The panel’s leaders have not scheduled a hearing to determine whether to advance his nomination to the Senate floor.

Driver safety is paramount for trucking companies, but determining which drivers are most likely to be involved in a crash is no simple task. In this episode, host Seth Clevenger talks with Hayden Cardiff of Idelic and Ashim Bose of Omnitracs. Hear a snippet, above, and get the full program by going to RoadSigns.TTNews.com.

Fulton is deputy assistant secretary for transportation policy, and if confirmed he would assist with lead negotiations to shape regulatory guidelines for autonomous vehicles. Congress has yet to advance such autonomous legislation, despite pressure from freight stakeholders and other industries.

Last month, Finch shared with senators strategy viewpoints about autonomous policy: “While keeping safety as the approach — the priority for all of our engagements — we’ve been able to move this throughout the federal government so that all of the tools, assets, research and grant-making dollars that are available, and enforcement authorities that are available throughout the federal government, can be at the hands of all of our stakeholders that care about this.”

He explained further in a response to a questionnaire from the committee: “Developments such as automated vehicles, drones, hyperloop, commercial space and data initiatives can dramatically change the way people and goods are moved about the country and world.”

In his current role, Fulton has participated in dozens of panels and roundtables in which he expounded on the policy, according to his responses to the questionnaire. His experience includes stints with President Donald Trump’s transition team and with former Sen. Jeff Sessions (R-Ala.). The Trump administration has issued several policy guidelines regarding autonomous vehicles.

Also before the Commerce Committee is the nomination of Diana Furchtgott-Roth to be an assistant secretary of transportation. Her experience includes serving as chief economist at the Department of Labor, as well as chief of staff of the president’s Council of Economic Advisers. Additionally, she was deputy executive director of the Domestic Policy Council and junior staff economist at the Council of Economic Advisers, according to background archived online by the White House.

Awaiting consideration on the Senate floor is Michelle Schultz for a spot on the Surface Transportation Board. Schultz’s qualifications include serving as deputy general counsel at the Southeastern Pennsylvania Transportation Authority, the country’s sixth-largest provider of public transportation. She also was a law clerk for the Superior Court of Pennsylvania and the U.S. Bankruptcy Court for the Eastern District of Pennsylvania.