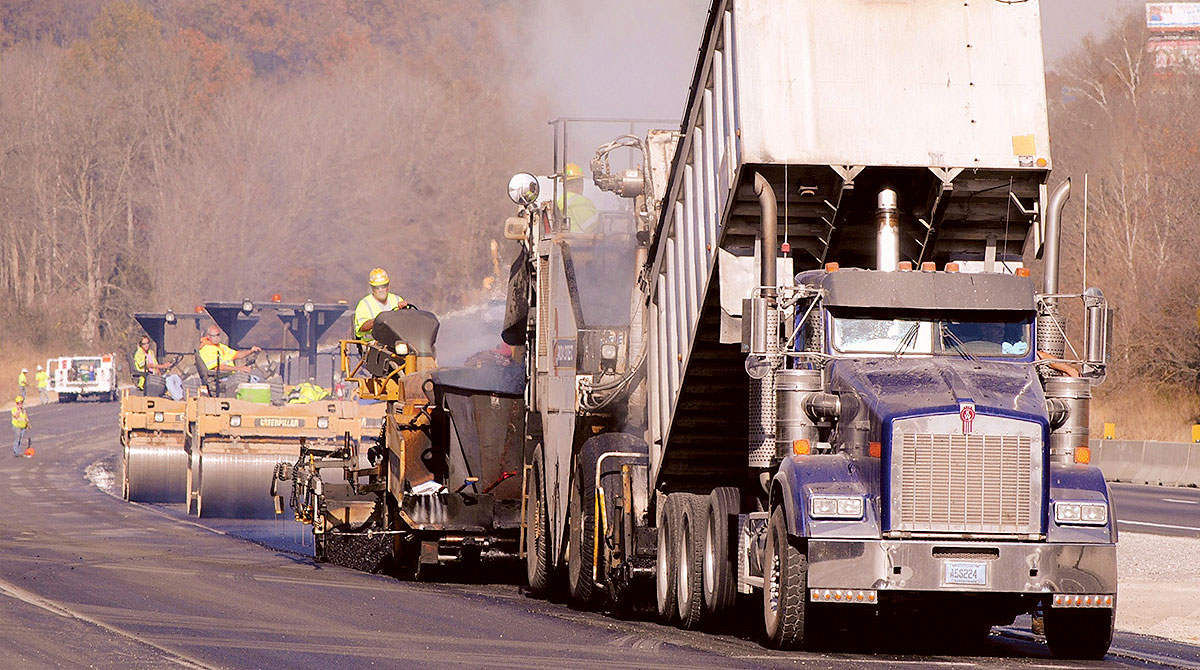 Construction on an Indiana road. (Indiana Department of Transportation)

The transportation construction market is expected to grow by about 5% in 2020, according to the American Road and Transportation Builders Association’s annual economic forecast. 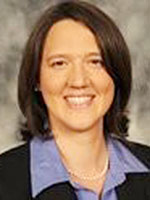 According to ARTBA, total domestic transportation construction should reach $300.4 billion in 2020, marking an increase from the $286.5 billion reached in 2019 (after figures have been adjusted to account for inflation). The projected 5% growth rate for 2020 is lower than the 8% growth rate that occurred in 2019.

In 2020, the value of public highway and street construction investment by state transportation departments is expected to increase by 6%, reaching $77.5 billion. (The growth rate for this sector in 2019 was 15%.)

The expectation for bridge and tunnel construction work in 2020 is smaller, with a projected growth rate of 3%, or $800 million. Black noted that the federal government as well as states, such as Kentucky and Kansas, have programs devoted to bridge improvement projects.

One important factor for the upcoming year is congressional reauthorization of the Fixing America’s Surface Transportation (FAST) Act of 2015, according to Black. The FAST Act is set to expire Sept. 30, 2020. Black suggested that, if lawmakers’ deliberations about reauthorization stretch close to the expiration date, states may delay projects due to uncertainty about funding.

Another important issue is sustaining the Highway Trust Fund, which assists states with maintenance and construction projects. The Congressional Budget Office has estimated the Highway Trust Fund will be exhausted by 2022 without additional revenue or reductions in spending. The federal fuel tax, which supports the fund, has stagnated at 24.4 cents a gallon for diesel and 18.4 cents a gallon for gasoline since 1993.

“Even though our economy is growing, over time, as vehicles become more fuel-efficient, we do have those declining revenues overall,” Black said.

Dean Franks, senior vice president of congressional relations at ARTBA, indicated lawmakers from both sides of the aisle would like to pass a highway bill before the expiration date and the presidential election, which will be held Nov. 3, 2020.

“My gut feeling is that it will happen,” Franks said.

Black said state and local government agencies have been active in their attempts to generate infrastructure revenue. She noted the success of the transportation-related measures that appeared on ballots this fall demonstrated states’ interest in infrastructure investment.

“That money is getting into the pipeline and certainly helping the highway work,” Black said. “There’s a growing trend of the state and local governments using the ballot to approve the local funding measures.”