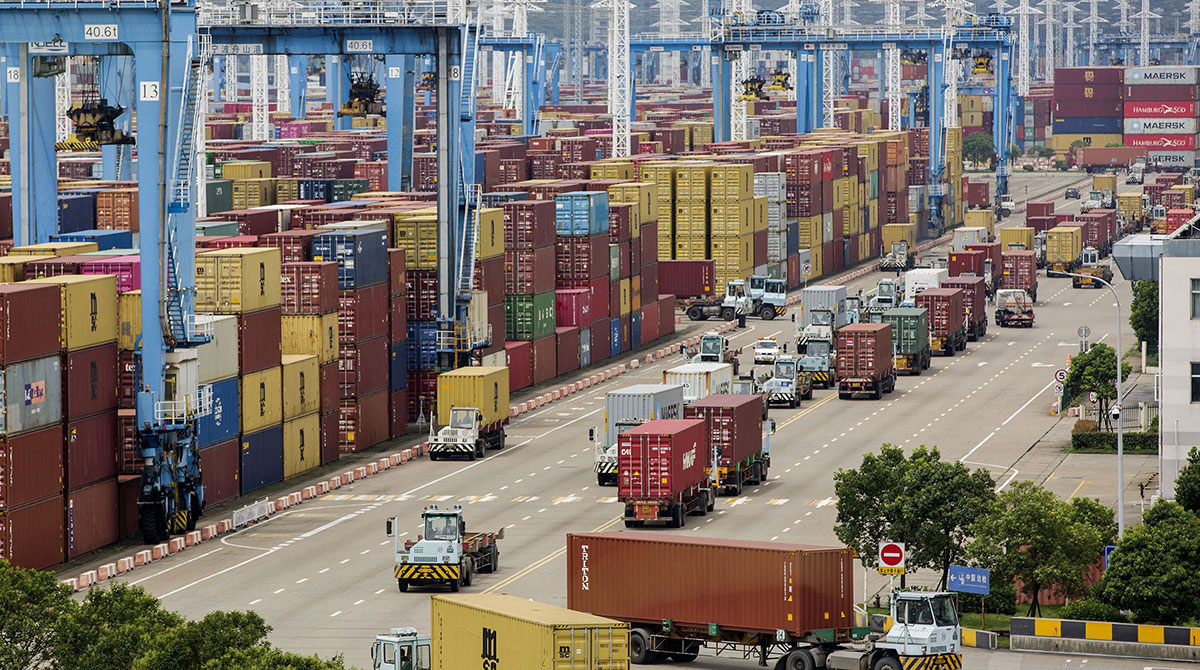 WASHINGTON — The U.S. trade deficit narrowed to $67.1 billion in October, the lowest in six months, after hitting a record high in September. A big rebound in exports helped to offset a much smaller rise in imports.

The October deficit was 17.6% below the September record of $81.4 billion, the Commerce Department reported Dec. 7. The deficit is the gap between what the United States exports to the rest of the world and the imports it purchases from foreign nations.

US Trade Deficit Narrows Slightly to $70.1 Billion in July