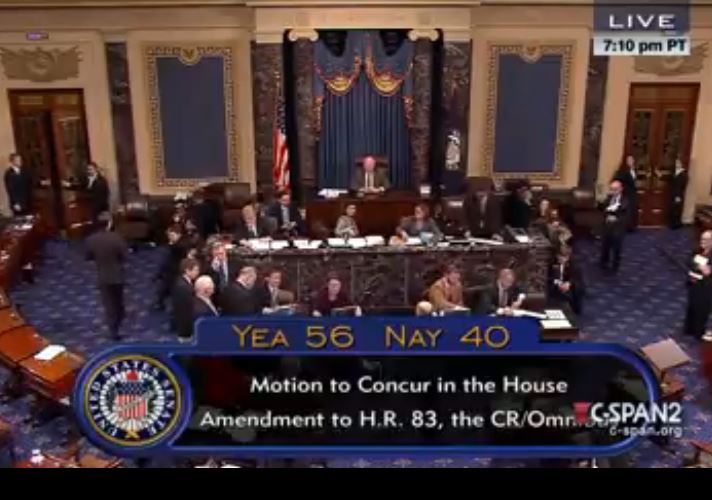 French energy giant TotalEnergies SE expects global oil demand to peak before the end of this decade, as more nations crack down on fossil fuels and promote cleaner power in transport and industry to mitigate global warming.

Total’s 2021 Energy Outlook, which takes into account new net-zero pledges made by countries including the U.S. and China, assumes crude demand will plateau before 2030 and then decline, the company said Sept. 27 in a statement.

Although Total sees the pace of emissions reductions accelerating by 2050, governments and businesses still need to do more to achieve the Paris Agreement’s goal of limiting global warming to 1.5 degrees Celsius compared with pre-industrial levels.

“There is a key trend, which is electrification,” mainly in renewables, TotalEnergies CEO Patrick Pouyanne said on a conference call. “The energy world is moving quickly.”

Total’s Momentum scenario, which is based on environmental targets and policies announced worldwide, points to a 2.2- to 2.4-degree increase in global temperatures by the end of the century. The Rupture scenario, which would limit the increase to 1.7 degrees, assumes a strong shift in public policies worldwide, and large-scale progress in clean-energy technologies.

This year’s report “considerably” raises the company’s forecasts for global solar and wind investments by the middle of the century to electrify transport as governments increasingly ban the sale of internal combustion vehicles.

The cost of the energy transition could be a challenge even in rich nations and regions such as the European Union, and governments will have to mitigate these costs especially for low-income earners if they want to succeed, Pouyanne said. European authorities must also reduce red tape and work to increase public acceptance of renewables if they want to meet their targets for wind and solar power developments, he added.

Meanwhile, natural gas is seen keeping its role as a transition fuel, especially as carbon dioxide and methane emissions are increasingly reined in.

Europe’s gas crunch is partly due to a lack of investment and supply chain constraints since the start of the pandemic, Pouyanne said. It’s also caused by a 35% increase in this year’s liquefied natural gas demand from China versus 2019 as Beijing seeks to curb the use of polluting coal, he said.

“We need to monitor smoothly the transition by investing more and more in renewable and decarbonized energies,” Pouyanne said. “But at the same time we need to maintain a certain level of investment in the energies that we are using today.”

Oil Ekes Out Weekly Gain After Retreating From Nine-Month High