Top US Railroad Official Out After Reports of Moonlighting 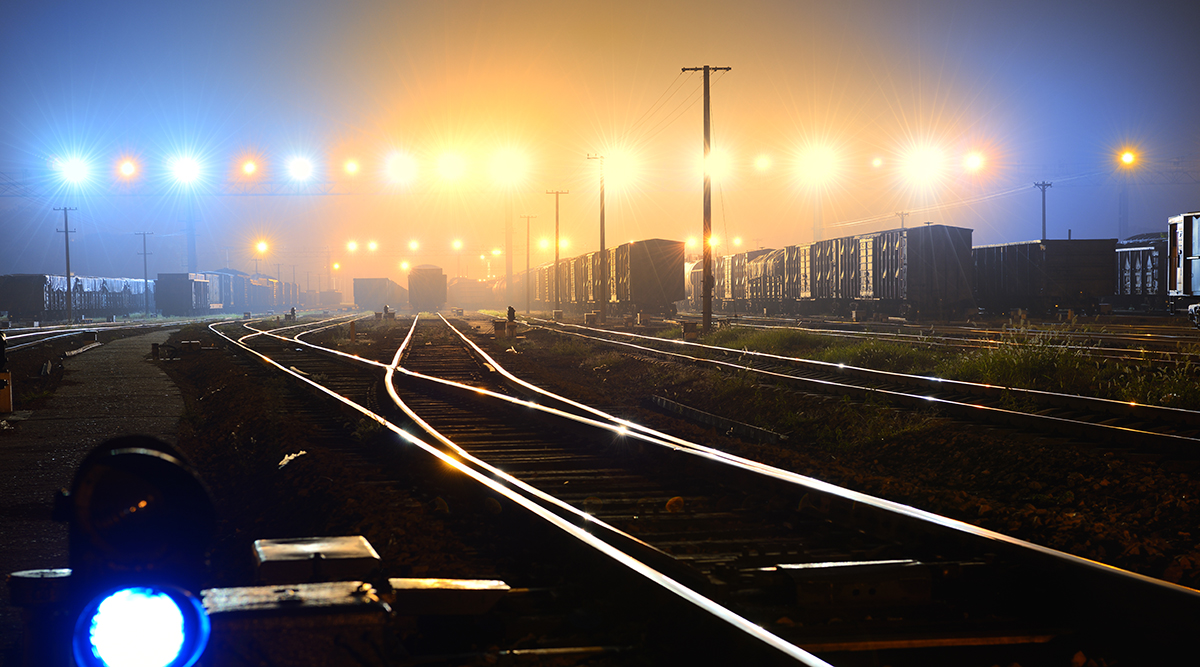 Heath Hall has resigned as a top official with the Federal Railroad Administration, a Department of Transportation official said.

His departure follows a report that Hall was also working as a public-relations consultant for the Madison County, Mississippi, sheriff’s office.

Hall’s firm continued to collect payments from the county between July and December, although Hall — who was appointed to the FRA in June — had pledged in a federal ethics form that the firm wouldn’t be active while he worked at the department, Politico reported Feb. 10.

The DOT was unaware of the information being reported regarding outside work Hall took on during his time at FRA, the agency representative said in a statement. “Those allegations, if true, are troubling.”

The Madison County Journal reported in June 2017 that Hall’s firm, Strategic Marketing Group, was offered a contract to do public relations work for the county at a rate of $30,000, in addition to his work with the county’s sheriff and district attorney. Hall’s company declined the contract in a letter dated June 11, and he was sworn in as deputy director of the FRA later that month.

In its statement, the agency said Hall “was not the acting administrator when he resigned.” Hall was appointed as the FRA’s deputy administrator, and later became its acting administrator. In early January, Hall’s title reverted to “senior adviser” when he took a leave of absence, a DOT official said.

The FRA, which oversees U.S. railroad safety, has been under scrutiny following a series of high-profile accidents involving Amtrak trains. Amtrak suffered three fatal crashes in less than two months including an incident a week ago in which a passenger train collided with a parked CSX Corp. freight train in South Carolina, killing two Amtrak employees and injuring more than 100 people.

Hall’s brief tenure at the FRA also highlights an ongoing issue in President Donald Trump’s administration, where many key positions are unfilled. Among transportation agencies alone, both the National Highway Traffic Safety Administration and the Federal Aviation Administration are run by temporary heads.

The Trump administration in July nominated Ronald Batory, retired president and chief operating officer of Conrail Inc., to serve as the permanent head of the FRA. White House spokesman Raj Shah said on Feb. 5 that Senate Democrats have held up Batory’s confirmation after the nominee was approved by the Senate Commerce Committee in a voice vote in August.

The DOT said that Juan Reyes III will remain the Acting Deputy Administrator of the FRA. Reyes is also the agency’s chief counsel. He’s scheduled to represent the FRA at a House Transportation and Infrastructure Committee hearing on Feb. 15 about rail safety.