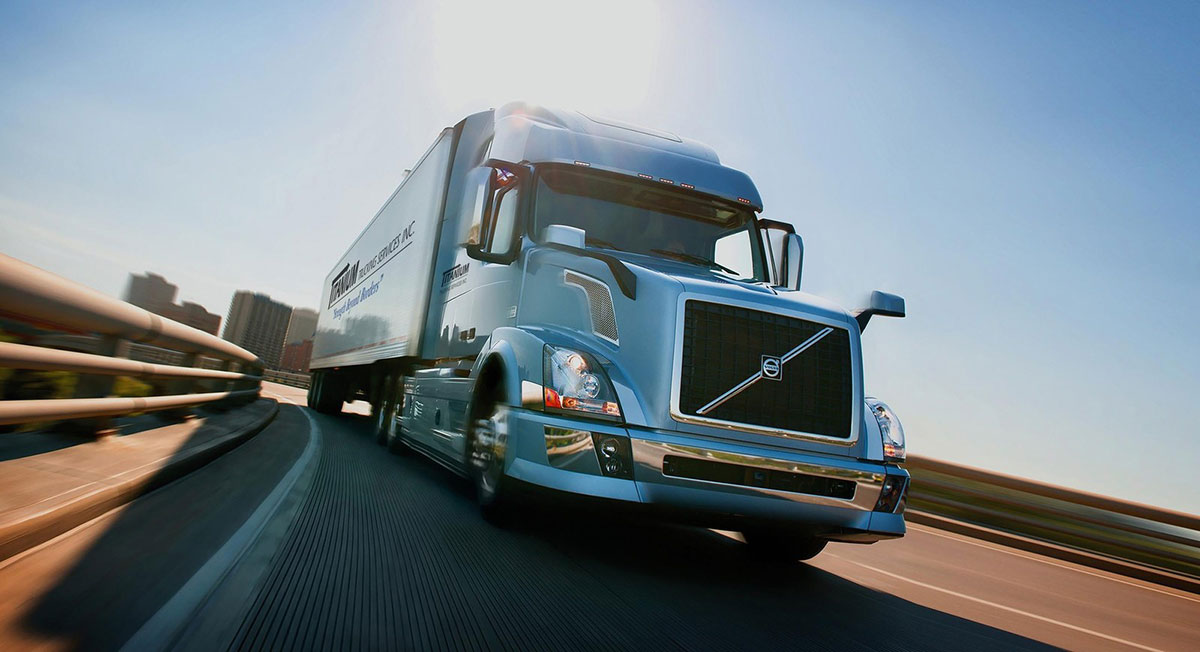 Titanium Transportation Group more than doubled its profit in the second quarter of 2018 compared with the first quarter as the company reaped the benefits of a strong freight market.

The Bolton, Ontario-based business, which provides truckload, dedicated and cross-border trucking plus warehousing and distribution services, posted net income of C$2.2 million, or 6 cents a share, on revenue of C$51.8 million in the three months ended June 30. That compares with net income of $300,000, or 1 cent a share, on revenue of $32.8 million in the same period a year ago.

In the first quarter, Titanium reported net income of $1.1 million, or 3 cents a share, on revenue of $45.5 million.

“We are extremely pleased with our trucking division,” CEO Ted Daniel said in a statement released Aug. 8. He noted the company’s investment in higher driver wages was more than offset by higher contract rates and volumes and which occurred “earlier than expected.”

The company was able to add drivers during a time of driver scarcity, he added.

Trucking revenue increased 38% to $29.7 million in the second quarter of 2018, while logistics-related revenue rose 103% to $23.2 million, the company reported.