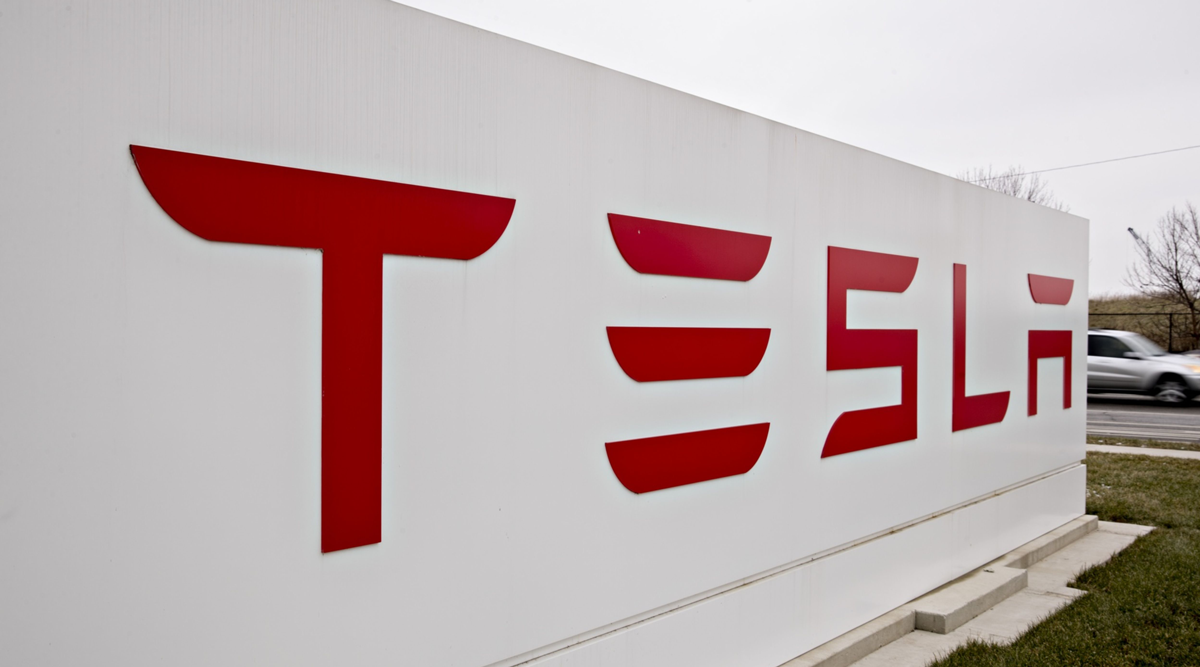 Tesla Inc. announced March 19 that it would suspend most production and close its factories in Buffalo, N.Y., and California due to the coronavirus pandemic.

The Buffalo News reports Tesla, known for producing electric vehicles and solar roofs, will shut down the Gigafactory 2 in Buffalo at the end of the day March 23. Only “those parts and supplies necessary for service, infrastructure and critical supply chains” would continue.

Tesla joined the Big 3 Detroit automakers — Ford, General Motors and Fiat Chrysler — in shutting down plants as nonessential businesses make efforts to limit the spread of COVID-19, the disease caused by the novel coronavirus. At least 150,000 workers are expected to be affected and likely will receive supplemental pay in addition to unemployment benefits; more than 1,500 employees will be affected at the Buffalo Tesla plant, according to the Buffalo News.

Tesla said it would continue basic operations in Fremont, Calif., “to support our vehicle and energy service operations and charging infrastructure,” and continue to operate its Gigafactory 1 in Nevada.

“We’re working on ventilators, even though I think there will not be a shortage by the time we can make enough to matter,” Musk wrote on Twitter in response to another user March 19. “Tesla makes cars with sophisticated hvac systems. SpaceX makes spacecraft with lifem support systems. Ventilators are not difficult, but cannot be produced instantly. Which hospitals have these shortages you speak of right now?”

“New York City is buying!” NYC Mayor Bill de Blasio tweeted. “Our country is facing a drastic shortage and we need ventilators ASAP — we will need thousands in this city over the next few weeks. We’re getting them as fast as we can but we could use your help! We’re reaching out to you directly.”

“Sounds good, we will connect with your team to understand potential needs,” Musk replied to de Blasio.

Sounds good, we will connect with your team to understand potential needs — Elon Musk (@elonmusk) March 19, 2020

It’s unclear if Musk would be working on ventilators in Buffalo or at other factories, or how many he would produce.

TechCrunch reports other automakers, including GM and Ford, are said to be in talks with the White House to repurpose factories for the production of critical medical equipment. Hospitals are currently worried about shortages of ventilators and respirators.