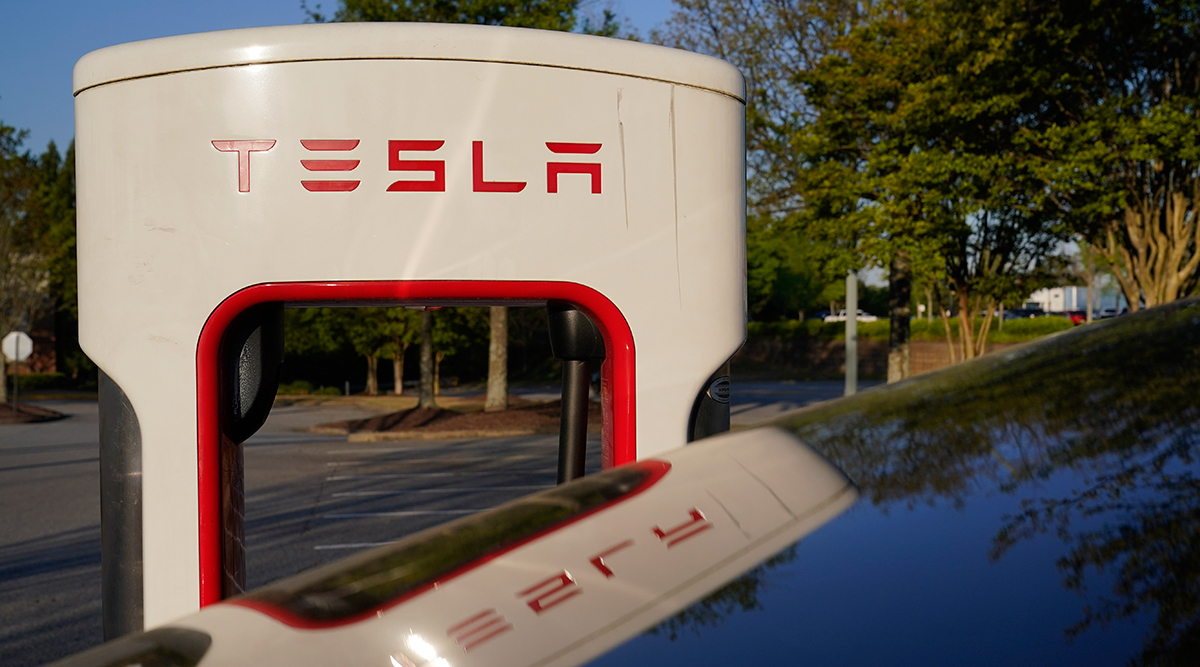 Tesla Inc. reported a higher-than-expected seventh consecutive quarter of profit on strong demand for its top-selling Model 3 sedan and announced it will begin deliveries of its Tesla Semi in 2021.

The company left its multiyear outlook for 50% growth in Model 3 deliveries unchanged.

Profit at Elon Musk’s EV company rose to 93 cents a share on an adjusted basis, the Palo Alto, Calif.-based automaker said April 26. That beat the 80-cent average of analysts’ estimates.

The announcement that Tesla Semi deliveries would begin this year as planned suggests that the company has overcome battery constraint issues that led to speculation of a delay.

New image of the updated Tesla Semi from the Shareholder Deck! pic.twitter.com/Q7wuDFUeFm

The results kick off a year in which Tesla will be expanding operations on three continents, including completing new factories in Austin, Texas, and Berlin. The company indicated it expects 50% growth in deliveries “over a multiyear horizon,” which is consistent with its previous wording.

The company delivered more than a half million cars in 2020 and reported deliveries of 184,800 cars worldwide in the first quarter, topping the last quarter of 2020 by about 4,000 vehicles.

The EV market leader faces a new wave of competition from several new models being launched this year by startups such as Amazon.com Inc.-backed Rivian Automotive Inc., and established automakers including General Motors Co. and Volkswagen AG.

Tesla’s first-quarter revenue grew 74% to $10.39 billion in the January through March period, close to analysts’ estimates for $10.41 billion.

The results follow a fatal crash near Houston that killed two men and renewed questions about the potential role of Autopilot, Tesla’s name for its driver-assistance feature. The National Highway Traffic Safety Administration and the National Transportation Safety Board are investigating the crash.