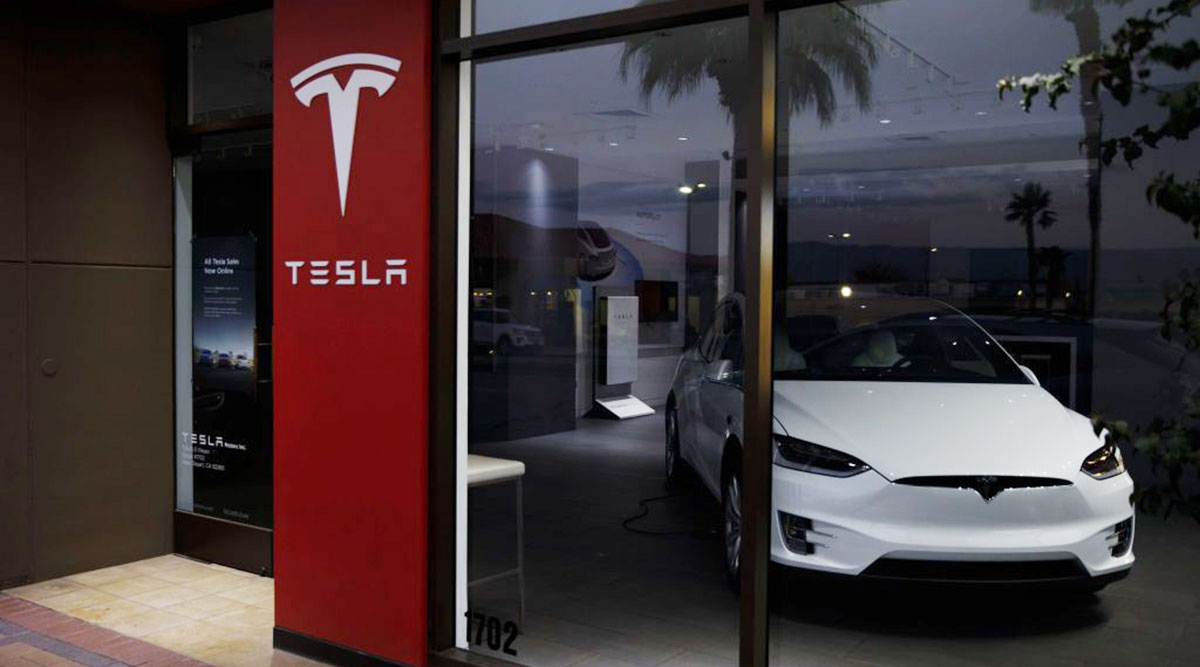 Tesla Inc. shares plummeted after a worse-than-expected loss and yet another major management change cast fresh doubts on the electric car maker’s future.

Despite delivering a record number of vehicles in the second quarter, Tesla lost $1.12 a share, a bigger deficit than any analyst projected. While CEO Elon Musk is hoping to earn a profit in the three months ending in September, he told shareholders he’ll prioritize other goals.

Then, for the second time already this year, Musk dropped a bombshell about a senior executive role change on a Tesla earnings call. Co-founder J.B. Straubel, who has been with Tesla since before the billionaire CEO joined the board 15 years ago, is leaving the chief technology officer job and becoming an adviser.

The weak results and Straubel’s step back risk undermining Musk’s bid to sustainably make money building and selling electric cars. Tesla’s stock fell as much as 13% in pre-market U.S. trading July 25, after a 20% decline this year through July 24.

The earnings miss is “calling into question the path to profitability from here,” JPMorgan anaylst Ryan Brinkman wrote in a report. He said Tesla is counting on selling more lower-priced Model 3s to make money but posited that the car “may be structurally unprofitable.”

While Tesla posted profits in the second half of last year, 2019 has been turbulent. A disastrous first three months of deliveries gave way to a surge in the second quarter. Demand was driven by the lower-margin Model 3, which ramped up in the United States and started sales in China and Europe.

“Record second-quarter deliveries resulting in a larger-than-expected loss is a clear example that the company will be challenged to recreate the successful U.S. sales model in foreign markets where incumbent, established and well-funded automakers enjoy home-team favor,” said Kevin Tynan, a Bloomberg analyst.

In a letter to shareholders, Musk said he still is aiming for positive third-quarter earnings but will focus on delivering more cars, expanding capacity and generating cash. On the conference call with analysts, the CEO said he expects to be “probably around break-even this quarter and profitable next quarter.”

The departure by Straubel from the CTO role he’s had since 2005 reinforces Musk’s reputation for blindsiding investors. He revealed the departure of Chief Financial Officer Deepak Ahuja in a similar fashion in January.

Straubel, 43, has overseen Tesla’s energy business, its Supercharger network and its battery plant in Nevada. He stressed that he’s not “disappearing,” and Musk immediately announced a replacement. Drew Baglino, the vice president of technology who appeared on stage with Musk and Straubel at Tesla’s annual shareholder meeting in June, will take over. 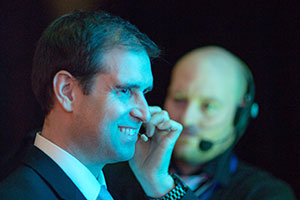 “I love the team and I love the company, and I always will,” Straubel said. “Drew and I have worked closely together for many years and I have total confidence in Drew. I am not going anywhere.”

Straubel is “probably the second-most important person at Tesla,” Alexander Potter, an analyst at Piper Jaffray, wrote in a report to clients. “Even though he is retaining ‘adviser’ status, his departure is nonetheless likely to rattle investors.”

Tesla’s automotive gross margin shrank to 18.9% in the second quarter, from 20.6% in the year-earlier period. The decline was driven by the lower average selling price of the company’s vehicles, as deliveries of the Model 3 more than quadrupled the combined total for the costlier Model S and X.

Tesla expects to launch the all-new Model Y crossover by the fall of 2020. Because of the large market for SUVs and their higher prices, the company sees the vehicle being more profitable than the Model 3, which is selling for about $50,000.

Musk, 48, is eyeing an end-of-year start date for production in China and wrote in the letter to shareholders that the largest auto market in the world “poses a strong long-term opportunity.”

Tesla is building a battery and vehicle plant on the outskirts of Shanghai, and depending on how quickly it ramps up, the company is targeting production of half a million cars over the next 12 months.