Tesla Plans Battery Facility in California After Threat to Move 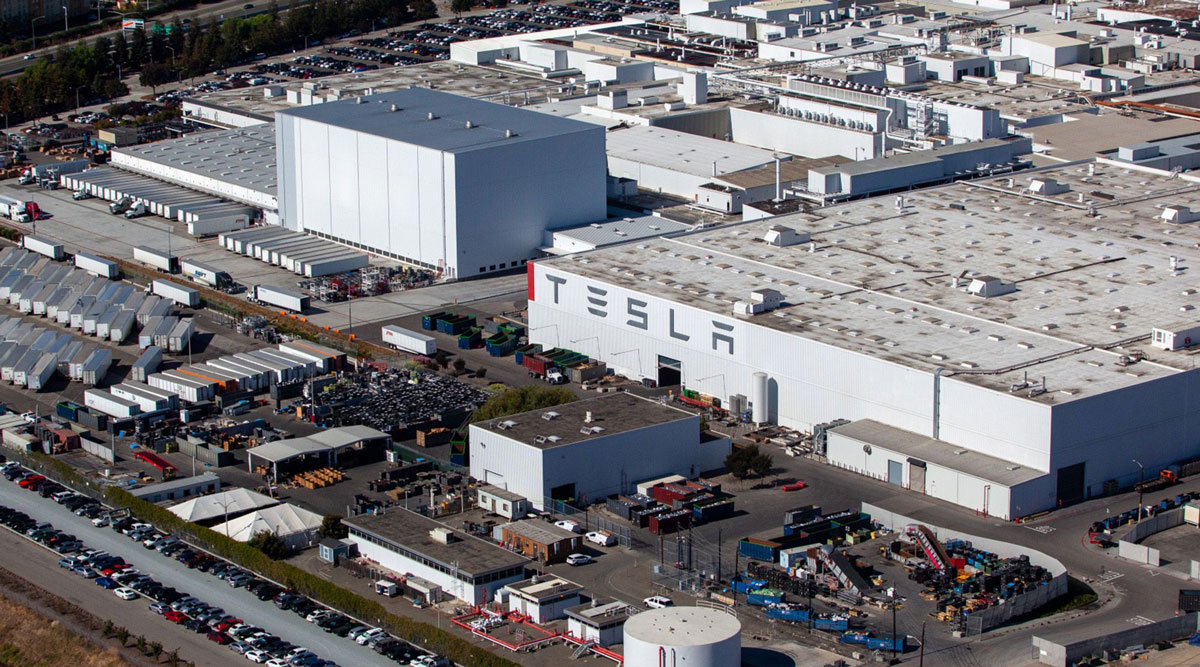 Tesla Inc. is planning to expand a battery-research facility in the San Francisco Bay Area.

The electric-car maker laid out its plans in documents filed with the city of Fremont, Calif., where the facility is located. It is near Tesla’s auto plant, will operate around the clock and employ 470 workers.

Last month, CEO Elon Musk threatened to move the company’s Palo Alto, Calif., headquarters out of state because of shelter-at-home orders to prevent spread of the coronavirus.

Tesla didn’t immediately respond to a request for comment. News of the company’s plans for the battery factory was first reported by Electrek.

Tesla has a long-standing relationship with Panasonic, its partner at the company’s massive battery factory near Reno, Nev. But Musk has long been a fan of vertical integration, and the Fremont facility signals Tesla will begin making its own battery cells.