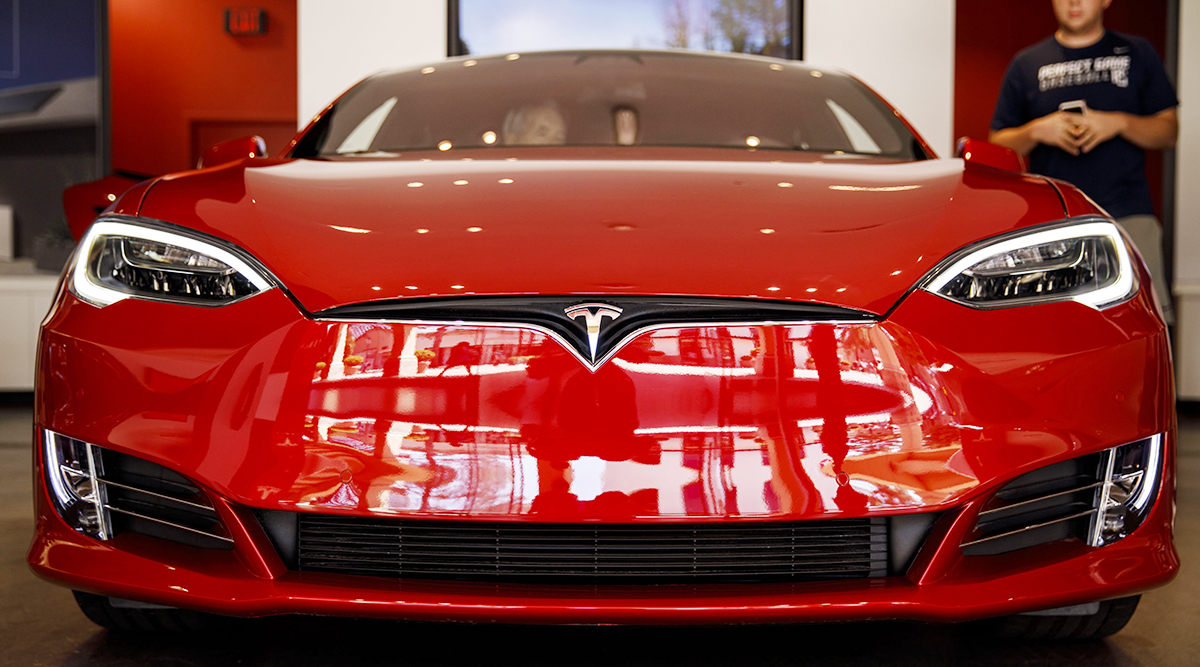 Tesla Inc. just reached a significant round-number milestone: 100,000 Model 3 electric cars have left the factory, according to the latest estimates from the Bloomberg tracker.

It’s a remarkable achievement considering that earlier this year Tesla’s plans for extreme automation fell apart, forcing its top engineers to rip out factory lines, erect an enormous tent and revise the entire assembly process. But the latest production numbers are a sign that these dramatic actions taken by CEO Elon Musk were effective. 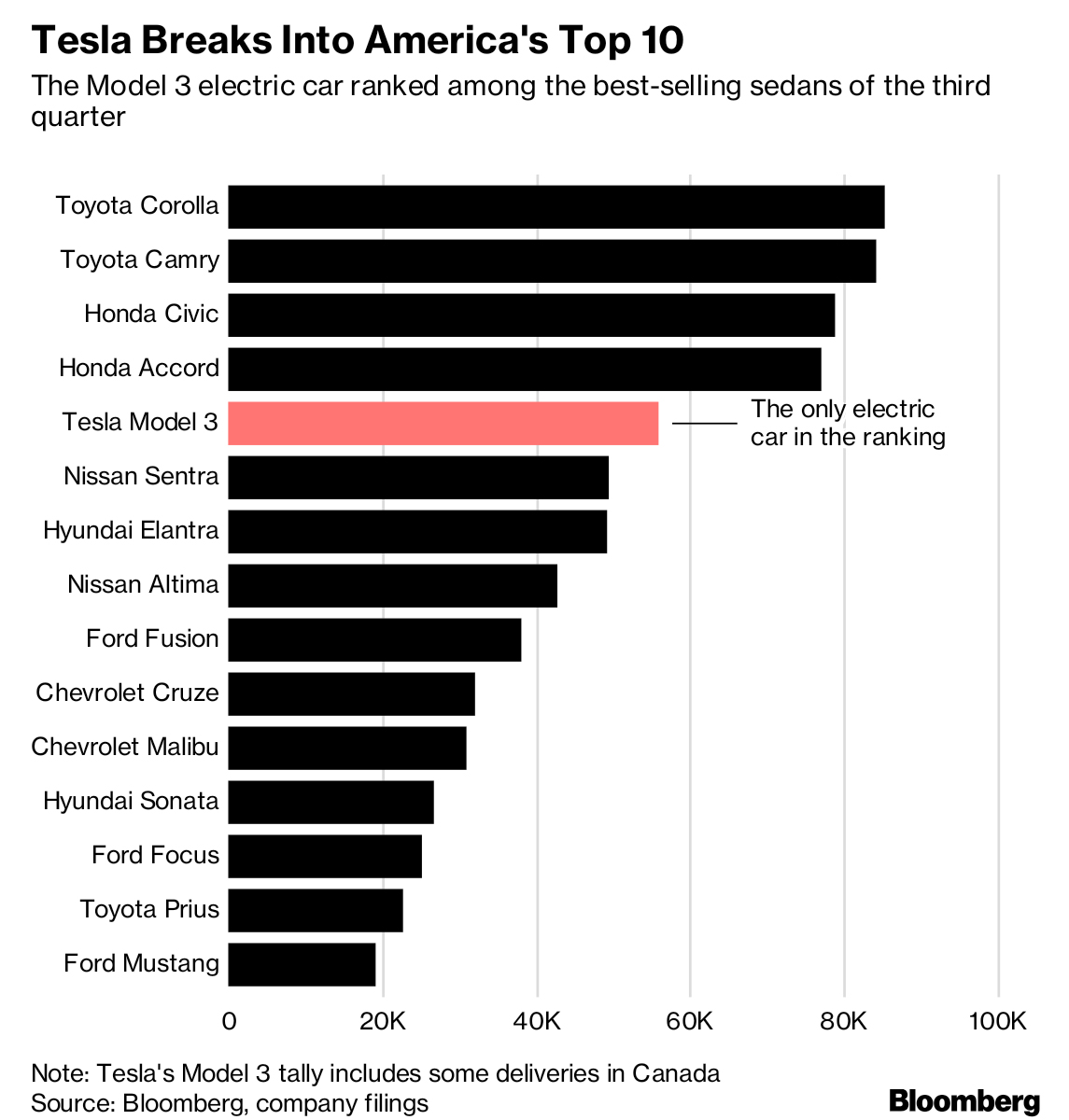 Tesla is now selling more Model 3s in the United States than all other brands of electric cars combined. In the luxury sedan segment, the Model 3 has lapped the best-selling cars from Mercedes and BMW. In the third quarter, the Model 3 outsold all but a handful of Toyota and Honda cars.

Expanded production comes with downsides, however. Tesla posted on its website Oct. 12 that buyers must place their orders by Oct. 15 to get their car by the end of the year and qualify for the expiring U.S. federal tax credit. Tesla was the first company to sell 200,000 electric cars cumulatively in the United States, which triggers the gradual phase-out of the subsidy. The $7,500 credit will drop by half for Tesla on Jan. 1.

Musk boasted in 2016 that Tesla would make more than 100,000 Model 3s by the end of 2017. It didn’t work out that way. As often happens on Musk time, Tesla arrived late to an impossible goal. But Model 3 production now appears to be cruising — from the first cars off the line in July 2017, it took about 14 months for the company to build the initial 100,000 Model 3s. At the current rate of production, it will build the second 100,000 in less than six months.