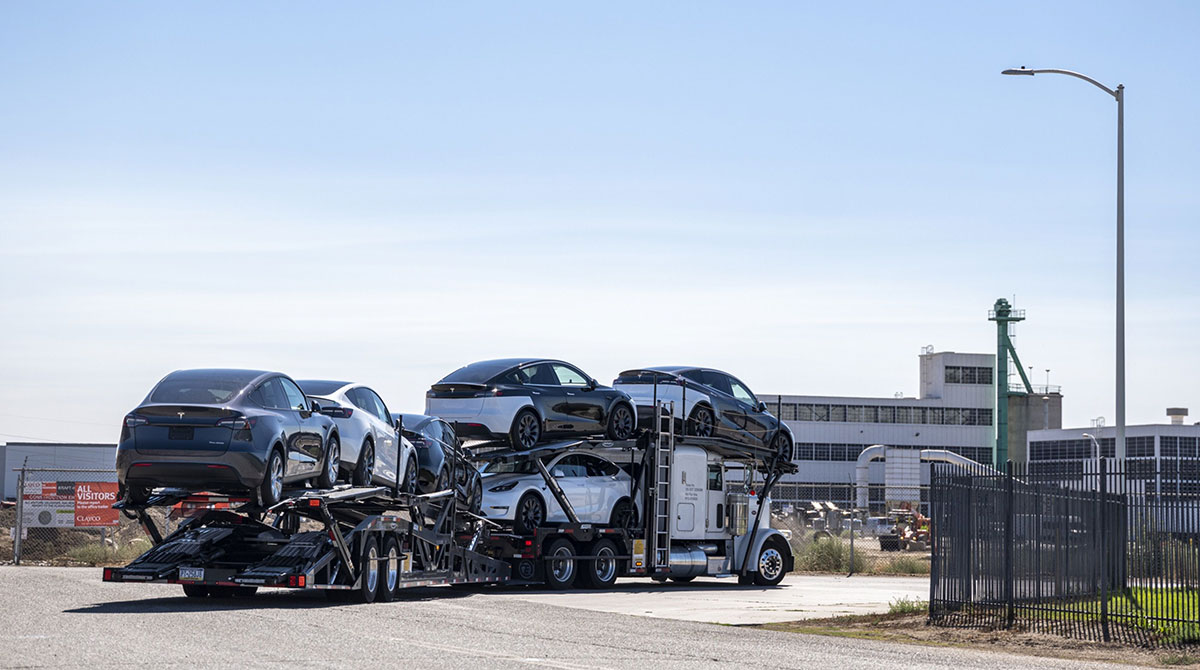 Tesla Inc. is expected to report record deliveries of roughly 224,000 vehicles in the most recent quarter, another milestone for CEO Elon Musk and his trailblazing electric-car brand.

Deliveries are one of the most closely watched metrics at Tesla: They underpin the company’s financial results and are widely seen as a barometer of consumer demand for electric vehicles amid a global shift away from the internal combustion engine.

Twelve analysts surveyed by Bloomberg expect Tesla to report 223,677 deliveries in the third quarter. The company sent its own consensus figure, 221,952, to investors.

Tesla delivered a record 201,250 vehicles in the second quarter. The carmaker typically counts sales until midnight on the last day of the three-month period, the latest of which ended Sept. 30. It could announce production and delivery figures as soon as Oct. 1.

A strong figure would show that Tesla is holding up well as it and other automakers face global supply chain turmoil. That could provide a boost to the shares which, despite a recent upswing, have largely languished this year.

Tesla shares have been on an upswing in recent months after a slow first half.

A global chip shortage and congestion at ports have weighed on automakers as the world grapples with the COVID-19 pandemic. In September, Musk sent an email to employees urging everyone to “go super hardcore” to “ensure a decent Q3 delivery number.”

“We think Q3 will be TSLA’s strongest quarter ever, and we are increasing our 2021 estimates accordingly,” Alexander Potter of Piper Sandler Co. said in a note Sept. 29. He projected that Tesla would deliver 233,000 vehicles in the quarter.

Tesla makes the Model S, X, 3 and Y at its factory in Fremont, Calif. It also produces the Model 3 and Y at its newer, leaner factory near Shanghai, which makes cars for China and Europe. The output from the Asia facility will be crucial to both the delivery figure and the company’s gross margins.