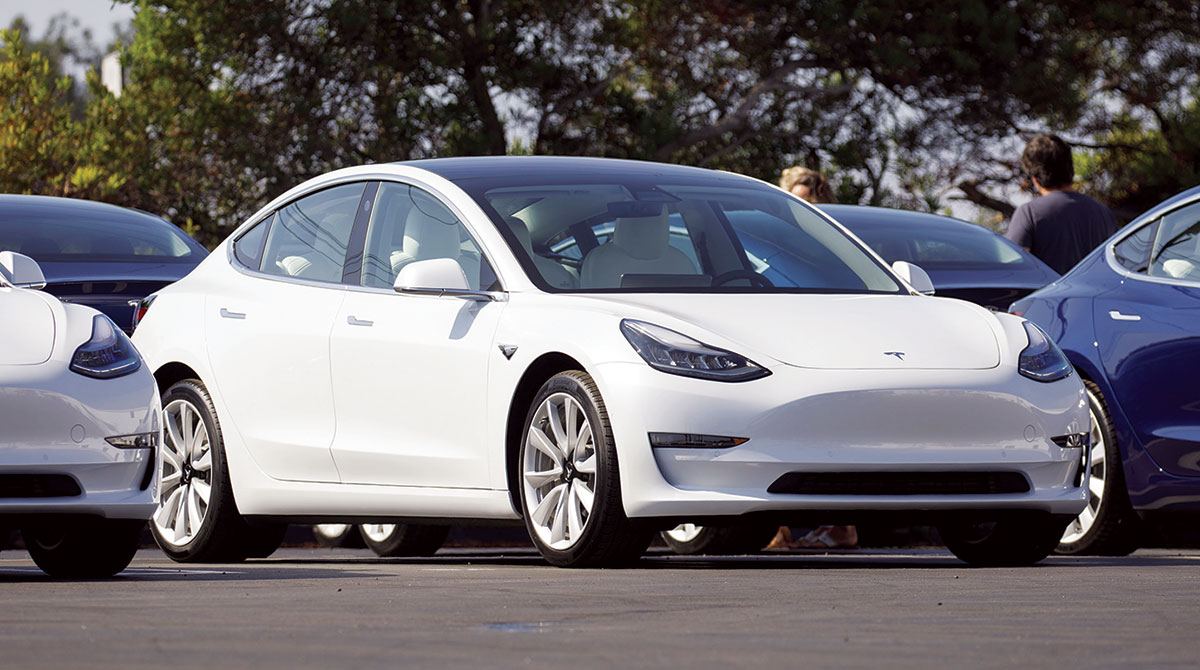 Tesla Inc. is in a strong position heading into 2022, with catalysts including robust Chinese demand and new factory openings in the U.S. and Germany, according to Wedbush.

Shares in the electric vehicle maker could gain nearly 30% over the next 12 months, analyst Daniel Ives wrote in a note. He expects component shortages to ease next year, allowing Tesla to better meet growing demand in China, while new factories in Austin, Texas, and Berlin should alleviate global production bottlenecks.

“The linchpin to the overall bull thesis on Tesla remains China, which we estimate will represent 40% of deliveries for the EV maker in 2022,” Ives said, reiterating his outperform rating and $1,400 price target. The shares rose 1.4% in premarket trading to $1,109.22. 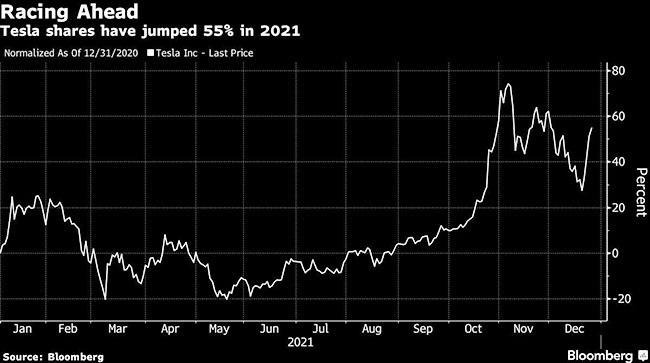 Tesla shares have had a stellar year, with a 55% gain that propelled the company’s market value above $1 trillion. CEO Elon Musk has been offloading stock since November, and said on Twitter last week that he is “almost done” with a target of reducing his stake by 10%.

Wedbush’s Ives estimates that by the end of 2022 Tesla will have capacity to produce about 2 million cars annually from around 1 million today. “Right now Tesla has a high-class problem of demand outstripping supply,” he said.