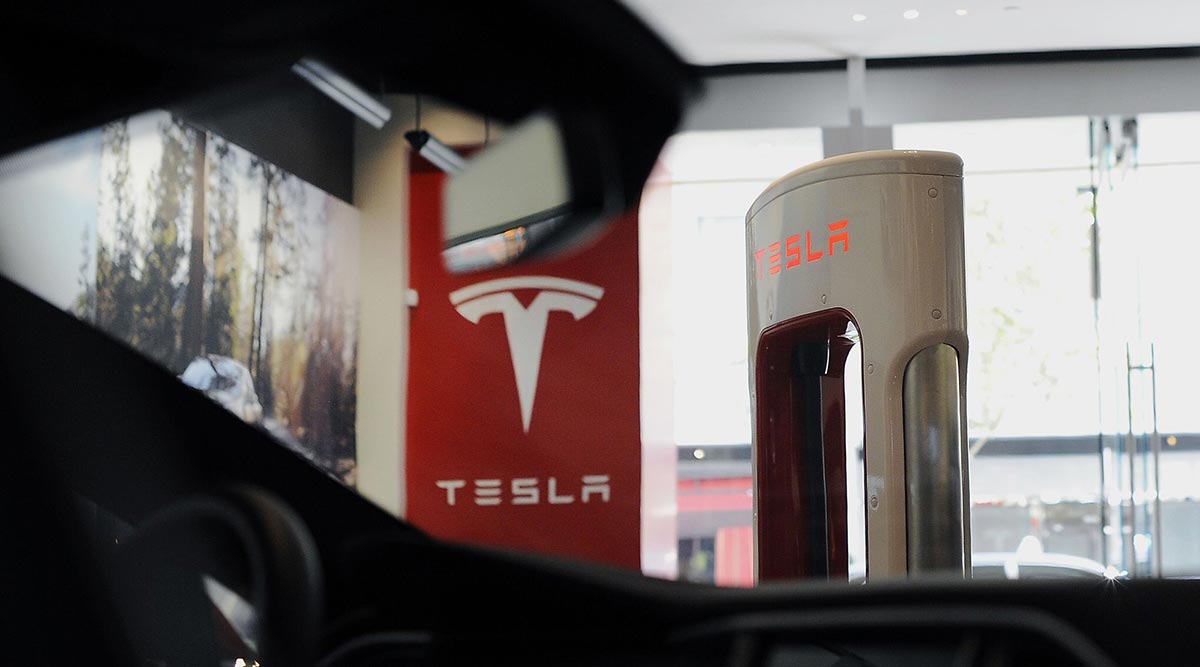 Tesla Inc. reported second-quarter earnings that beat Wall Street estimates, reflecting the company’s progress in getting production back on track while tackling supply chain hurdles and COVID lockdowns at its factory in China.

The market leader in electric vehicles posted adjusted earnings of $2.27 a share, besting analysts’ expectations for $1.83 a share based on an average of estimates compiled by Bloomberg. But that was below the $3.22 Tesla made in the first quarter, marking the first sequential profit decline since the end of 2020.

Tesla Inc. has been going through “supply chain hell,” but Elon Musk believes the electric carmaker stands a chance of emerging from it in the second half of the year.

The chief executive officer tempered his optimism while discussing Tesla’s better-than-expected earnings, emphasizing how challenging it’s been to secure parts and materials. Tesla sold roughly 75% of its Bitcoin holding due to concerns about the company’s liquidity last quarter, when its Shanghai plant shut for weeks.

“We have the potential for a record-breaking second half of the year,” Musk said on a call with analysts July 20. “The past few years have been quite a few force majeures, and it’s been kind of supply chain hell for several years.”

The first major U.S. automaker to report second-quarter results said in a letter to shareholders that increasing production at its two newest plants, in Germany and Texas, will take time and require overcoming ongoing supply issues. Musk, 51, said that while the larger battery cells Tesla has been trying to make itself won’t be an important factor this year, the company has enough older-generation cells to meet its needs.

Tesla left unchanged its plan to increase vehicle deliveries by 50% on average annually over multiple years. It will have to pick up the pace to hit that mark in the second half, as issues ranging from supply shortages and labor to logistical problems kept its factories from running at full capacity.

“They are maintaining their 50% growth rate, which is a bit of a surprise. I thought they might back off from that,” said Gene Munster of Loup Ventures. “They are doing a good job navigating a difficult environment.”

Tesla posted adjusted earnings of $2.27 a share, besting the $1.83 a share average of analysts’ estimates compiled by Bloomberg. That was below the $3.22 per share Tesla made in the first quarter, marking the first sequential profit decline since the end of 2020.

Analysts are paying close attention to how quickly Tesla can ramp up output of its mass-market Model Y SUV from its new factories, and introduce its long-awaited Cybertruck pickup. Musk said on the call that Tesla is on track to start producing the truck in the middle of next year and thinks it could be the company’s “best product ever.”

Tesla said previously it delivered 254,695 vehicles worldwide in the quarter, up 27% from a year ago but down from its first-quarter record of 310,048. It was the first time in two years the company failed to increase vehicle deliveries from one quarter to the next.

In April, Musk predicted the company would produce more than 1.5 million vehicles this year. Tesla had made about 564,000 through the first half.

Tesla’s total revenue rose 42% from a year ago to $16.9 billion, meeting analysts’ average estimate. Sales from regulatory credits totaled $344 million, down from $679 million in the first quarter.

Musk called Tesla’s dalliance in digital currencies “a sideshow to a sideshow” and said the company is open to increasing its holdings of cryptocurrencies even after it reported a Bitcoin impairment that reduced second-quarter earnings.

The sale of most of Tesla’s digital assets should not be seen as “some verdict on Bitcoin,” he said.