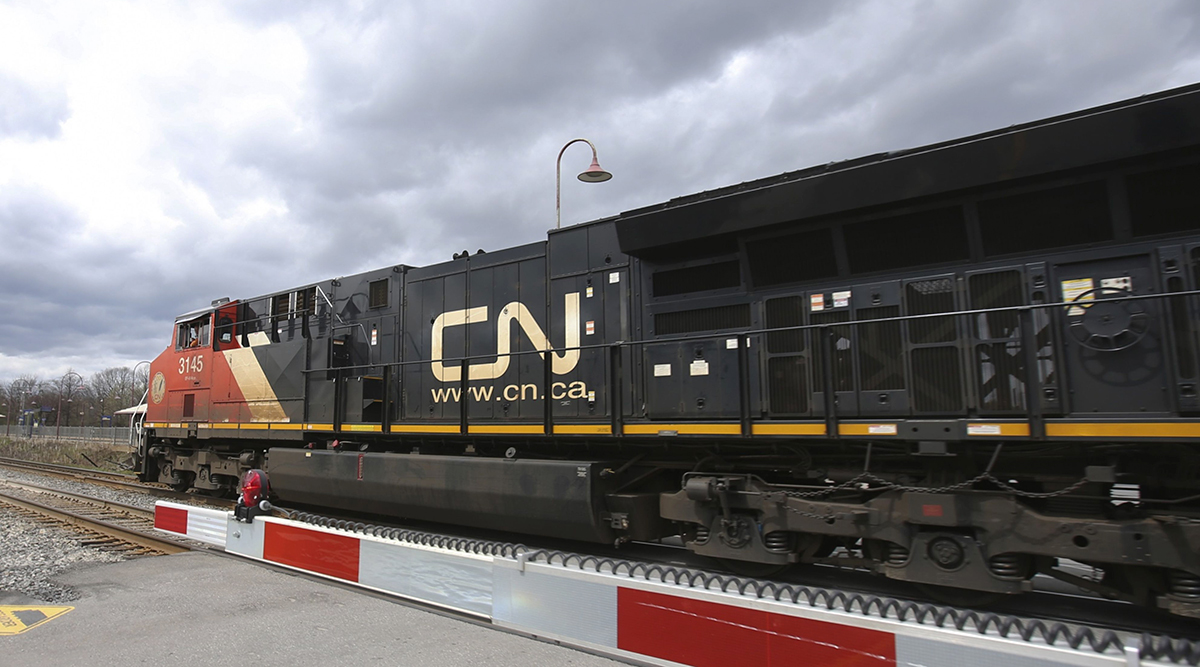 One of Canadian National Railway Co.’s largest shareholders formally started a proxy fight to replace the company’s leader and some board members, arguing that their failed attempt to buy Kansas City Southern for $30 billion demonstrated “flawed decision making.”

TCI Fund Management Ltd., the London-based investment manager that owns a 5% stake in CN and opposed the proposed deal, said Chief Executive Officer Jean-Jacques Ruest must go and identified former Union Pacific Corp. executive Jim Vena as a candidate to replace him. The fund named four board nominees “who will provide the deep railroad operational experience the current board lacks,” TCI said in a statement. 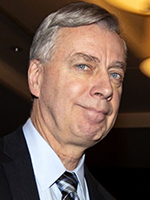 The independent board nominees include Gilbert Lamphere, the chairman of MidRail Corp., and Rob Knight, a former chief financial officer of Union Pacific. The others are Allison Landry, a former equity analyst at Credit Suisse and a director at XPO Logistics Inc., and Paul Miller, a former CN vice president.

“The Board consistently misjudged the STB and displayed flawed decision making, committing billions of dollars to an ill-conceived pursuit of an unattainable asset,” Chris Hohn, TCI’s founder and managing partner, said in a statement, referring to the Surface Transportation Board.

Last month, the agency rejected CN’s plan to use a voting trust to make the purchase, as Kansas City Southern had demanded as a means to pay out shareholders prior to a final merger ruling. TCI said in its statement that CN should focus on getting better rather than bigger, without elaborating.

CN said in a statement that it hasn’t received TCI’s formal requisition yet and will comment after it does.

CN has been locked in a monthslong bidding war with smaller rival Canadian Pacific Railway Ltd. to acquire Kansas City Southern. The U.S. rail operator said Sept. 12 that it’s backing out of its merger agreement with CN and plans to accept CP’s $31 billion offer, which has a better chance of gaining the approval of regulators.