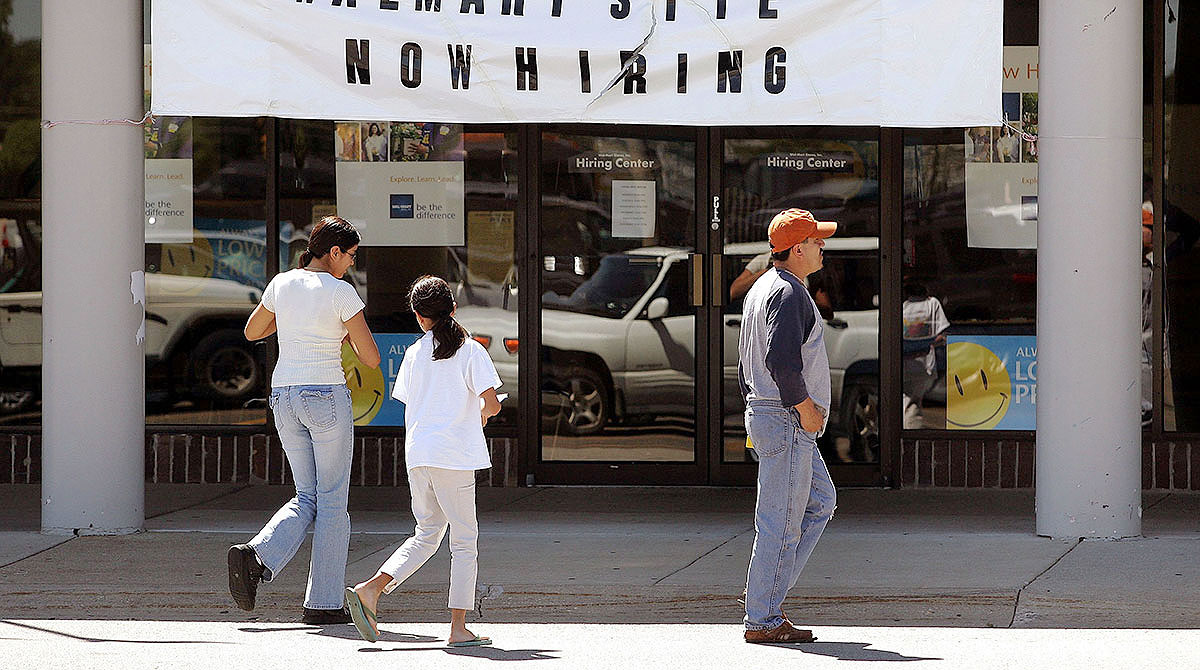 WASHINGTON — U.S. companies added just 67,000 jobs in November, a private survey found, barely half the gain of the previous month.

November's job gain is the fewest in six months and suggests that hiring could be weakening, economists said. Yet job gains frequently fluctuate from month to month, so last month's meager increase could also be a one-time blip.

It typically takes roughly 100,000 or so new jobs a month to absorb population growth and keep the unemployment rate from rising. If November's modest increase were to continue, the jobless rate could rise from its currently very low level of 3.6%.

The ADP data aren't affected by the GM workers' strike, which ended in late October and lowered hiring in the government's jobs report for October. The return of striking workers is expected to increase job gains in November's official report to be released Dec. 6.

"The weakness in the ADP report does not guarantee a disappointment in the upcoming (government) data," said Daniel Silver, an economist at JPMorgan.

But Silver said that the disappointing ADP report "is supportive of our view that the trend in job growth has downshifted lately."

ADP's figures don't include government hiring and frequently diverge from the government's official report, which is to be released Dec. 6 and is expected to show an increase of 190,000 jobs.

Hiring has been steady and resilient throughout the decadelong U.S. recovery. But job gains have slowed this year to an average of 167,000 a month, down from 223,000 last year.

Trade tensions and slowing global growth have cut into U.S. exports and caused factories to cut jobs for much of this year. Retailers, beset by online competition, have also eliminated jobs.

Still, with unemployment low and wages rising at a decent pace, consumers are still spending and driving economic growth.