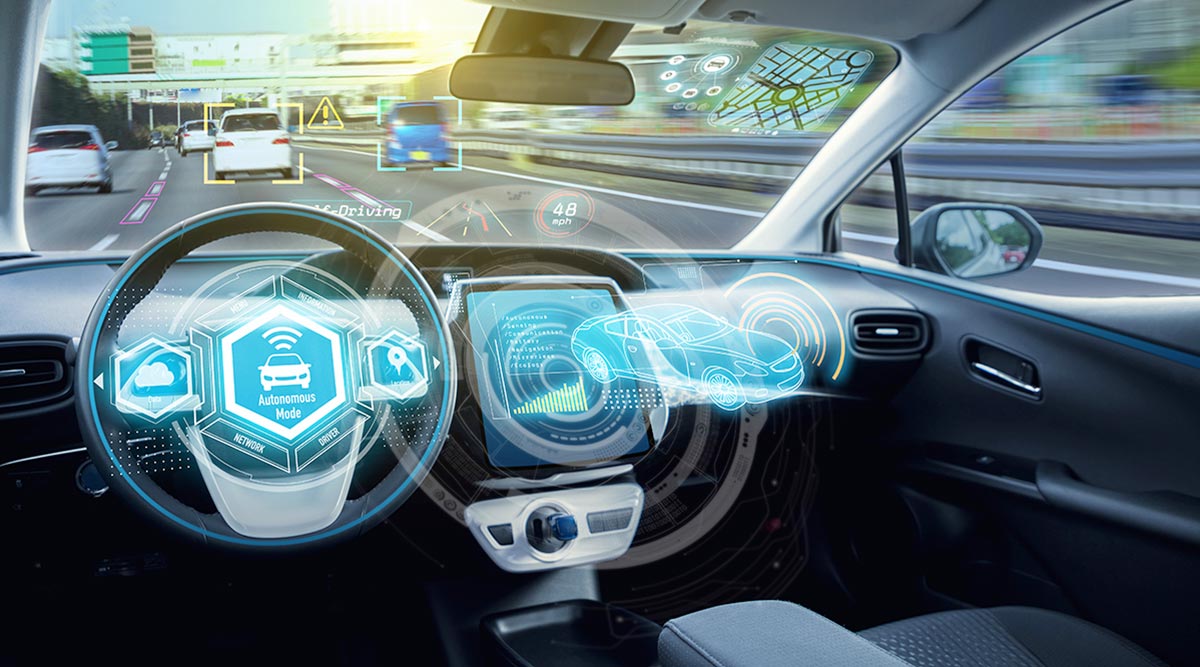 The future of Florida’s highways seems to be hands-free after Gov. Ron DeSantis signed the Autonomous Vehicles bill that took effect July 1. It removes what the state calls “unnecessary obstacles that hinder the development of autonomous vehicle technology and solidifies Florida’s position as a leading state for transportation innovation.”

“They’re going to be treated like any other car,” Santa Clara University law professor Dorothy Glancy told Jalopnik in an article. The transportation law specialist said it seems like Florida is telling autonomous vehicle companies that the state won’t hassle them.

In the state news release on the bill’s signing, the governor puts Florida in the fast lane for AVs. 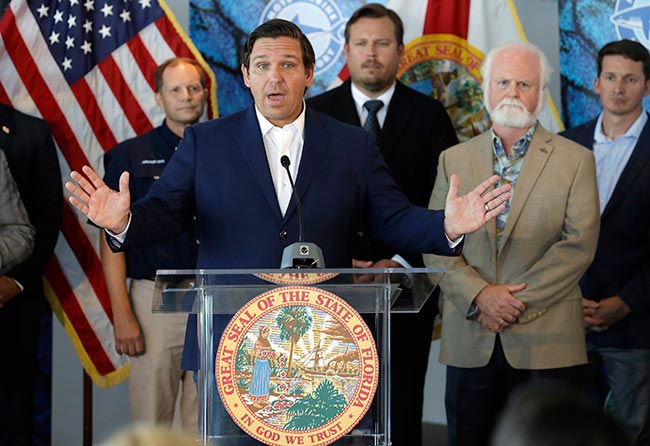 “Signing this legislation paves the way for Florida to continue as a national leader in transportation innovation and technological advancement,” DeSantis said. “I would like to thank the bill sponsors, Sen. Jeff Brandes and Rep. Jason Fischer, for their work in making Florida the most autonomous vehicle-friendly state in the country.”

Brandes said Florida will “see more innovation in the transportation industry” in the next 10 years than it did in the last 50, while Fischer said the bill on self-driving cars will “usher in a new era of smart cities that will not only expand our economy, but increase road safety and decrease traffic congestion.”

The June 13 bill signing took place at the SunTrax facility in Polk County, a national center for the research and development of advanced mobility solutions. SunTrax just completed the first phase of an autonomous vehicle test track. The Florida Department of Transportation says the facility’s 2.25-mile oval test track includes an urban area to simulate intersection configurations and complex conditions an autonomous car would face in a city or suburb, as well as a 20-acre open paved technology pad to replicate almost any real-world configuration.

Multiple car companies offer some level of autonomous driving ability right now, using sensors to keep vehicles in lane as well as maintain distance and speed from cars ahead when cruise control is activated, but almost all work only if the driver’s hands are on the wheel.