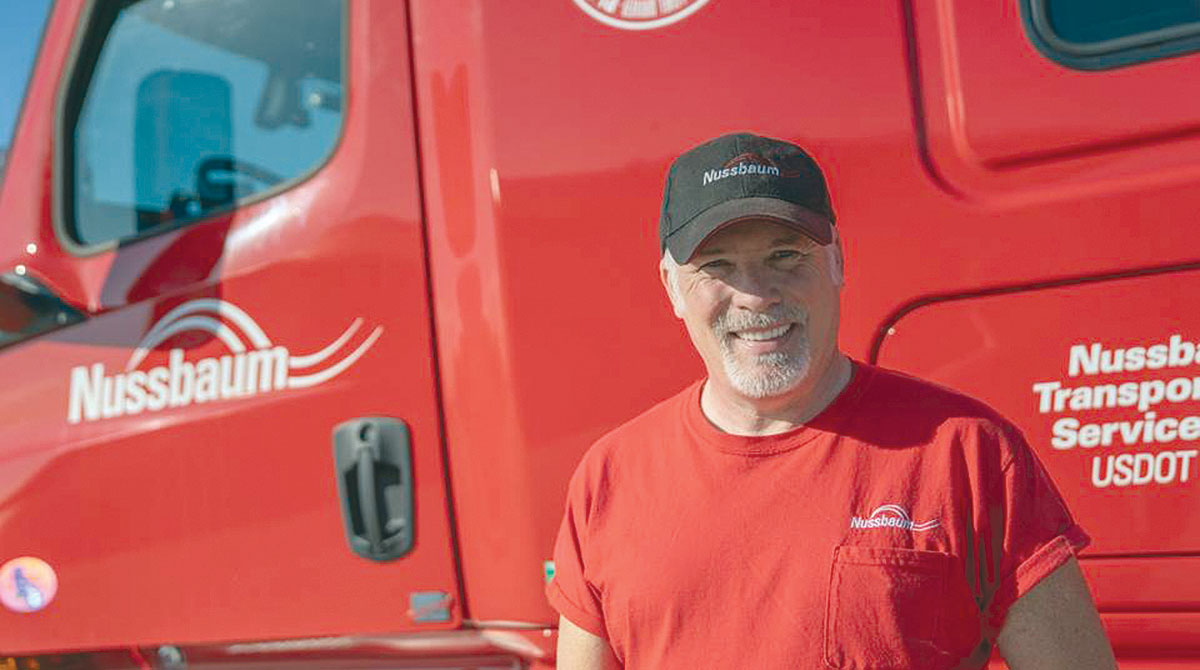 When Clark Reed of Nussbaum Transportation gets behind the wheel, he is always looking for ways to improve fuel efficiency.

“You gotta work at it — you gotta want to improve your driving skills, improve your economy, and you just have to follow the same process every day, every load, every time,” he said.

When it comes to fuel economy, Reed is the top performer at the Hudson, Ill.-based carrier, which nearly seven years ago instituted a program through which performance coaches work with drivers to improve the fleet’s fuel economy.

In the spring and summer of 2011, when diesel prices climbed above $4 a gallon, Nussbaum hired its first performance coach — a former company driver — to work closely with its 400 drivers to improve the fleet’s fuel economy. A second performance coach, also a former driver with a reputation as a strong fuel manager, was hired within the last 12 months.

“Hearing it from a peer, someone who knows what they’re doing and has done it himself, is just more credible, easier for guys to accept and buy into,” said Jeremy Stickling, Nussbaum’s vice president for human resources and safety. “It makes them a bigger believer.”

The company believes the coaching system is working. When it started the program the fleet averaged 6.5 mpg; that average is now up to 9.3 mpg, an improvement of 43% over the course of the program. 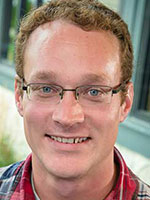 Robert Braswell, executive director of the Technology & Maintenance Council of American Trucking Associations, noted that while the concept of fleets working with drivers to improve fuel economy has existed for years, the equipment fleets use has advanced.

“Progressive fleets have been doing this for years, but today the technology is better, and the equipment is better,” he told Transport Topics, pointing specifically to automated manual transmissions that can be programmed for fuel economy and onboard data recording devices that can report granular data on a truck’s performance. “These in-cab devices were simply not there 10 years ago,” he said.

Nussbaum uses an onboard camera system and other performance analytics, including throttle and speed data, to monitor driver performance. Coaches meet regularly with the drivers, discussing technique and reviewing data from the video and analytics, and also periodically ride along with drivers to observe and critique.

Reed has been recognized as one of the country’s most fuel-efficient drivers by the North American Council for Freight Efficiency’s “Run on Less” fuel- efficiency program, and Nussbaum is one of a few companies NACFE is aware of that has hired ex-drivers as coaches, said Mike Roeth, the industry group’s executive director. Roeth told TT that he has seen increased interest from companies to use mobile apps, web-based systems and other types of analytics to monitor and reduce fuel usage.

At about the same time as Nussbaum launched the fuel economy program it also updated its driver bonus program, based not only on fuel performance, but safety and operationally. The company said its top performing drivers are receiving bonuses up to $10,000 annually and about half of that can come from being fuel efficient. 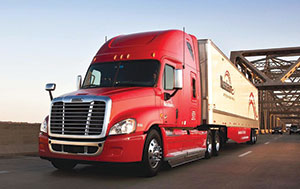 “That’s real money. We really try to get them to pick it up because they want to,” Stickling said.

Roeth noted that there are issues beyond fuel efficiency that companies must also prioritize.

“Fleet managers have a lot of problems to deal with and right now, keeping the trucks running, having drivers in the truck, are paramount with the high amount of freight that is out there,” he said. “They’re really focused on that. I think fundamentally they understand that focusing on fuel and drivers, coaches and so forth is the right thing to do.”

“You can take advantage of those really good days when things are going with you, you can really get astronomical numbers,” he said. “And, of course, that will help on those days when everything is working against you.”

“It’s kind of depressing when I am not over 10 miles per gallon for a week,” added Reed, with a chuckle. “Couple years ago I would have been happy with nine. Now if I’m at nine, I’m thinking I did something wrong.”

He added, “Slow and steady gets it, but steady more than the slow.”