Stellantis Wants to Outfit Cars With AI to Drive Up Revenue 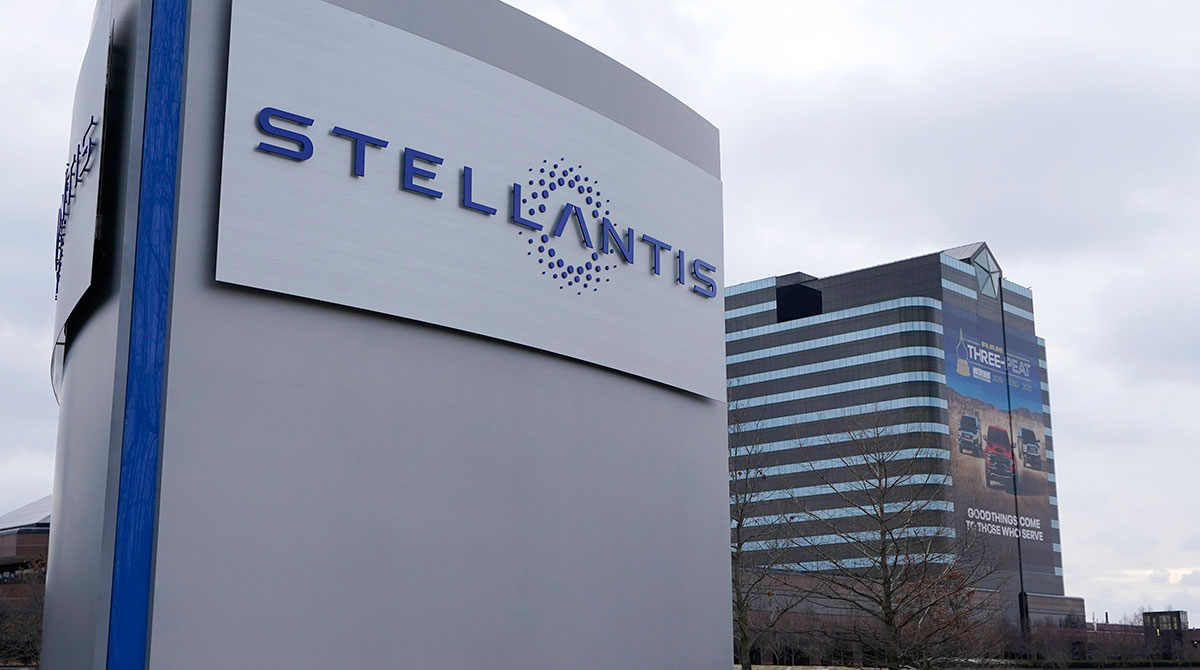 MILAN — Carmaker Stellantis announced a strategy Dec. 7 to embed AI-enabled software in 34 million vehicles across its 14 brands, hoping the tech upgrade will help it bring in 20 billion euros ($22.6 billion) in annual revenue by 2030.

CEO Carlos Tavares heralded the move as part of a strategy that would transform the car company into a “sustainable mobility tech company,” with business growth coming from features and services tied to the internet. That includes using voice commands to activate navigation, make payments and order products online. 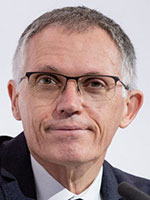 Stellantis’ embrace of artificial intelligence and expansion of software-enabled vehicles is part of a broad transformation in the auto industry, with a race toward more fully electric and hybrid propulsion systems, more autonomous driving features and increased connectivity in automobiles.

Stellantis, which was formed from the combination of PSA Peugeot and FCA Fiat Chrysler, said the software would seamlessly integrate into customers’ lives, with the capability of live updates providing upgraded services over time.

New products will include the possibility to subscribe to automated driving features, purchase usage-based car insurance or even increase the power of the vehicle with a tune-up to add horsepower.

As a baseline, Stellantis generates 400 million euros in revenue on software-generated services installed in 12 million vehicles.

To meet the targets, Stellantis will expand its software engineering team of 1,000 to 4,500 in North America, Asia and Europe. More than 1,000 of the expanded team will be retrained in house.

Stellantis also announced a new partnership with Foxconn to develop semiconductors to cover 80% of the company’s needs and simplify the supply chain. The first microchips from the partnership are targeted to be installed in vehicles in 2024.

It is Stellantis’ way of ensuring future supplies of computer chips to guard against another global shortage, which has forced nearly all automakers to temporarily close factories.

“This will also boost our ability to innovate faster and build products and services at a rapid pace,” Tavares said in a statement.

The automaker also said it is working on a new electrical and software system that will go into four new fully electric vehicle platforms. The company plans to use the platforms to make small, medium, large vehicles, plus body-on-frame for trucks.