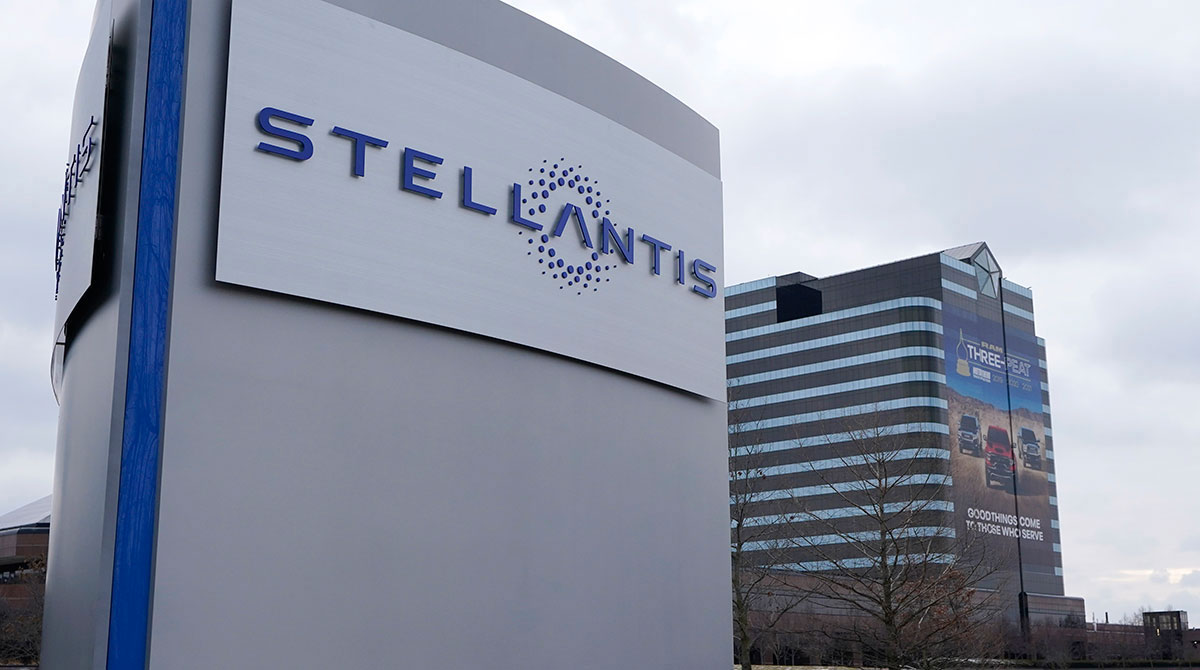 MILAN — Carmaker Stellantis on May 5 reported higher first-quarter revenues despite lower deliveries, with no significant impact from the closure of its Russian plant due to sanctions.

Palmer said the impact of the Russia plant closure last month was minimal both in terms of commercial sales and supply chain exposure. Stellantis produces vehicles under the Opel and Peugeot brands at the plant, which is co-owned by Japanese carmaker Mitsubishi.

“It is relatively low exposure for us,’’ Palmer said, noting that the volumes in the plant are low and the vehicles produced there are also made elsewhere in Europe. “It is not something that represents a huge risk for us, frankly, or any sort of risk.’’

Strong North American revenues, up 30% to nearly 21 billion euros, helped offset lower revenues in Europe that were impacted by interruptions in supply chain deliveries of semiconductors. European shipments dropped by nearly one-quarter, and revenues were down 9% to 14.6 billion euros.

South America, the Middle East and Asia also suffered lower shipments due to the semiconductor delivery interruptions, but posted higher revenues due to mostly to pricing policies.