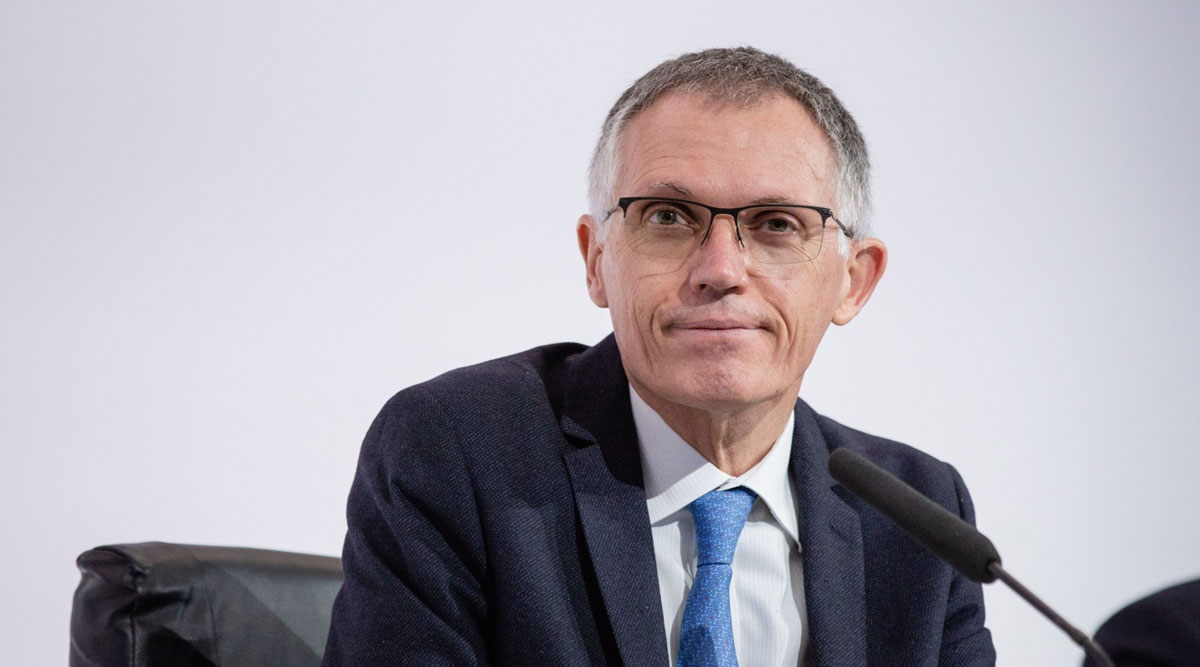 Stellantis NV CEO Carlos Tavares pledged to speed up the company’s electric shift, vowing that cars with a battery will account for more than a third of its European sales by mid-decade.

The maker of Fiat, Peugeot and Jeep expects to triple sales of plug-in hybrid and fully electric vehicles to more than 400,000 this year, Tavares said April 15. He was speaking at the company’s first annual shareholder meeting since the merger of Fiat Chrysler Automobiles NV and PSA Group in January.

Stellantis is joining carmakers including Volkswagen AG and General Motors Co. in rolling out more EVs to rival Tesla Inc. The challenges Tavares faces as he attempts the shift remain daunting, with a number of factories underutilized and the pandemic hurting sales in Europe, its important region. The CEO hasn’t offered any hard guarantees about how the merger will affect the company’s 14 brands, its vast network of factories and estimated 400,000 employees.

Stellantis plans to introduce electrified versions of nearly all its models in Europe by 2025. Their share of sales in the region is to rise to 38% that year and to about 70% by the end of the decade.

Stellantis aims to reach those targets with a series of electrified platforms, Tavares said, while a decision to develop additional battery factories in Europe and North America could be made this year. The manufacturer hopes to secure 250 gigawatt-hours of battery capacity by the end of the decade, according to a presentation.

The company will brief investors further on its strategy for EVs, battery supplies and related technology July 8.

Tavares has come around to EVs only reluctantly, saying in 2018 that PSA believed “wholeheartedly in electric cars because that’s what we have been asked to make.” He has emphasized flexible manufacturing platforms to underpin cars that use all types of energy and is also moving into hydrogen vehicles.

Stellantis has projected optimism for its first year of operation, and Tavares reiterated an outlook for improved profitability and vehicle sales this year. Still, he is under pressure to improve the company’s lackluster performance in China, where car sales are rebounding.

Frito-Lay Replaces All Diesel Vehicles at Facility With Cleaner Tech