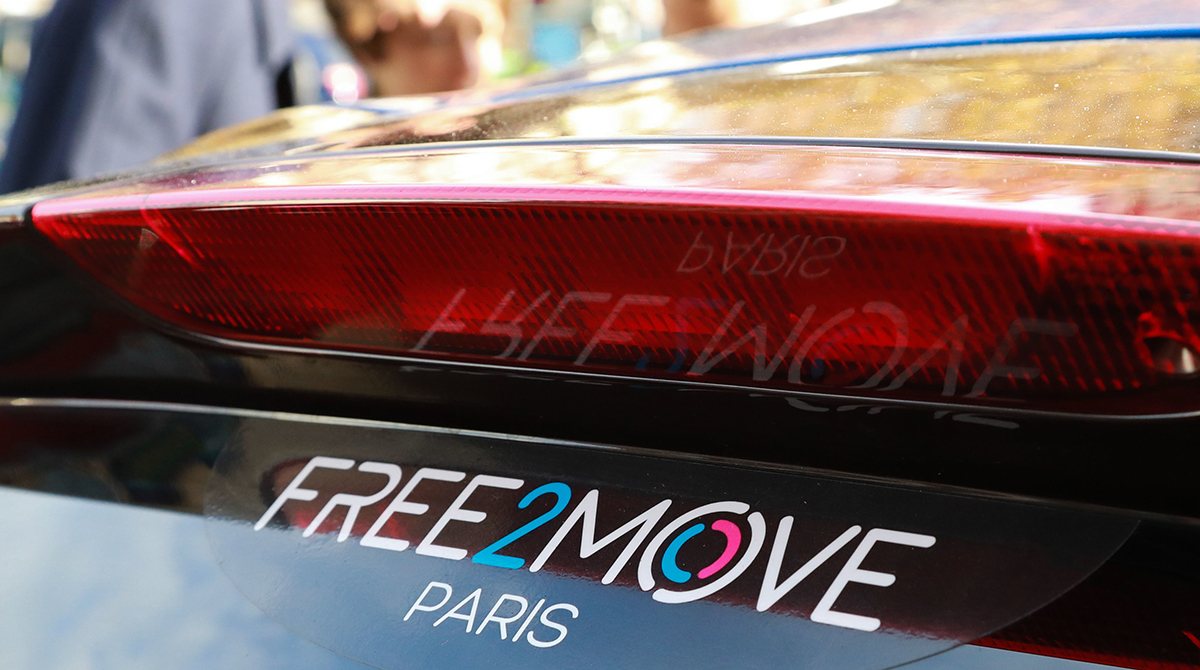 Stellantis NV will acquire the Share Now car-sharing venture formed by BMW AG and Mercedes-Benz AG, the latest shakeup in the industry as automakers struggle to make mobility services profitable.

Stellantis’s Free2Move mobility brand didn’t disclose a price for buying the service, which has around 3.4 million customers in 16 European cities. The move is aimed at boosting new streams of revenue as the automaker shifts to electric vehicles.

The sale marks another step in reshaping mobility offerings for BMW and Mercedes, which combined their respective services in 2018 to take on providers like Uber Technologies Inc. and save costs. The German automakers’ decision to ditch the car-sharing service underscores the challenges faced in making such offerings profitable without the requisite scale.

Stellantis, with its broad presence in North America through its Chrysler and Jeep brands, could have better chances for car-sharing success. It will gradually replace the BMW and Mercedes-Benz vehicles in its fleet with models from Stellantis brands, the company said.

BMW and Mercedes started car sharing in 2011 and 2008, respectively, a way to get younger buyers to try their brands and keep up with changing mobility needs in cities. The Share Now service is the European market leader and has added longer-term rental options beyond using vehicles like Minis and Mercedes-Benz A-Class by the minute using a smartphone app. But it has struggled to turn a profit.

While the companies didn’t disclose the price, Juergen Pieper, an analyst at Bankhaus Metzler, said it would likely be below 500 million euros ($525 million), and perhaps around 250 million euros. Pieper estimates Share Now has lost around 200 million euros annually, the analyst said via email.

“Maybe Stellantis with its low financial investment and a leaner cost structure can make more out of it,” Pieper said.

Volkswagen AG, Stellantis’ biggest European rival, is closing in on the acquisition of Europcar as part of a broader push to create a sprawling mobility services platform. A consortium led by the German industrial giant expects the deal to be completed before the end of the second quarter.

Stellantis’s Free2Move CEO Brigitte Courtehoux said the combined companies will aim to have entirely electrified fleets in Europe by 2030 and the same in the U.S. by 2035.Free2Move has around 2 million customers for its app-based parking, leasing and rental services. Share Now provides so-called free-floating car-sharing services in 16 European cities and has around 3.4 million customers.

Over the next decade, Stellantis intends to expand Free2move’s presence worldwide, growing it to 15 million active users and achieve net revenues of 2.8 billion euros.

The acquisition comes a little over a year after the mega-merger between Fiat Chrysler and PSA Group to form a sprawling manufacturer across 14 brands with nameplates like Jeep, Ram and Fiat to add scale in the shift toward electric vehicles and autonomous driving.

Stellantis aims to achieve double-digit returns through the end of the decade by cutting costs and deriving extra revenue from new services.

Stellantis Wants to Outfit Cars With AI to Drive Up Revenue