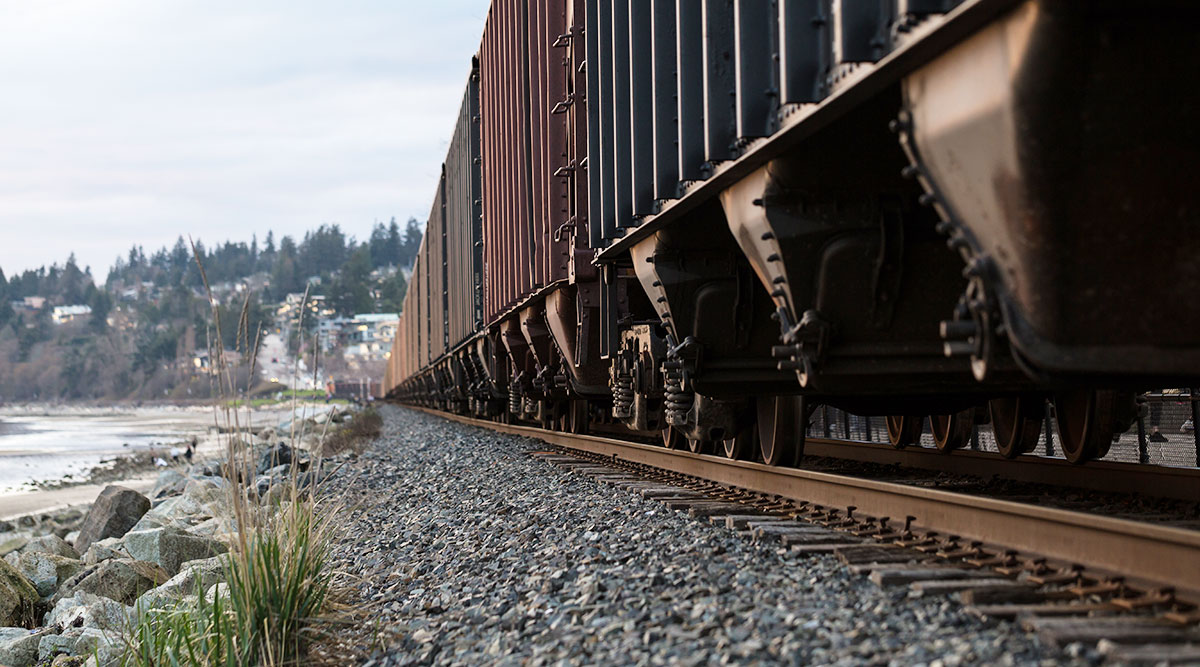 SteelRiver Infrastructure Partners is seeking a buyer for Patriot Rail Co., a transportation business that could fetch more than $600 million, according to people with knowledge of the matter.

The infrastructure firm is working with an adviser ahead of a potential sale of the Jacksonville, Fla.-based company, said the people, who asked not to be identified because the matter is private. Representatives for SteelRiver and Patriot Rail didn’t immediately respond to requests for comment.

Patriot Rail owns and operates 12 shortline railroads in 14 states including Tennessee, Texas, Louisiana and Utah, according to its website. Its customers use the lines to transport grain, crude oil and items such as lumber and wood products, plastic pellets and steel. SteelRiver has owned Patriot Rail since 2012.

SteelRiver — a firm with offices in Sausalito, Calif., and New York City, that was formed by a management buyout after Babcock & Brown LP’s 2009 shuttering — has been shedding companies from its portfolio. In November, SteelRiver agreed to sell Trans Bay Cable, a San Francisco-based underwater transmission system, for about $1 billion to a unit of NextEra Energy Inc., and in October, a consortium led by SteelRiver agreed to sell gas utility Peoples to Aqua America Inc. for almost $4.28 billion.