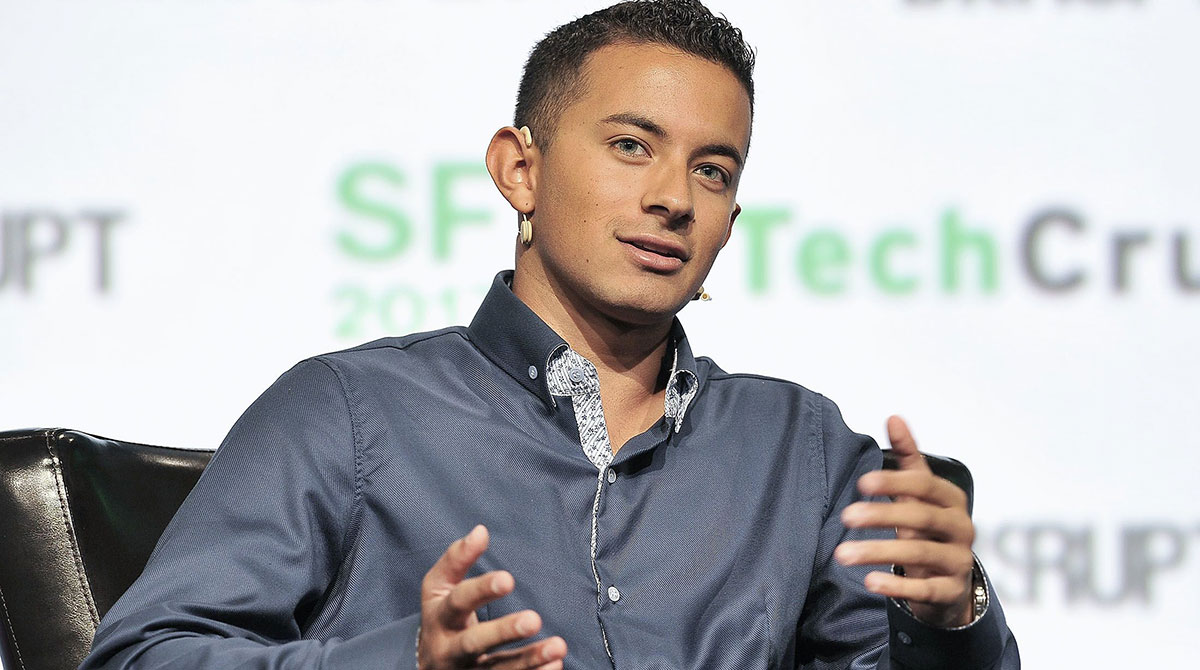 Its shares began trading on the Nasdaq Capital Market Nov. 11. The ticker symbols for the common stock and warrants of Northern Genesis 2 will change to EMBK and EMBKW, respectively.

Its initial valuation was about $5 billion.

Embark is now a public company trading on @Nasdaq under the symbol $EMBK.

We’re thrilled to begin this next chapter as we continue to pursue our mission of making the trucking industry safer, more efficient, and more sustainable.https://t.co/sQKyPgXOjc

The San Francisco-based company founded in 2016 reported co-founder and CEO Alex Rodrigues, 26, is now the youngest-ever CEO of a public company.

Embark noted it operates as a software as a service provider by developing an OEM-agnostic self-driving trucking software, and drives revenue by licensing it to users on a per-mile basis.

“We believe that the capital raised in this transaction will help us achieve our commercialization plans to bring self-driving trucks to the U.S. Sun Belt in 2024,” Rodrigues said in a release.

Other recent Embark milestones include:

“Embark’s co-founder and chief technology officer, Brandon Moak, and I are incredibly proud of what our team has achieved, and we remain focused on delivering against key strategic initiatives to commercialize our technology and achieve key technical milestones,” Rodrigues added. — Transport Topics