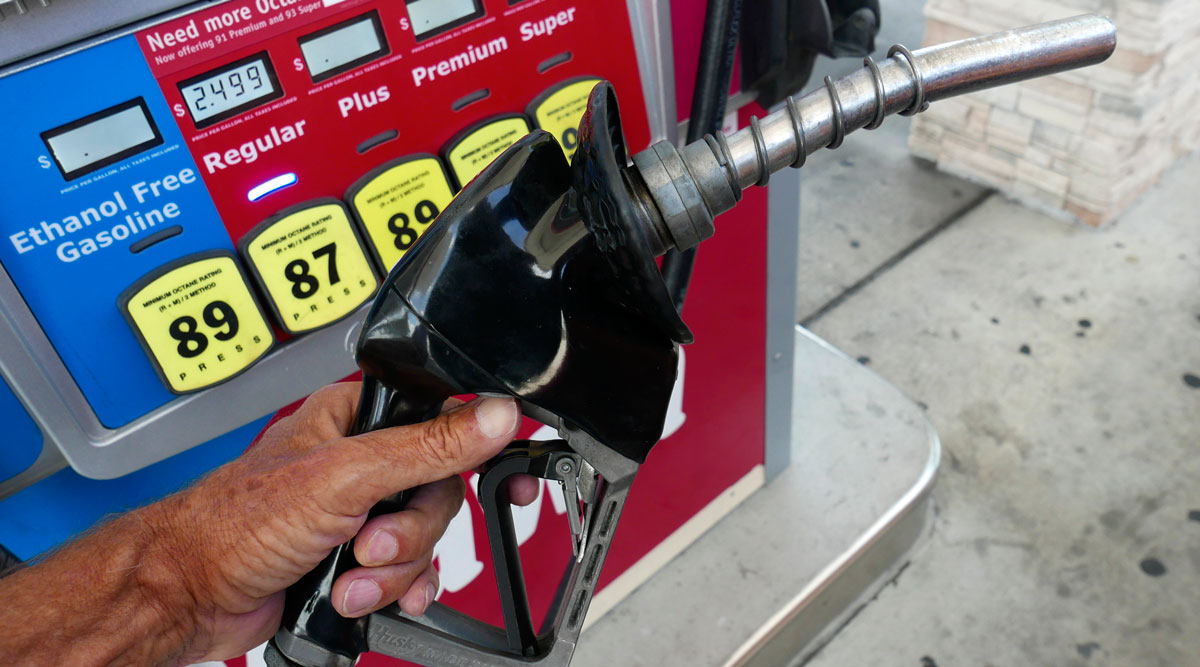 WASHINGTON — U.S. consumer prices increased 0.6% in June, after three months of declines, with a big jump in gasoline prices accounting for over half of the gain.

The Labor Department reported July 14 that the increase in its consumer price index followed declines of 0.4% in March, 0.8% in April and 0.1% in May as the hit to demand caused by the widespread shutdowns of the economy kept a lid on prices.

The June report showed that energy prices jumped 5.1% with gasoline costs surging 12.3%. However, even with that gain gasoline pump prices are 23.4% below where they were a year ago. 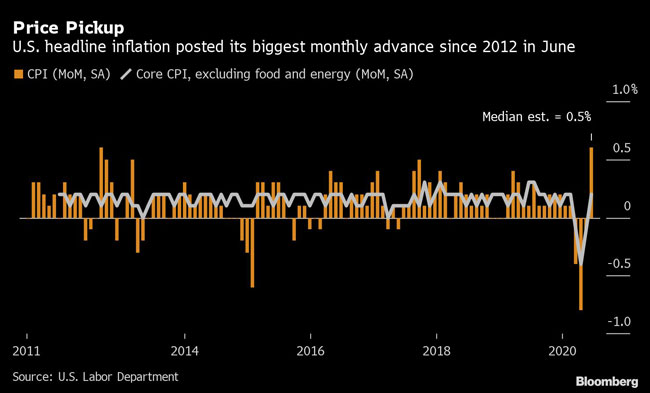 Core inflation, which excludes food and energy, rose a more modest 0.2% in June, the first monthly increase since February.

Over the past 12 months, consumer prices have increased a modest 0.8% while core inflation is up just 1.2%.

That is well below the Federal Reserve’s 2% target for annual gains in inflation. Economists believe given the uncertain economic outlook with virus cases climbing again in many parts of the country, inflation pressures are likely to remain low for some time to come.

“Don’t be fooled by today’s jump in CPI prices as the longer downturn in the economy from the coronavirus second wave all but guarantees that inflation isn’t going anywhere,” said Chris Rupkey, chief financial economist at global financial group MUFG in New York. “Inflation isn’t likely to reappear on the radar screens of Federal Reserve officials for years.”

Other economists said the June rise in prices would ease concerns that the country could be in danger of slipping into a destabilizing period of deflation, something not seen in the United States since the Great Depression.

“The immediate threat of deflation is over,” said Gus Faucher, chief economist at PNC Financial Services Group. “Deflation, when prices are falling broadly, can be disastrous for an economy. It can cause consumers and businesses to put off purchases in the hopes of buying at a lower price lager on, exacerbating economic downturns.”

With analysts seeing no risk that inflation will suddenly accelerate to worrisome levels, the Fed will have the leeway to keep providing significant support to the economy through record-low interest rates and sizable backed purchases of Treasury bonds and mortgage-backed securities.

The food at home index rose 0.7% in June after a 1% gain in May. Five of the six major grocery store food groups rose in June with beef prices up 4.8% in June, contributing to a 20.4% gain in beef prices over the last three months. The shutdown of several major meatpacking plants because of coronavirus outbreaks contributed to the spike in meat prices.

US Core Consumer-Price Gauge Cools Slightly From Prior Month