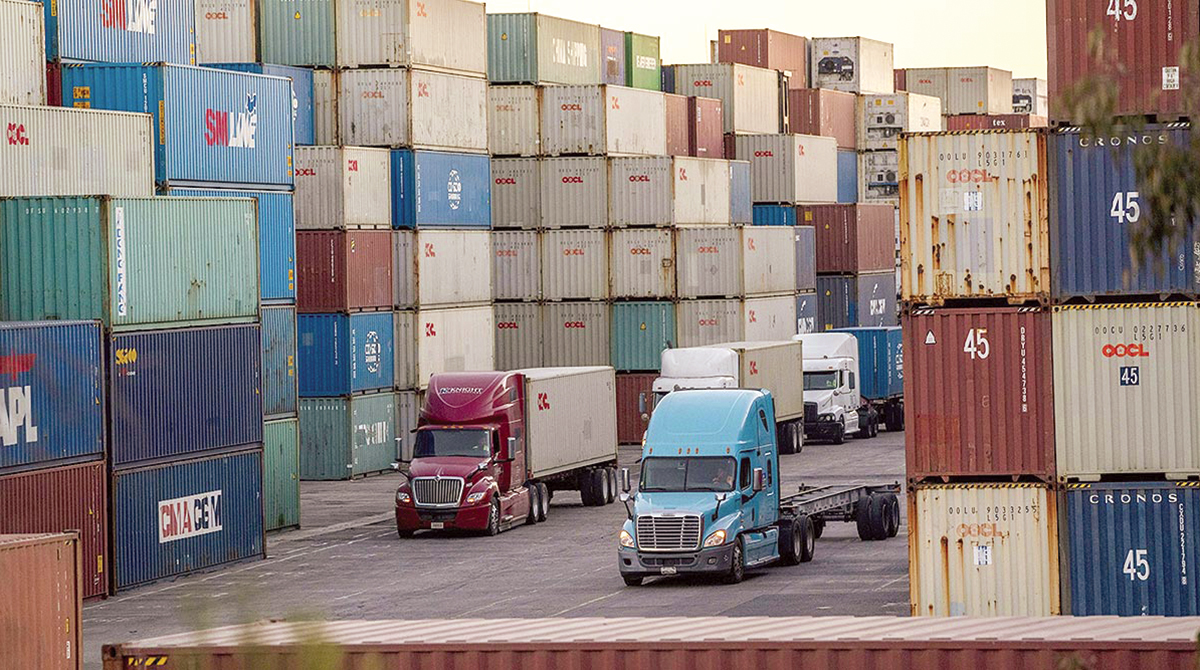 The shipping industry is starting to feel the full force of surging diesel and gasoline costs.

Ship fuel can be made from some of the same ingredients that refiners can also put into diesel and gasoline. But soaring margins of the latter two fuels are making their production more attractive, resulting in tighter supplies for the maritime sector.

Fuel is shipping’s single biggest expense, so any price surge adds more inflationary pressure to already strained global supply chains. The cost of marine fuel in Rotterdam peaked at the highest since at least late 2019 at the start of this week, up 23% since the beginning of the year.

“It’s one more reason why global commodity prices and inflation are so high,” said Mark Williams, an oil products and refining analyst at Wood Mackenzie Ltd.

Much of the price increase in ship fuel has been due to a rally in crude oil, which is used to make most marine fuel. Rules implemented in 2020 forcing shippers to burn much lower-sulfur product have also helped push up costs.

But in Europe, the price of 0.5% marine fuel — known as very low-sulfur fuel oil, or VLSFO — has climbed much quicker than crude. That’s because of tight supplies which are, in part, due to the region’s strong diesel market, according to Williams.

With the high profits from making diesel, oil refiners have an incentive to put low-sulfur ingredients generated at units called hydrocrackers and hydrotreaters into diesel, rather than into VLSFO.

It’s a similar story with the strong gasoline market. It’s more attractive to put another feedstock called low-sulfur vacuum gasoil into units that make the road fuel rather than into VLSFO, though that has been the case for some time.

Europe’s VLSFO market has also been supported by an arbitrage opportunity earlier this year that led to cargoes leaving the region to fetch better prices in Asia. That, combined with low refining runs, also tightened supply, Williams said.