Slump at US Ports Continues in April 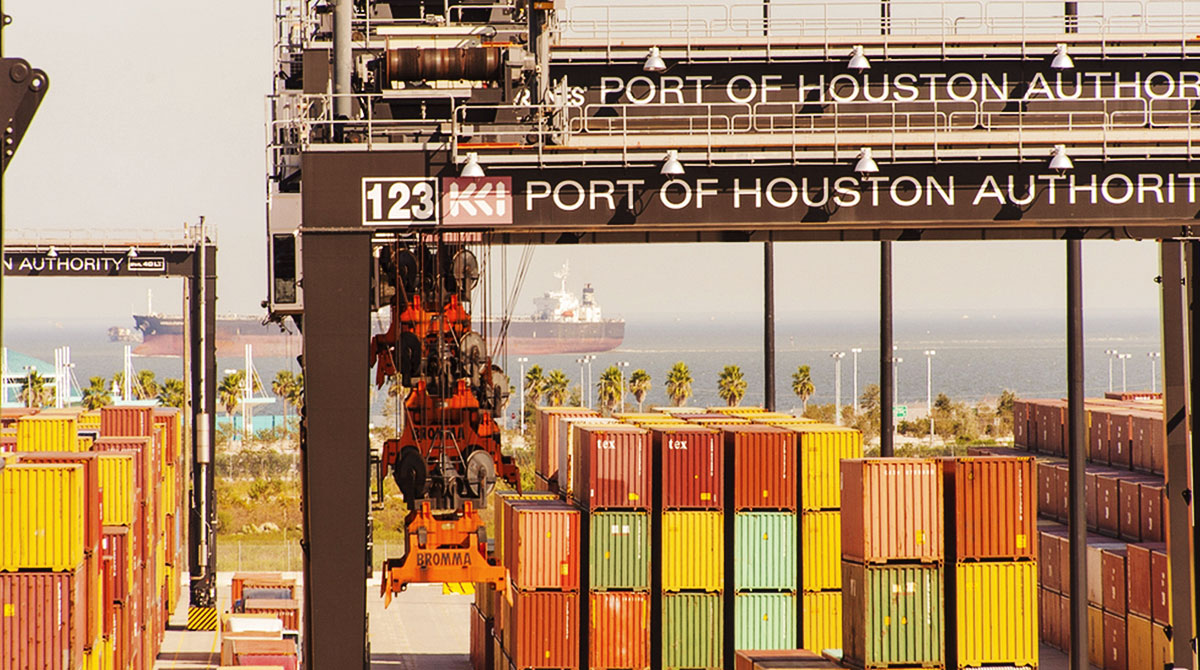 The slump at the nation’s ports continued in April as 20-foot-equivalent container (TEU) volumes were down, in some cases by double digits when compared with 2019.

The Port of Los Angeles reported a 6.4% year-over-year decrease as it processed 688,999 containers in April compared with 736,465 in the same month a year ago. The facility’s executive director, Eugene Seroka, told reporters during a May 13 conference call they’re muddling through.

“We’re moving cargo at about 85% of normal volume at this time of year; we’re down about 15%,” he said. “There is plenty of space — plenty of capability — as we help our country re-emerge from the economic shutdown we have witnessed for the past seven or eight weeks.”

Cargo update (May 15, 2020): All Port of Los Angeles terminals are open and operating. Labor crews working on nine container ships, plus one cruise ship in port restocking supplies. USNS Mercy no longer in port. https://t.co/Wv5JaWmF7P pic.twitter.com/E71j78jWQ2 — Port of Los Angeles (@PortofLA) May 15, 2020

Seroka said the port also continues to be negatively impacted by the ongoing trade dispute with China. The Phase One trade deal between Washington and Beijing, Seroka says, has not worked out to the level the port had expected.

The nearby Port of Long Beach saw its April container volume drop by 17.2% as workers processed 519,730 TEUs compared with 628,122 in April 2019. “We look forward to a recovery stage and rebounding cargo shipments as the nation contemplates relaxing shelter-in-place orders, people return to work, and consumer demand rises — however, it will not be in the short term,” executive director Mario Cordero said in a statement.

The Port of Oakland, which relies heavily on agricultural products for much of its business, saw its container volume drop by 6.5% in April compared with 2019. The port said Asian demand for U.S. farm goods is helping keep the numbers in check.

“Our April cargo performance was better than expected, but it was most likely a blip resulting from the release of pent-up demand when factories reopened in China after being quarantined,” the port said in a statement. “We’re faring better than some other ports, but our forecast in the coming months is overall volume throughput decline of 5-to-10%.”

“The ability to recover from this is becoming more challenging, and it will pass right through to the transportation sector that supports our economic activity,” he said. “The pace of recovery is going to be a muted one, and the folks that were hoping for a V-shaped recovery — very quick to where we were — that’s not realistic at all.”

On the Gulf Coast, Port Houston said April container volumes dipped by 12.3% compared with a year ago. The facility processed 221,540 TEUs, but last year 252,693 moved through the facility.

The port said it processed 41% fewer vehicles compared with last year, and steel, especially that used for oil and gas production, dropped 50%.

“We’ve had 26 announced blank sailings this year, including seven for the month of June. It’s yet to be seen what July will look like, but hopefully, we’ll see some improvement into the summer,” port executive director Roger Guenther said. A blank sailing indicates that a trip has been canceled by a carrier or that a port is being skipped.

The Port of Virginia told TT it anticipates as many as 45 blank sailings from April through August.

“When the ships cancel their port call, the imports don’t arrive and on the other side of that is an impact on American-made goods for export, which cannot be loaded and therefore don’t make it to their overseas destination,” CEO John Reinhart said in a statement.

The Port of Charleston said container volume fell 13.9% in April to 176,152 compared with 204,621 a year ago, but also announced a plan that will bring new business in the long term. The facility on May 13 announced a distribution agreement with Arizona-based First Solar Inc. The company plans to open a 450,000-square-foot distribution hub adjacent to inland Port Greer to warehouse and stage deliveries. First Solar manufactures photovoltaic modules, and has factories in Malaysia, Vietnam and Ohio.

The Northwest Seaport Alliance, which operates ports in Seattle and Tacoma, and the Port Authority of New York/New Jersey, had not reported its April numbers in time for this story.