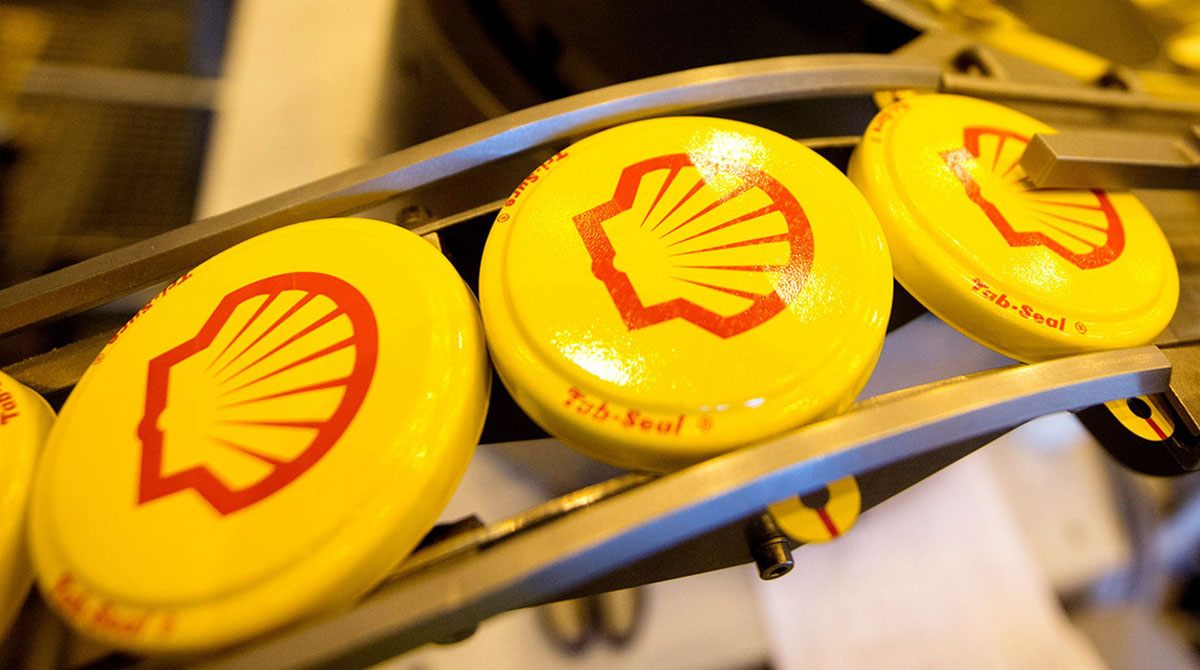 Shell Plc is in talks to sell its fuel stations in Russia as it withdraws from the country in response to the invasion of Ukraine.

“We can confirm the ongoing negotiations on the sale of Shell Neft, which owns a retail network and lubricants plant which is located in Torzhok,” Shell’s press office said in a statement.

“Our key priority is safety of our people and operations, maintaining employment and compliance with the Russian legislation.” 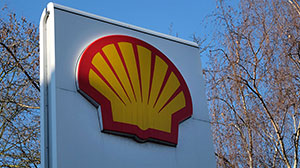 Russia’s second-largest oil producer Lukoil PJSC, which has its own retail network, is the most likely buyer, Forbes reported earlier on May 6, citing an unidentified person from Shell’s office in Russia. Shell’s retail network includes more than 370 branded sites in 28 cities in Russia, according to its website.

Operations of Shell’s retail sites as well as the lubricants plant will be temporarily suspended in the coming days “to facilitate the sale of Shell Neft to a new owner,” Sergey Starodubtsev, head of Shell Russia, said in a separate statement on the company’s website.

The London-based oil producer announced its intent to exit Russia at the end of February, saying it deplored the Kremlin’s “senseless act of military aggression.” Shell’s main investments in the country include a partnership with Gazprom PJSC in the Sakhalin-2 liquefied natural gas project. It also played a part in financing the controversial undersea Nord Stream 2 gas pipeline from Russia to Germany.

On May 5, Shell took a $3.89 billion impairment charge in relation to the planned exit from Russia, of which about 15% was related to Shell Neft.