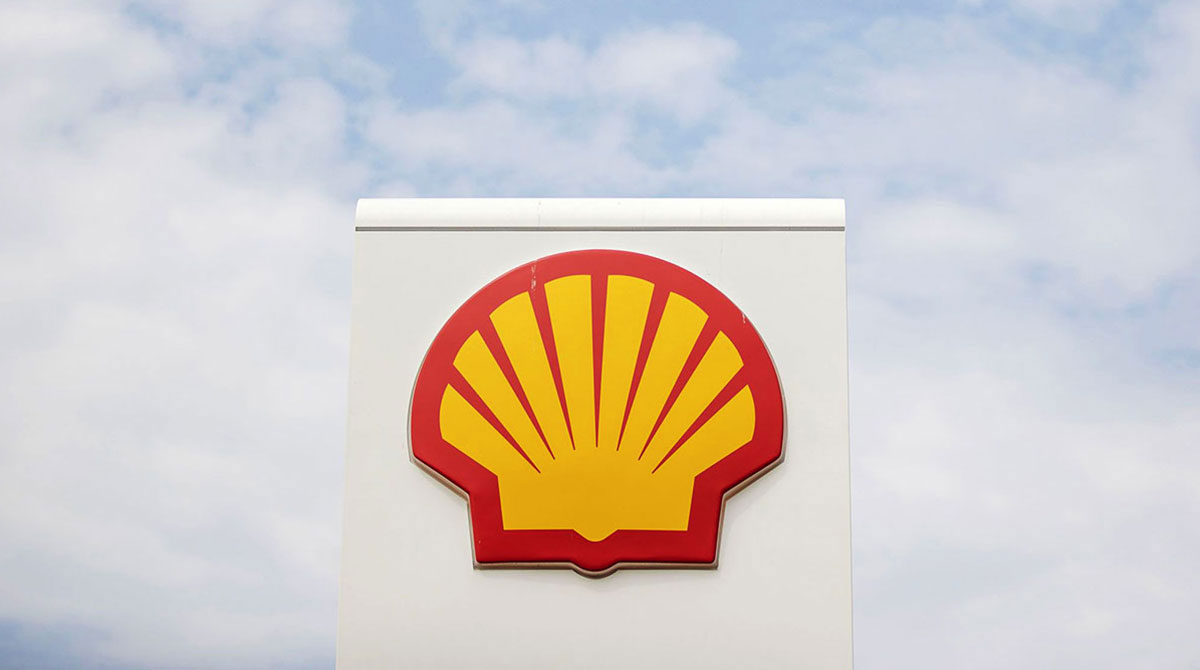 Shell Plc has dropped “Royal Dutch” from its name, part of a major overhaul of its legal and tax structure announced in December.

The energy giant officially changed its name Jan. 21, according to a statement, following earlier approvals from its shareholders and board of directors.

Shell’s overhaul involves integrating its dual-share structure into a single line of shares and relocating its headquarters to London. The changes will only involve about a dozen executives, including CEO Ben van Beurden and Chief Financial Officer Jessica Uhl, moving to the U.K. capital.

Despite retaining a significant presence in the Netherlands, the company said it expected it would “no longer meet the conditions for using the honorary Royal designation,” which it has carried for more than 130 years.

The name change is expected to be reflected on the London Stock Exchange and Euronext Amsterdam on Jan. 25, with the New York Stock Exchange following on Jan. 31, according to the statement.