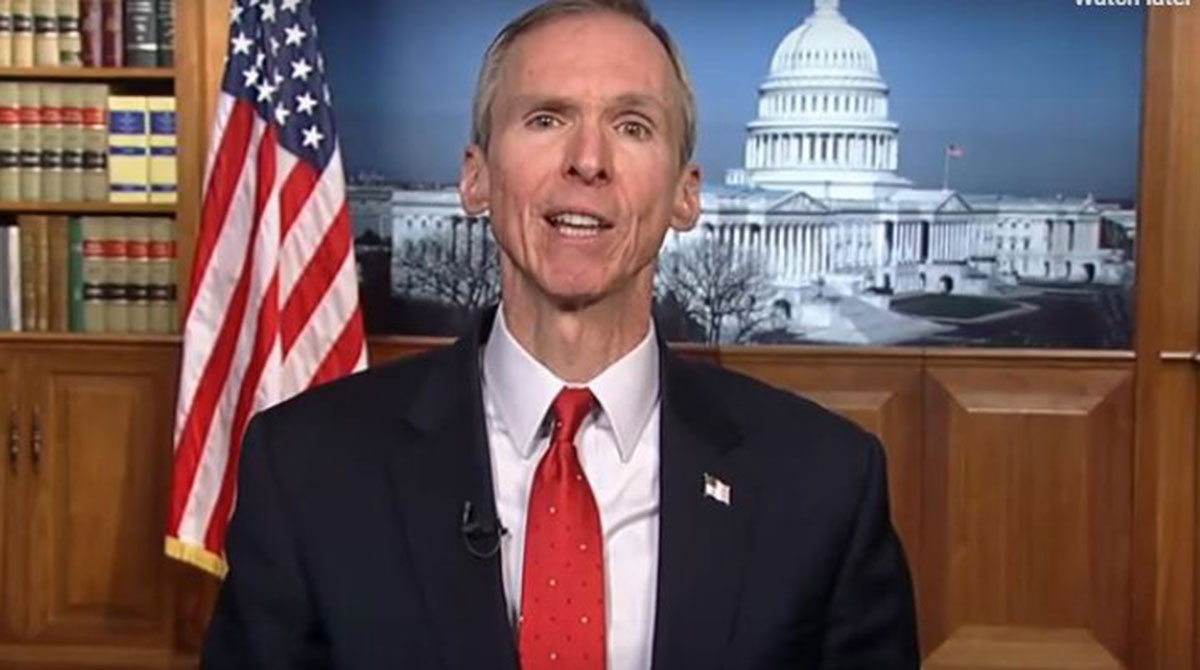 Illinois Rep. Dan Lipinski, a senior member of the Transportation and Infrastructure Committee, was defeated in a Democratic primary March 17. His term will end in January.

Marie Newman was named the victor of the 3rd Congressional District primary with 47.1% of the vote. Lipinski received 44.7%. The incumbent has served 15 years in Congress, during which time he ascended to the chairmanship of the subcommittee with jurisdiction over freight and passenger railroads.

I am bursting with pride and gratitude for the amazing coalition that helped bring about much needed change in our district. We are going to work together to lower health care costs, to fight climate change, and to build an economy that works for everyone. #NewDayInIL03 #IL03

At the start of the year, House Democrats proposed $55 billion for freight and passenger rail operations over the next five years.

Newman founded a nonprofit to combat bullying in schools called Team Up to Stop Bullying, according to background archived by Ballotpedia.