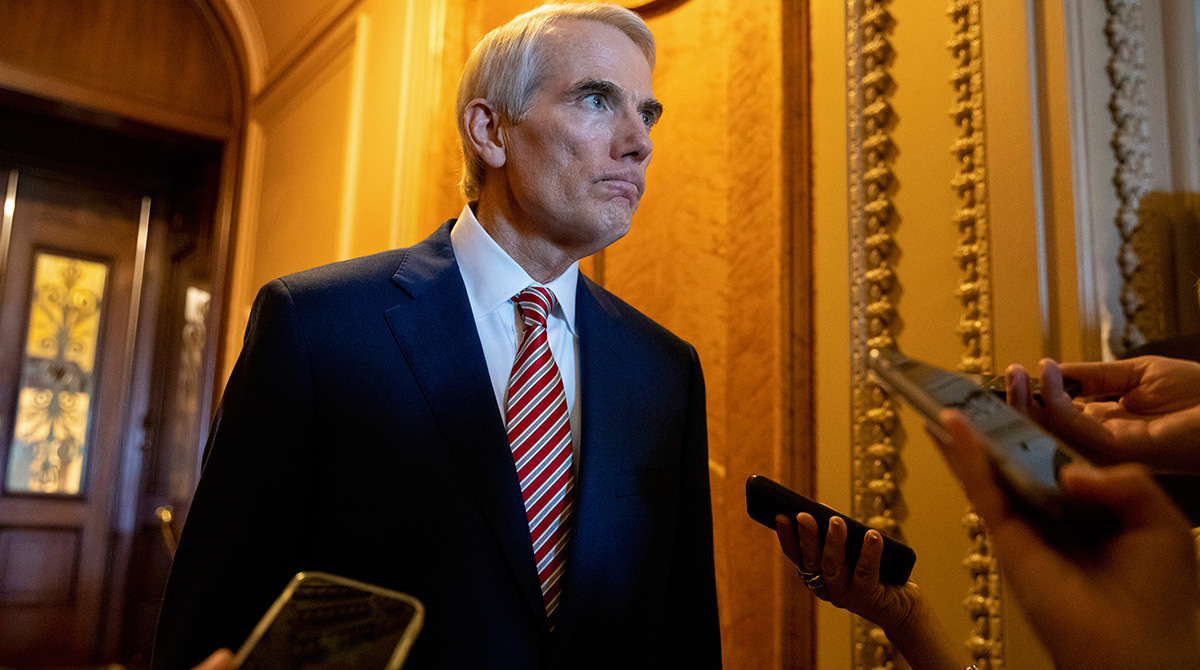 WASHINGTON — Nearing decision time, senators were struggling to wrap up work on the bipartisan infrastructure plan despite hopes to expedite consideration and voting on the nearly $1 trillion proposal.

The package had appeared on track for eventual Senate passage, a rare accord between Republicans and Democrats joining on a shared priority that also is essential to President Joe Biden’s agenda. But senators hit new problems late Aug. 5 as they worked late into the night on amendments. A procedural vote was set for Aug. 7.

Called the Infrastructure Investment and Jobs Act, the thick bill is a first part of Biden’s infrastructure agenda, and would inject billions of new spending on roads, bridges, waterworks, broadband and other projects to virtually every corner of the nation.

If approved by the Senate, it would next go to the House.

The late-night session stalled out as new debates emerged over proposed amendments to change the 2,700-page package. Senators have processed nearly two dozen amendments, so far, and none has substantially changed the framework of the public works package. With more than a dozen amendments still to go, senators struggled to reach agreements.

One of the amendments generating the most attention Aug. 5 involved cryptocurrency.

The bill would raise an estimated $28 billion over 10 years by updating IRS reporting requirements for cryptocurrency brokers, just as stockbrokers report their customers’ sales to the IRS.

Sen. Pat Toomey (R-Pa.) and others are concerned that crypto miners, software developers and others would be subject to the new IRS reporting requirement. Toomey led efforts to narrow the definition of who must file the reporting forms to the IRS.

“If we were not to adopt this amendment, then we could be doing a lot of damage,” Toomey said. “We could have a very chilling effect on the development of this technology, and that’s what I am most concerned about.”

A top Republican negotiator, Sen. Rob Portman of Ohio, who had written the provision, tweeted that he agreed with the amendment sponsors that more can be done to clarify the intent of the provision and the Senate should vote on their amendment.

But that vote has yet to occur and the White House weighed in late Aug. 5, suggesting it favored a different approach from Portman and other senators.

He said the administration believes “this provision will strengthen tax compliance in this emerging area of finance and ensure that high income taxpayers are contributing what they owe under the law.”

The Senate came to a standstill for nearly two hours late into the night as senators privately debated next steps.

The bill’s top Democratic negotiator, Sen. Kyrsten Sinema of Arizona, said, “While we were unable to agree on additional amendments today, I do also look forward to us reconvening together [Aug. 7] and proceeding under regular order to finish what will be a historic piece of legislation — both in its bipartisan nature and the impact it will have in our country.” 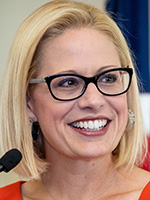 Overall, the infrastructure package calls for $550 billion in new spending over five years above projected federal levels for a nearly $1 trillion expenditure, what could be one of the more substantial investments in the nation’s roads, bridges, waterworks, broadband and the electric grid in years.

A much anticipated analysis of the bill from the Congressional Budget Office concluded that the legislation would increase deficits by about $256 billion over the next decade.

It’s unclear if the budget office’s assessment could peel away support, particularly from Republican senators who have been wary of using what some view as gimmicks to pay for the package. The bill drafters had said the package would be paid for, but the budget office said in some cases they counted savings that would have occurred regardless of whether the infrastructure bill passes.

For example, CBO did not count the $53 billion that is expected to be saved because more than two dozen states cut off expanded unemployment compensation before the benefit was set to expire. The bipartisan negotiators also had claimed $56 billion in savings through economic growth, while the CBO did not take that into account.

But the bill’s backers sprang to defend the overall package, and said it included additional savings and would boost economic growth in ways CBO does not measure.

If senators wrap up work on the bipartisan bill, they will turn to the much more partisan undertaking on the next phase of Biden’s agenda: a $3.5 trillion proposal for what the White House calls human infrastructure — child care support, home health care, education and other expenditures that are Democratic priorities that Republicans have pledged to reject. Debate will extend into the fall.

Schumer wants the Senate to pass both the bipartisan package and a budget blueprint for the bigger proposal before senators depart for an August recess.

The Senate was expected to be quiet Aug. 6 as many lawmakers attend funeral services for former Sen. Mike Enzi in Wyoming. But senators are bracing for another weekend session as they push ahead on both pieces of legislation.