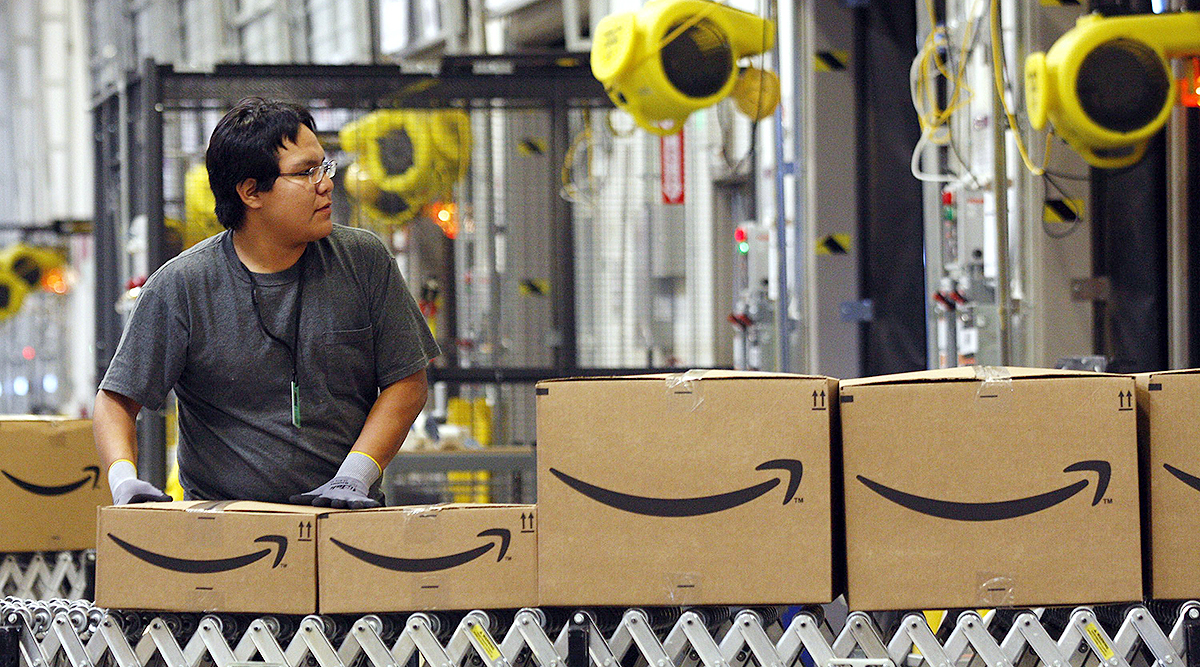 A worker watches as boxed merchandise moves along a conveyor belt to a waiting truck for delivery at the Amazon Phoenix Fulfillment Center in Goodyear, Ariz. (Joshua Lott/Bloomberg News)

A bipartisan group of U.S. senators announced Oct. 14 they were introducing additional legislation targeting platforms like Amazon’s marketplace amid news reports that say Amazon swipes product information from sellers to bolster its own brands, then favors those Amazon-branded products in search results.

The lawmakers, including Sens. Amy Klobuchar (D-Minn.) and Chuck Grassley (R-Iowa), plan to introduce a bill early next week that would prohibit platforms from requiring companies operating on their sites to purchase the platform’s goods or services.

The bill also would ban tech companies from biasing search results to favor their own products. 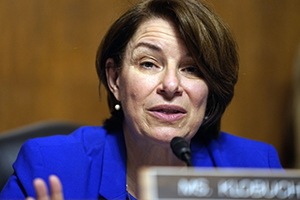 Amazon has repeatedly denied having a policy of replicating top-selling products for sale on its site. During a 2020 congressional hearing, Amazon founder Jeff Bezos testified that employees are prohibited from using individual sellers’ data to help Amazon’s own product lines. Amazon also has said it does not favor its own brands in search results.

The bill also could change how Google and Apple operate their app stores, where app developers have long complained about high fees and self-dealing.

The thrust of Klobuchar and Grassley’s legislation is similar to a bill introduced earlier this year in the House by Rep. Pramila Jayapal (D-Wash.). Both the Senate and House would have to approve the proposed bills before they could become law.

The new legislation follows a report on Oct. 13 by Reuters that said Amazon’s India division developed a strategy of exploiting proprietary seller information to create Amazon-branded knockoffs of the most popular items. Amazon.in then boosted its knockoffs into the top tier of search results, making it easier for customers to find them, according to the report, which Reuters said was based on internal company documents.

Meanwhile, an investigation published Oct. 14 by online tech watchdog The Markup arrived at similar conclusions: The most reliable predictor of whether an item appears at the top of search results is not the number of reviews it has garnered or how well it is rated, but whether it is an Amazon-branded product. The Markup said it came to its conclusions after examining data on search results for thousands of terms. 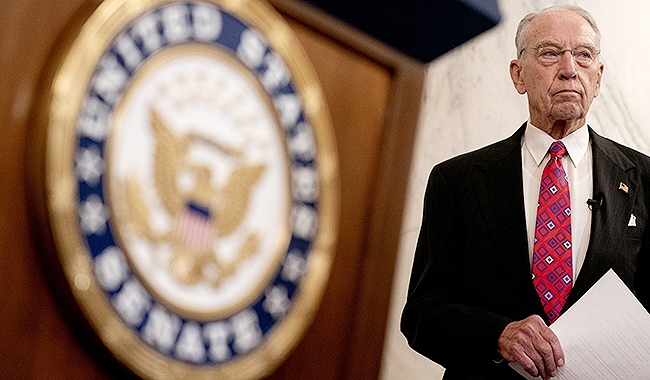 The new reports add steam to a gathering bipartisan consensus that Amazon exercises too much power over its marketplace platform, to the detriment of sellers and consumers. Lawmakers in recent months have introduced a suite of antitrust measures attempting to rein in the power of big tech companies. President Joe Biden this summer directed federal agencies to beef up their antitrust rules, including by urging the Federal Trade Commission to limit how Amazon operates its $295 billion online retail marketplace.

While Amazon does not mandate that the third-party sellers on its site pay for Amazon shipping, advertising or stepped-up account support, some sellers have said that the tech giant makes it difficult for their products to gain traction among consumers unless sellers spend money on those services. Those accusations surfaced in a House antitrust subcommittee investigation last year.

Amazon Union Election Should Be Re-Run, US Labor Official Says